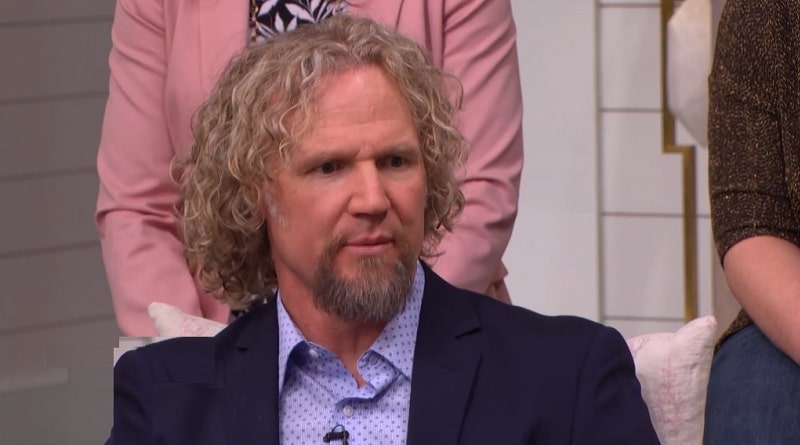 Sister Wives: Kody Brown Questioned About Health Risks For Being Involved With 4 Women

There is no shortage of curious questions when it comes to the polygamous lifestyle of the Sister Wives’ Brown family. But this time, someone popped a more serious question to Kody Brown. Let’s take a look.

Sister Wives: Is The Brown Family Compromising on Health?

Kody recently took to Instagram to post a picture of himself in a place that looks like a sunset on his land. He makes a request to God online, and fans hurled up with comments. One fan pointed out that it might be ironic for Kody to think that he is going to heaven. “Funny you think you’re going to heaven,” were the exact words of the follower.

According to Soapdirt, most of the comments took a shot at his polygamous lifestyle. However, not all were critical haters ready to bash Kody. In fact, someone pointed out that his current behavior is nicer than before. Moreover, he also seems sexier! Last week, a comment came up that might raise some eyebrows. A follower asked for the opinion of a healthcare professional about the health aspect of a man having intimate relations with four women.
The fan also offered a shoutout to all the doctors out there. However, neither Kody nor a healthcare provider reacted. Of course, no one can vouch for Kody having safe sex with all his wives. However, we do know his schedule about spending time with each of his wives. Apparently, every wife gets him every fourth day. It seems like the Brown patriarch is really on a clock with this!

Most of the Sister Wives fans have discussed his schedule at length. In fact, the wives have also admitted that ‘the schedule’ is one of the most discussed topics. When Kody was having a blueprint designed for the common home he was planning, he made sure that each of the four bedrooms was far apart. Of course, he didn’t want his private time with one wife to be heard with another. That is why adjoining walls were a strict no.

All four women admitted that another wife’s bedroom is a space they stay away from. This means that it’s clearly a particular wife’s territory and no one wants to encroach it.

When the bedroom tour was going on, at that point in the show, Robyn and Kody were in their honeymoon phase. This could be one reason why the other wives appeared so uncomfortable with the whole scenario. Do you think the intimate aspect of this plural marriage will remain private if left unanswered? Let us know in the comments below.