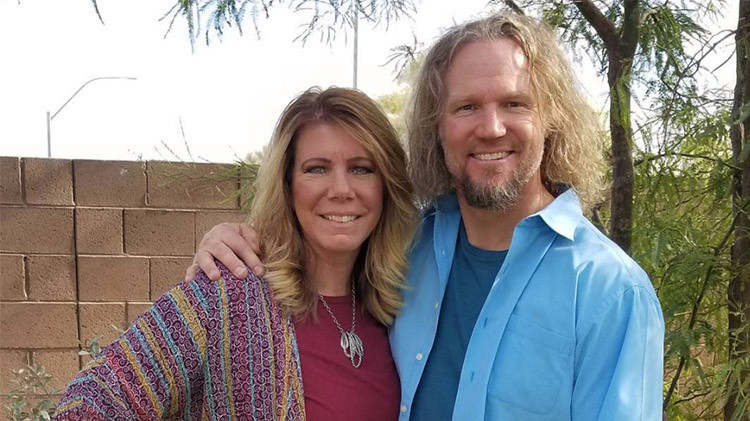 Just like every other argument in the Brown family, this issue also comes down to Sister Wives star Meri Brown. Speculations say that she has been dating other men but can’t just come out with another guy in public. Or she will risk breaking the contract. Meri has always been the wife who actually has a mind of her own and takes independent decisions. Of course, in a polygamous arrangement, the individuals involved consider such behavior as selfish.
The problems between the couple have increased so much that the show had to sit them down and ask questions to lead to a solution. Meri asks Kody whether he is happy with her to which he shrugs and makes a dissatisfied face.

When Kody and Meri moved to Flagstaff to make preparations for the rest of the family, she tries to flirt with him. Kody gave a cold response and seemed unaffected by her advances. He wanted to focus on the task at hand. According to a family friend named Kendra Pollard, the couple has been having troubles for a long time. She also mentions that Meri is seeing other men despite being spiritually married to Kody. She goes on to say that Meri is unable to accept criticism. She is focussing on keeping her fans pleased for her business. She is with the rest of the family only for the purpose of filming. Otherwise, her career is her sole focus at present and of course, her daughter.

Sister Wives: Kody And Meri Vow To Start Over

Meri and Kody have vowed to start over their relationship due to all the marital problems. Kody feels that the negative change in their relationship was sudden and abrupt. They could have taken a divorce but since they have a spiritual connection and shared values, they decided to go ahead with it.
Meri says that the rift wasn’t abrupt at all. She said they realized that they weren’t moving in a positive direction. Currently, Kody has decided to date her like she is a new woman. Even though he knows her, he wants a new start. Is this a good idea? Let us know what you think of their arrangement in the comments below.