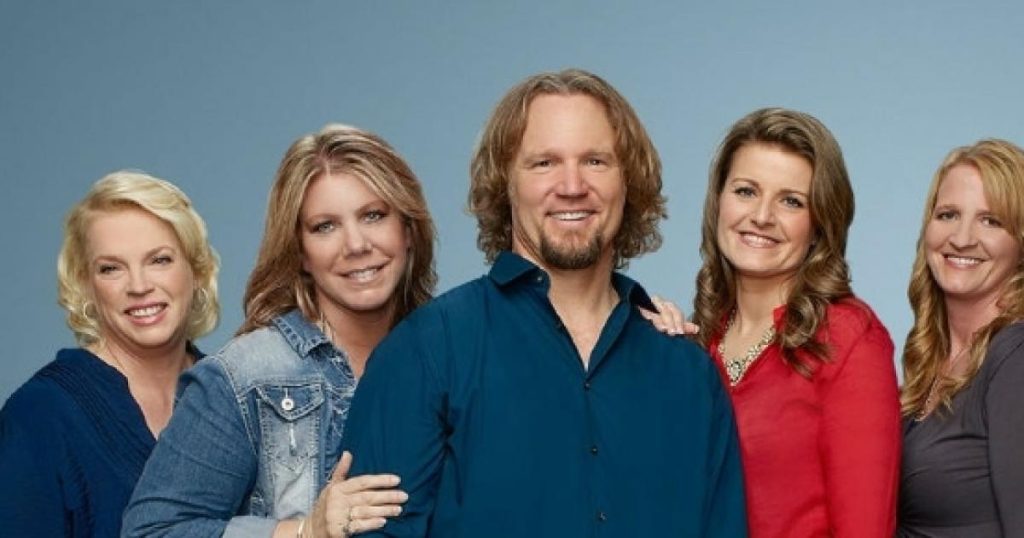 Sister Wives Season 14 is ready to make some noise in January 2020. TLC recently released a preview that can give the users an idea about what they can expect in the new season. Let’s check it out.

According to the preview clip, we can see that Kody’s new wife is being forced to leave a rental house. Her neighbors are forcing her to do so. At the end of season 13, all of Kody’s wives moved to Arizona along with him. Christine is the only one who had to purchase her own place because no rental was agreeing on accommodating pets. Of course, the details are on a cliffhanger.
But if we give it a shot, it is easy to eliminate answers. Since Christine has her own place, she is not the wife being thrown out by neighbors. So, it leaves the other three under the radar. When Season 13 ended, Kody said that he wants all his wives to live together under one roof.
According to Christine, she said that she would happily live with her sister wives next door, but it won’t be possible for her to live in the same house as them. Later, on Twitter, she added that it was not happening. We know that Meri and Robyn are the ones who have recently moved from their initial rental properties. It is possible that one of them is likely to be the ones caught in their neighbors’ urgency.

Sister Wives: No Filming Allowed On The Location

According to Popculture, the landlords didn’t allow the production team to film the location. So, this season, they had to buy a warehouse for filming as the options were limited. We also don’t know for sure who the homes belong to. It is not likely to be Robyn’s as we saw her move and her neighbors were also there. So, this leaves Meri and Janelle as the ones whose homes might have prohibited filming.

What Else Is Going On In The Sister Wives Clan?

The Sister Wives Clan has been addressing some complications of their own before this new one took place. Meri and Kody haven’t been on the best terms. They have a lot of relationship stuff to sort through. Christine’s aunt is advising her niece to get out of the polygamous marriage. Moreover, she says that Meri is exhibiting signs that hint that she is about to leave the family. According to fans, Robyn is Kody’s favorite wife, who is hogging all his attention. What do you think will be the highlight of the new season? Let us know in the comments below.