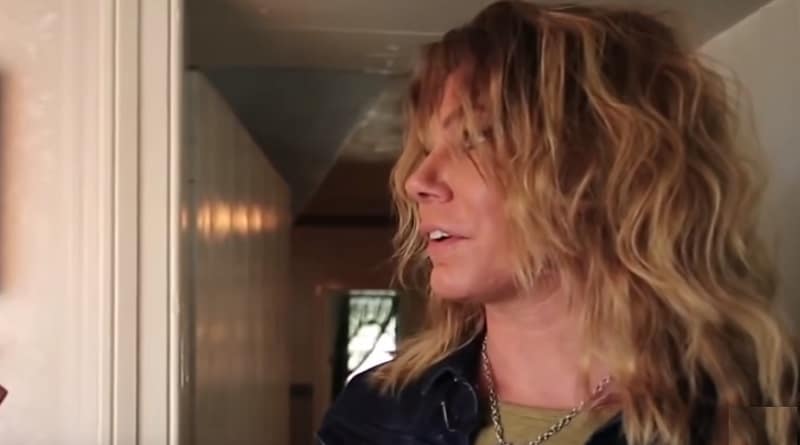 Sister Wives: Meri Brown's Is Back With Another Cryptic Message For Haters

Sister Wives star Meri Brown has always been famous for not getting along with the rest of the Sister Wives family. Although, we know that none of them are close with each other, when it comes to Meri, things always seem to be a little extra heated up. On 20th June, Meri posted a story with the caption that read, “Never water yourself down just because someone can’t handle you at 100 proof.” This is an interesting statement. Even though she doesn’t point out anyone in this post, she might be implying something indirectly.

Sister Wives: Meri Having Difficulties With The Brown Family

We know about the spat she had with Kody a while ago. Someone catfished her online. Kody and the rest of the Brown family have already shamed her a lot about her attempt to have an affair with a random guy who later turned out to be a woman trying to catfish her. She used to be really close with Kody in the initial years of their marriage. However, as time went by, things started to unravel. There came so many differences between the couple that caused a lot of conflicts. Even though they are spiritually married, Kody and Meri have to start over in their relationship and get to know each other once again.

Apart from the issues she was having with Kody, the first wife doesn’t get along with the others. Apparently, Kody is spending all his time with Robyn, his fourth wife and very little amount of time with Christine and Janelle. However, this leaves Meri out in the cold. The message could have been an indirect comment on one of the Sister Wives or Kody.
Once on the show, Meri had an intense conversation with Christine. They talked about their strained relationship and how they don’t effortlessly get along. It’s not like they have been throwing back. However, things are not as on track as they should be and they are working towards a better relationship.

On 23rd May, Meri posted another picture with a caption that ignited controversies. “I wish more women realized that helping another woman win, cheering her on, praying for her, or sharing a resource with her, does NOT take away from the blessings coming to them,” the quote Meri posted began. “In fact, the more you give, the more you receive … Empowering women doesn’t come from selfishness but rather from selflessness.”
Was she talking about her sister wives putting her down? Or was she implying that there is a certain level of lack of support?
Do you think Meri is trying to convey a message with her recent story? Let us know in the comments below.