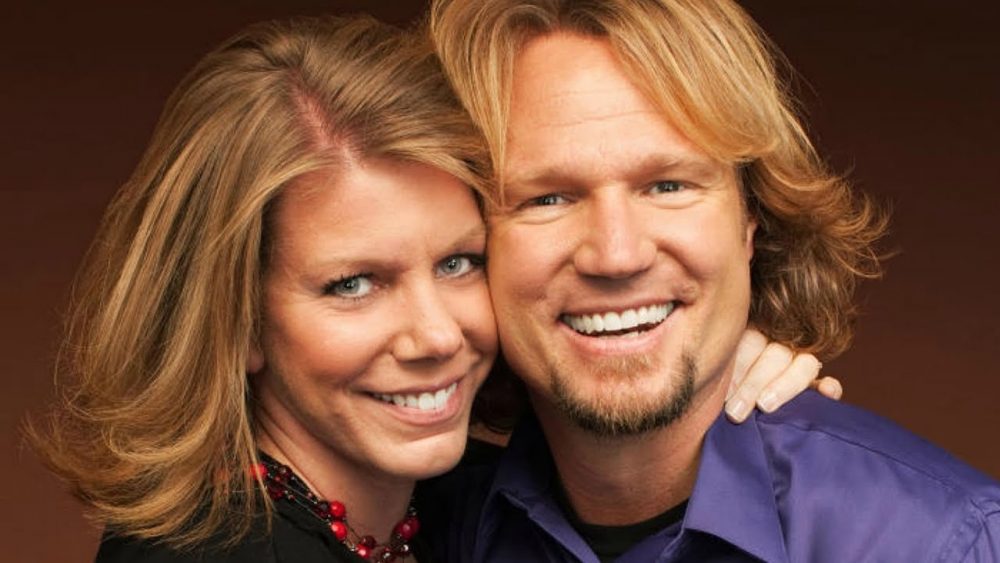 'Sister Wives': Is Meri About To Get Out Of The Polygamist Arrangement?

Among all Sister Wives star Kody’s wives, Meri seems to be the one who goes against all odds to get what she wants. She is clearly an independent woman who is not ready to allow anyone to dictate her. The fact that she is still a part of the polygamous marriage is a shocker to most fans considering the fact that she rarely gets along with anyone in the family. That includes Kody too. They were recently having so many problems in their marriage that it was difficult to determine how they were going to last as a family.

Kody has never been fully supportive of his first wife’s business initiatives. The patriarch seems to have difficulties in relinquishing control when it comes to his wives making independent decisions. He acts irrationally, and that doesn’t change things. Meri wanted to run bed and breakfast. She is still doing it. There was also tension in the family when Meri though about buying an old property and renting it out as a business.
Now, Kody admits that it was all a frustrating time for him. He says that he thinks Meri is ready to opt out of the marriage. Even Christine has had issues with Meri in the past. She says that unless Meri feels herself to be a part of the family, she never will. When Meri heard this, the statement from her patriarch husband came as a big shock. She asked whether this was the reason behind the entire family behaving in an odd way and for the lack of support. Kody replied that even if he was afraid, he thought of her decision to be a bad investment too.

Is Meri’s Bed and Breakfast Successful?

Bed and breakfast opened on 13th December 2017, and it has been thriving since then. Meri’s mom is running the inn, and you can see some excellent reviews online. Most fans believe it to be an investment toward a single life. The inn is low key in nature and has only four rooms to offer to guests. She plans to run it on her own without any intervention from the family. This is an independent move which the rest of her family faces huge difficulty in accepting. Still, owing to the success of her inn, Meri is one of the most financially stable of all sister wives of Kody.