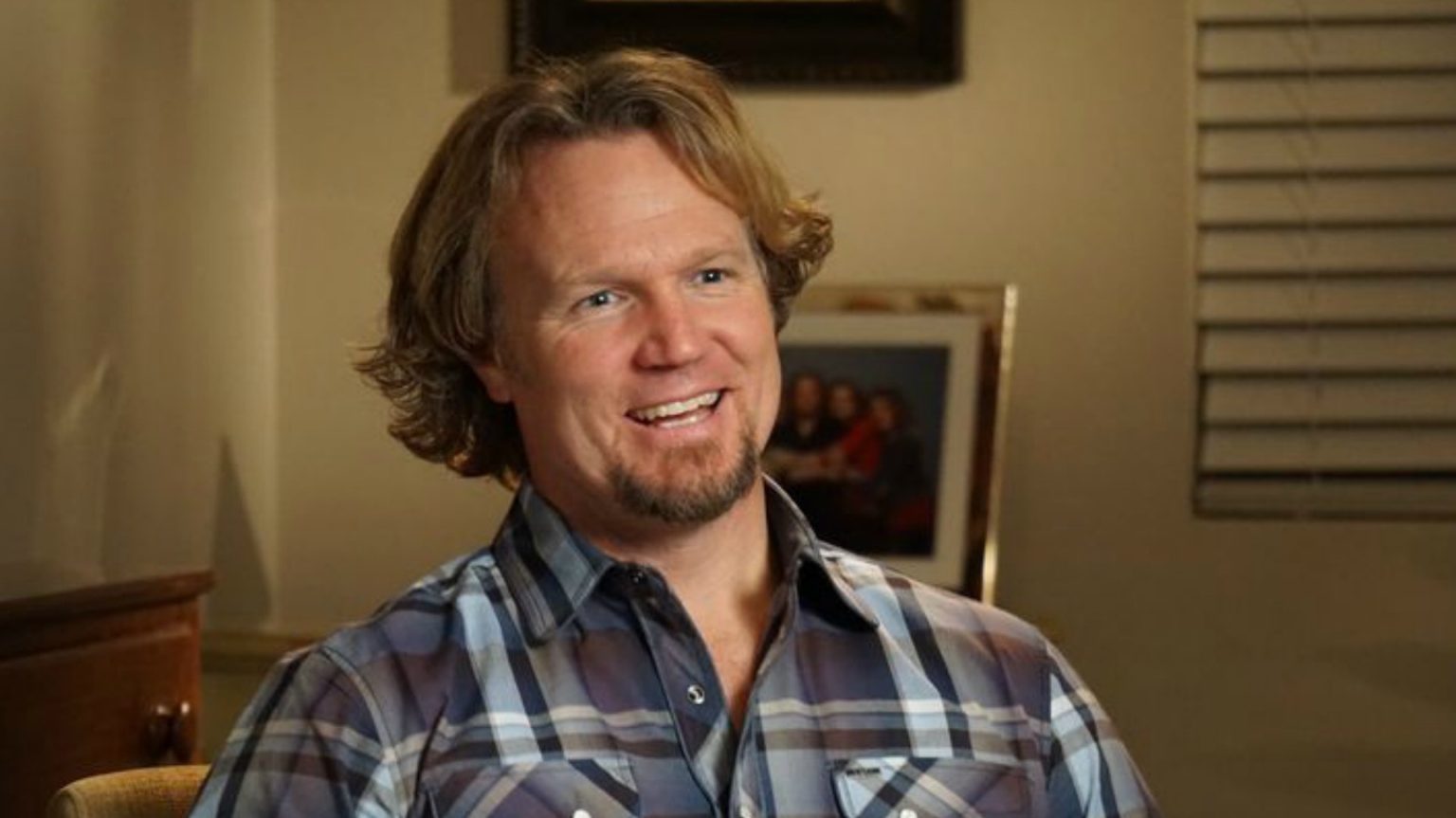 Sister Wives star Kody Brown and his plural marriage have some dysfunctionalities that cause a lot of discrepancies. It seems like Meri Brown highlighted the main issue she has with Robyn Brown. Sunday’s episode was full of drama and brought out a lot of weak points of Kody as well as his wives. Let us take a look at all of this in detail.

It seems that a cat fight is imminent between Meri Brown and Robyn Brown. Even though the incident did not turn out to be as ugly as speculated, Kody’s first wife’s weakness was pointed out. Meri was surprisingly quiet when the adults we planning about purchasing Coyote Pass parcels of the land. She made herself clear but it looked like the Christine, Janelle, and Robyn Brown didn’t even hear her. Or maybe they didn’t want to. She mentioned that she is up for moving to that place. Although it is not her first choice.

Meri Brown And Robyn Brown: The Battle Between The First Wife And The Legal Wife

When the sister wives asked for opinions from each other, all Robyn did was turn to Meri. And that marked a heated yet, a subtle episode of Meri’s outburst. The incident didn’t stretch too much, but it finally revealed what problem Meri has from Robyn. Robyn made Meri say what she had been thinking for a long time. She did this by stating that Meri is the first wife. To which Meri shot back right there. “You are the legal wife,” Meri said and finally let out what she had been holding in for quite some time. She had to give up her legal wife status. Is she letting out her anger over the same? We don’t know for sure. But it does seem like it.

Janelle, Christine, and Robyn Brown are playing the role of significant submissive others in the life of Kody Brown. They let him have the last say to any point of decision. On the contrary, Meri seems to have a mind of her own and is thinking clearly before handing out the control to Kody. He threw a massive fit when Meri revealed that she has planned to help Mariah, their daughter move. Kody replied that she should be fretting over her own movement to Flagstaff. Unlike expectations, she did not take those words lightly and fired back again, but this time, in a different way.
Meri made it clear that nothing can stop her from supporting her daughter. As for financial matters, Jenelle didn’t consider them even though she appears to be the most level-minded on the show. Meri pointed out that paying for four rental houses would cause them significant losses. She didn’t want to be stuck with the mortgages of Vegas homes. Now, the situation is that Kody is trying to sell off those properties. Meri did see the problem coming up, but at that time nobody listened to her. Now, the family is paying for their lack of financial skills.