Sister Wives stars Robyn and Kody arguing about whether to buy a house or rent one; doesn’t it seem like a never-ending charade? Since the day Robyn spilled the news about her landlord deciding to sell her rental, tensions haven’t subsided in the Brown family. When Kody suggested her to buy a place, Robyn didn’t agree with the idea. Her recent tweet suggests that she thinks of buying a house as a betrayal to their family. Let’s take a detailed look at this.

Not only did Robyn strongly declined Kody’s suggestion, but she also decided to take a stand for herself. Robyn will not back down, no matter what. In her tweet, she mentioned that she is unable to accept the idea of buying the house. She feels that if she goes on board with the idea, she will be betraying her children and the rest of the Brown family. 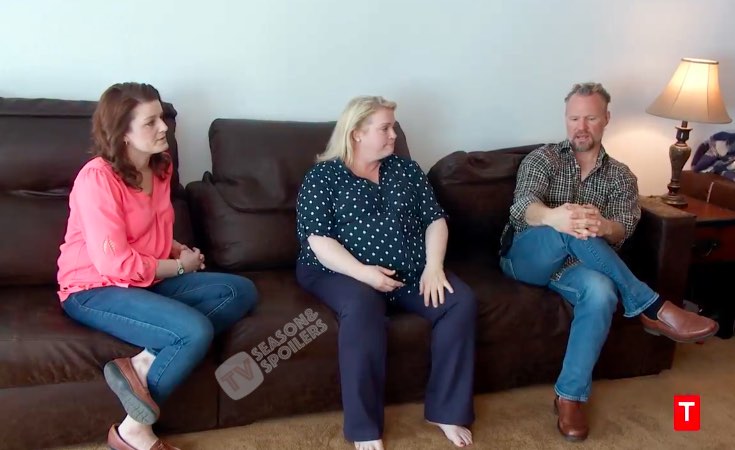 She thinks that buying another house will prevent them to start building at their own property and will drive them further apart. Robyn thinks that the family should come together as soon as possible and buying another house is not the way to go. She might not be a crazy fan of the ‘one house for all’ idea. But the fourth wife wants the family to be together once again. And she wants it on the land they bought and intended to build their family homes on.

Some fans are wondering why Kody decided to have such rigorous conversations in front of the kids. He had been pretty bent out of shape for a while and is unable to manage his outbursts. One reason could be that he is used to Robyn blindly conforming to his demands. The fact that she pushed back this time might have taken him aback. Some say that instead of looking for another house to buy, she could have bought the one her landlord put out in the market for sale. After all, this move could have prevented a lot of chaos and her kids wouldn’t be so worried about another move! 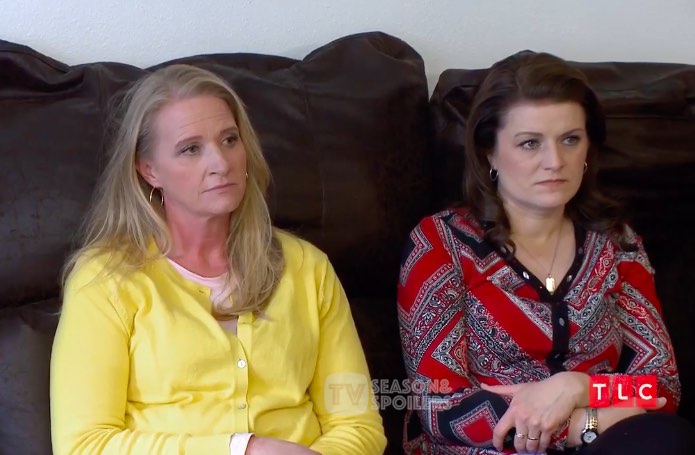 Sister Wives: Too many Moves Create Chaos In The Brown Family

One more reason for the fights to be so intense could be that the Brown family has been moving a lot since they decided to leave their Las Vegas homes. Imagine four wives and eighteen children relocating to a new place. One can see how overwhelming this can be, especially for the kids.

Aurora Brown recently got a serious panic attack from Kody and Robyn’s argument and all the anticipations of moving again. Even though the parents are taking responsibility for inflicting so much damage to their daughter, it’s a hard time for the entire family and they need to deal with it calmly.

Do you think they will be able to come to a peaceful solution? Let us know in the comments below.