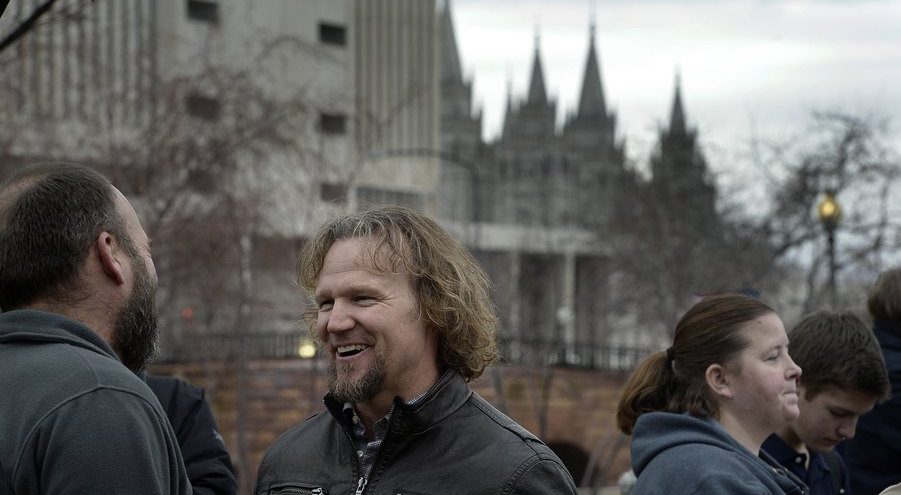 'Sister Wives' Season 14: Premiere Date Out! Everything You Need To Know

We have enjoyed watching the Brown family and their unconventional marriage dynamics on Sister Wives for a long time. Till date, fans are all ears when it comes to even the most minute update on any of the cast members. If you are a Sister Wives diehard, we have some good news for you. Have you wondered who might be on the show on season 14? Will there be any new cast members on the show? In which city will the filming go on? We don’t know all the answers yet. But we might have given you a hint as to when you can expect the answers to these questions. Let’s take a look.

There has been no official news of a renewal of Sister Wives. However, fans strongly believe that there is a lot of the Brown family drama yet to unfold. The larger than life family has presented fans with their fair share of drama for a long time. Since the concept is unique their problems are different too. And this sparks a lot of interest among the audience.

The family has also provided the franchise with decent ratings throughout. Moreover, they left the ending on a Cliffhanger. Di Kody and Meri make it work in the end? What about the living arrangments? We hear a lot of buzz on Instagram. But the show provides a clear idea of how the story unfolds.
The recent visit to Brown’s property in Arizona featured some trucks on the land. The common speculation is that it was the TLC crew with all the necessary filming equipment. According to the Hollywood Gossip

‘Sister Wives Season 14’ How Does It make Sense?

The season 13 of Sister wives premiered on January 2019. In fact, most shows to air during the beginning of the year. One of the biggest questions is whether Kody is going to remain married to all four wives. Since the catfishing scandal, Meri and Kody haven’t been on the best terms.
https://www.instagram.com/p/BZpeq_pF84m/?utm_source=ig_web_copy_link
Meri is an independent-minded lady. Moreover, she doesn’t get along others in the family. As for Janelle and Christine, they are barely even significant in Kody’s life, at least this is how it seems. They are practically non-existent and most of the drama revolves around Robyn and Meri. Kody seems to spend a lot of time with Robyn.
Another chance is that they might add another member to their family. Sister Wives star kody is always open to adding more wives to the clan. So, the viewers might get to see some new faces as well.