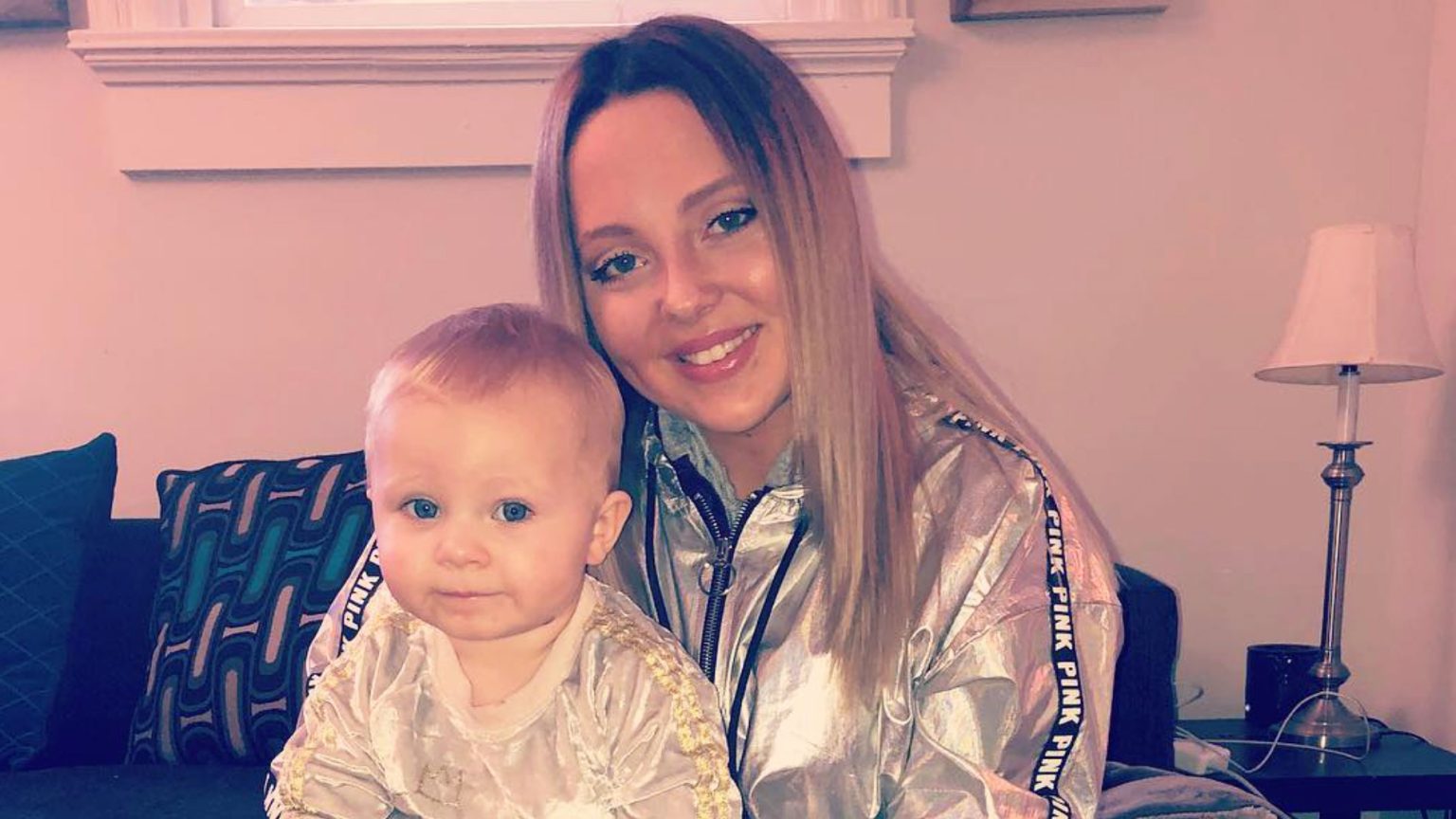 Teen Mom Jade Cline is a mother to her two-year-old daughter Kloie. Recently, she revealed her plans for baby no. 2. In an exclusive interview with a news tabloid, Jade boldly talked about how having more kids is a ‘big thing’ on the MTV show. She also remarked how ‘everyone’ wants to have more kids. Let’s see what more Jade has to say about everything.

Teen Mom: Now Is Not The Right Time For Jade

Jade, 23, is already a mother of a 2-year-old. But it doesn’t seem that she is willing to be a mother of two anytime soon. In her recent interview, Jade opened up about having more kids in the future. However, she admitted that ‘now is not the right time.’ When asked about her pregnancy, Jade squarely said that she is not. She further added that ‘everyone wants everyone to be pregnant’ in Teen Mom.

Jade admitted to having more kids in the future. However, she added, she;ll wait for her Kloie to be older before she plans to expand her brood. Jade shared that her career is going great and she wants to spend time on building herself and her growth.

The Teen Mom star just graduated from the beauty school. She is looking forward to working in the beauty industry. Jade went on to explain that having two kids right now wouldn’t allow her to put as much attention on work as she’d like. She asserted that having one more child would be too much on her plate and she is not ready for it. Jade wants to work on her plans for her future in the beauty industry. A child can definitely wait for now.

What To Expect FRom The Upcoming Season?

The reality TV star started sharing her ups and downs as a young mom with the public when she joined the MTV show three years ago. Jade has been vocal about her struggles after having Kloie with her on-again, off-again boyfriend Sean Austin. She also had to deal with Sean’s substance abuse. The upcoming season will feature Jade and Sean’s stress after her parents move in with them. Her family loses their jobs and now, Jade has to take their financial responsibility as well. To top it all, there’s COVID staring in her face. It would be interesting to see how things will pan out in the new season.