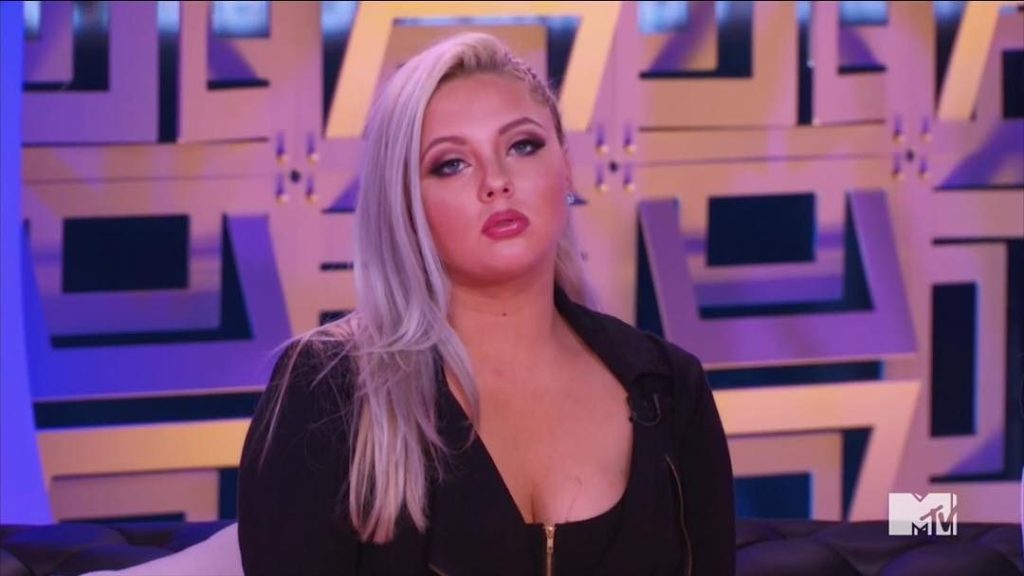 Teen Mom celeb Jade Cline is set to graduate from the beauty school. She geared up for walking down the aisle with daughter Kloie. However, this might not happen for poor Jade. All thanks to her mum, Christy, who happened to ruin her daughter’s graduation ceremony. In the sneak peek of the upcoming episode, Jade is nervous all because her mum and Kloie are running late. Let’s dig in to know more!

Teen Mom: Jade Cline Cribs Over Her Mom Not Coming On Time

In the InTouch exclusive sneak peek, we see Jade getting all nervous. She says that she asked her friends and family to be there before 11 am. Seemingly, her grandmother Lori and grandfather Chris arrive on time. She tells Lori about walking down the stage with her daughter Kloie to celebrate her milestone moment. Jade then went on to crib about her parents and boyfriend Sean, not making it on time to a friend. It’s 11:35 am, and there is no trace of Christy, who was supposed to bring along Kloie. The frustrated reality star calls up her mother who doesn’t pick up her call. She also pings Sean but it goes to his voicemail.

Later, Lori calls up her daughter and asks where she is. Christy sounds frustrated and says that they are on their way. On the other hand, Jade is all messed with her kid nowhere around. She says that she is pissed at how her kith and kin did not make on time for her graduation. The fans would have to wait to see if Christy does ruin her daughter’s graduation or reaches on time.

Jade Opens Up About Her Struggles With Parenting

Life’s not easy for Jade Cline. Just a few days ago, in an AMA session on Instagram, the teen mom admitted to struggling with parenting. A follower asked her as to how she is holding up. Cline, much to everyone’s surprise, replied honestly. She shared that she is fighting against a chronic panic disorder. She is also working for over 50 hours per week while running her house and raising her daughter.

Jade first appeared on television for the show Teen Mom: Young & Pregnant. She welcomed Kloie with her boyfriend Sean when she was a teen. During the first season of the show, Cline accused Sean of drug abuse. The two have since been involved in a rather patchy relationship. However, things are better now. Cline has seen her mother and step-father getting arrested for drug possession. So clearly, things haven’t been easy for her. The fans might note that the reality star carries a gun with her 24/7 because she is a single mother with a kid who has to travel a lot.