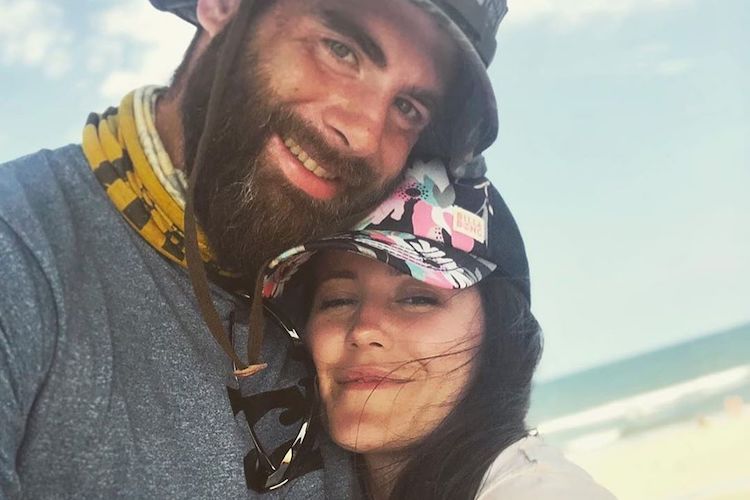 Teen Mom stars Jenelle Evans and David Eason are caught in a criminal offense. The two are accused of posting a nude photo of Eason’s ex-girlfriend on a GoFundMe page. Eason’s ex, Olivia Leedham, who shares a son with him, created the fundraiser so she could raise money to fight him in court. However, the couple’s goof up was soon discovered, Leedham brought a lawsuit against the couple in November 2019. The trio is now set to appear in court on September 15 to see if the case will continue or not.

Teen Mom: Eason And Jenelle Caught In Yet Another Legal Trouble!

According to a source, the photo in question was taken by Eason in 2013. In those days, he and Leedham were still in an intimate relationship. Reportedly, the picture shows her breasts and her hands are in between her legs. The legal documents read that the picture was not posted by Olivia or posted with her consent. The fans might note that this is just the latest development in a string of controversies the couple has faced.

Jenelle And David Lost The Custody Of Their Children!

MTV fired Teen Mom star Jenelle after her husband, David Eason, shot their dog. Eason was already let go by the network the year before after tweeting anti-LGBTQ messages. Following this, the couple briefly lost custody of their children. However, after the due investigation, the children returned to their care. Evans’ son Jace, who she shares with ex-boyfriend Andrew Lewis, lives with her mother Barbara. Kaiser is Evans’ son from her relationship with Nathan Griffith and Maryssa is Eason’s daughter from his previous relationship with Whitney Johnson. Ensley is the only child they have together.

Teen Mom: Leedham Accuses The Couple Of Defaming Her, Worried About Her Son

Leedham accused the couple of posting wrong information about her on social media. She additionally held them responsible for “a barrage of libelous, cruel and untrue postings.” Jenelle said in one of her interviews that Leedham does not have a license to be a barner. Moreover, Evans claimed that Leedham is exploiting her and Eason’s name all over the town! According to reports, Leedham is looking to win up to $150,000 from the couple. She accused them of Libel Per Se, Libel Per Quod, Intentional Infliction of Emotional Distress, Disclosure of Private Images among others.

On her funding page, Leedham said that she is a mother of two. Said that she is doing her best for the children. However, she does not have financial support to keep her family going. Furthermore, she is worried about her son who refused to meet or speak to his father, Eason.