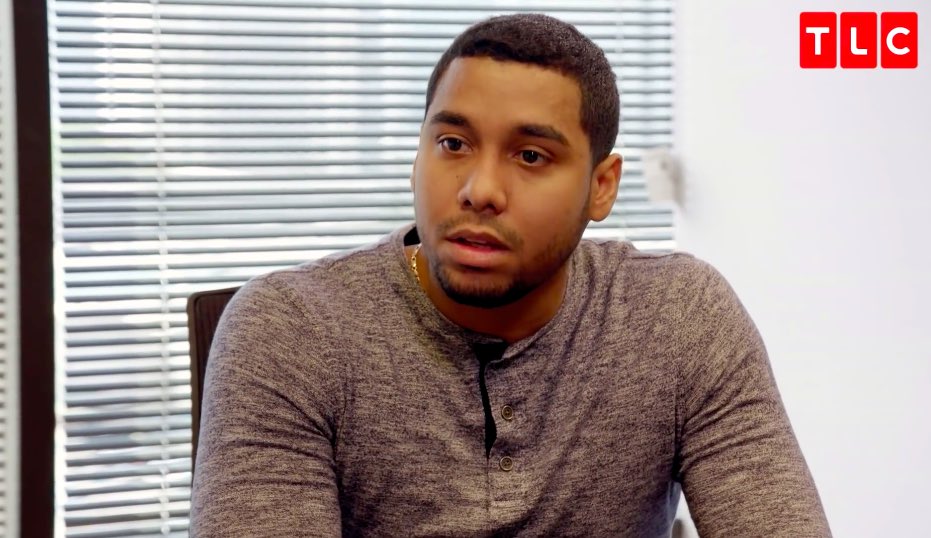 The Family Chantel: Pedro Needs $10K For Bringing Family to The USA; More Lies For Chantel?

The Family Chantel: Pedro wants to bring his mother and sister to live with him in the US. We know that there is no way Chantel is going to be okay with all this. Pedro is also lying to Chantel about going for work. Instead, he goes to an immigration lawyer in the hopes of bringing his sister and mother to the US. Let’s take a look at what’s going on in detail.

Pedro goes to meet the immigration lawyer. He is there to gain information on how he can get his mom and sister to come and live in the United States permanently. She tells him that he needs to be a US citizen to sponsor them. He has got 2 years to become a citizen. Moreover, bringing his mom and sister over will take some more time. However, there is an exception if the person willing to sponsor someone is married to a US citizen.

She goes on to tell him that he needs to prove that he is married to Chantel and living together. Moreover, sometimes, additional evidence of the relationship is also required. After that, he and Chantel have to appear for an interview together. Pedro reveals that he is scared of Chantel not wanting to go with him. His lawyer says that it’s a mandatory requirement. Pedro states that she hates her family and she thinks that they don’t treat her well.
AS for the costs, his lawyer lets him know that it’s going to be $2500 with a filing fee and legal fee. Once he is able to sponsor his mother, the cost can go up to $3500 for the entire process. As for his mother and sister combined, he is going to need $10,000. Pedro said that he went in for some solutions. However, when he came out, he had more problems to solve!

The Family Chantel: Chantel Is Still In The Dark

When Chantel knows that Pedro is serious about bringing his kins over to the States, she is definitely going to flip out. She knows that Pedro’s family wants to kick her to the curb. When he went to the Dominican Republic without her, she was worried that his sister and mom are going to turn him against her.
Pedro is in for a piece of really bad news. To bring his mother and sister to the US, he is going to have to convince Chantel to come with him for the interview. Of course, considering how strongly negative she feels about his family, it’s unlikely that she will help him in inviting them to live with her.

There are many red flags surrounding their relationship. Pedro admitted to cheating on Chantel when he was in the DR. Do you think Pedro will be able to find a solution to his problem? Let us know in the comments below.