McKayla Adkins has mentioned many times that she is quitting Unexpected. This time, the news has some more momentum. It seems like the reality TV star won’t be back on the show. However, fans seem to think that TLC has axed her. So, what’s the scoop? Let’s take a look.

Unexpected: Does TLC Not Want McKayla Adkins On The Show?

The unplanned pregnancy show featured McKayla Adkins for the first time when she was a pregnant teen. She appeared in the first season of the show with her high school sweetheart Caelan Morrison. After the birth of their son Timmy, we saw the couple fighting a lot. They were facing numerous challenges as teen parents and it was really hard on them. 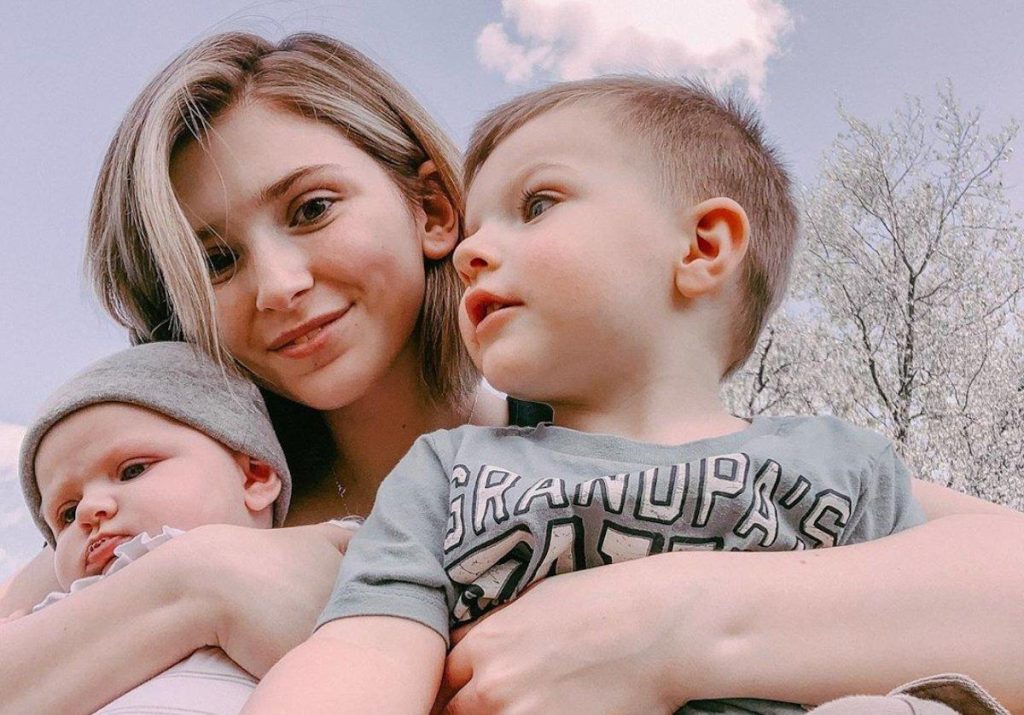 However, to add to all the chaos, the couple had to deal with another baby on the way. They had an unstable relationship, a toddler, and another pregnancy to handle. It was quite a handful for a couple of teens. Even though their journey was full of ups and downs, they seem to have made it together. Even though they announced their breakup on the show, they have gotten back together afterward.

Unexpected: No Explanation For McKayla Leaving?

McKayla has been a part of all the three seasons of Unexpected. She has given birth to healthy babies twice. She also tried on her wedding dress. But soon after, she called it quits with her boyfriend. Even though they are still together, it was a rough ride. Fans have watched her entire journey unfold on the show. At least the main parts of it.

Now, it seems like we would be seeing her only on her YouTube channel. Now, the biggest question is whether she has left the network willingly or TLC didn’t want her back. Every reality TV star has an NDA they have to adhere to. According to Soapdirt, there is a chance that McKayla might have done some tampering in this area. Another possibility is that she has already announced the news of her quitting the show several times. But eventually, she ended up being back on the show. Maybe the network got tired of her announcements and threw her off. 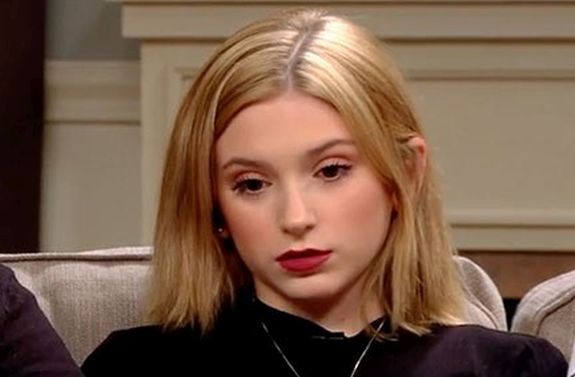 Another possibility is that she might not have been really gone. Since she has come back after announcing her quit several times, this might be one of those instances too. When a fan asked whether she was going to be back for another season, she bluntly said no. Normally, that eliminates the possibility of her ever coming back.

Do you think that the couple will be able to keep going? How will they manage two kids at such a young age? Let us know in the comments below.