90 Day Fiance‘s new cast member Geoffrey Paschel has been married to at least four different women before he starred on 90 Day Fiance. The show has mentioned that he has gotten a divorce twice. He is in a lot of trouble with the law. This is the main reason why fans think that he should not be on the show anymore. In fact, fans have filed a petition to have him removed from the show. Let’s take a look.

The petition says that fans want him edited out of the latest season of 90 Day Fiance. Another demand is that he should also never star on any other TLC show as well. The petition also pointed out the reasons why he shouldn’t be starring on the hit reality TV show. But the network hasn’t given any response to the petition.

Geoffrey’s Explosive Reaction At Dinner With Varya and Her Friends 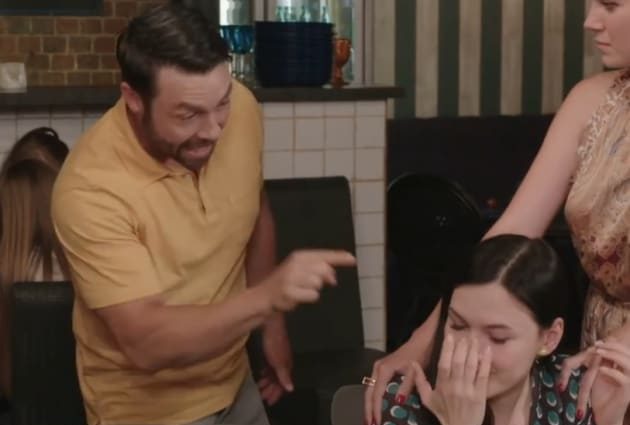 When Varya revealed that she dated an American in the past, Geoffrey was pissed at her. He was also angry with her friends and started yelling at all of them. It looked like things were about to get physical but one of the male friends stopped him from going any further. Eventually, Geoffrey ran out of the restaurant with tears in his eyes.

He also revealed that he is devastated by the loss of his son. Geoffrey revealed that in 2018, he was admitted to the hospital. Unfortunately, he died a month later. In June 2019, the cops arrested him for assaulting Varya. She stated that he dragged her by her hair and banged her head into the wall. Bloodstains on the wooden floor and concussions proved that she was telling the truth. He even disabled the phones so that she wouldn’t be able to call for help. But luckily, she was able to escape and a neighbor let her call 911.

Geoffrey calls the allegations untrue and says that Varya is just trying to interfere with his custody battle. But the reaction he gave in one of the 90 Day Fiance episodes when he found out that Varya has dated an American before might indicate something else. Perhaps, a hint of violence? Some fans speculate that he wants to get celebrity status. In fact, they think that this is the reason why he is in a relationship with Varya and is doing the show. 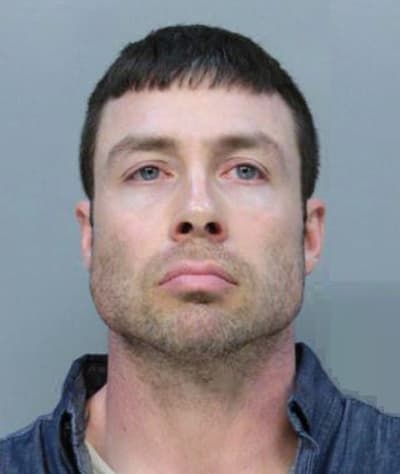 One of Geoffrey’s ex-wives has said that her children are not safe with him. In fact, she once took the kids and fled to Canada. But a judge ruled against her and gave Geoffrey the custody of the kids. It’s speculated that he even involved his kids in drug dealing.

According to 90 Day Fiance fans, a person in so much trouble with the law shouldn’t be on a famous TV show. They say that it gives a wrong message. Do you think Geoffrey should be on 90 Day Fiance after all that he has allegedly done? Let us know in the comments below.