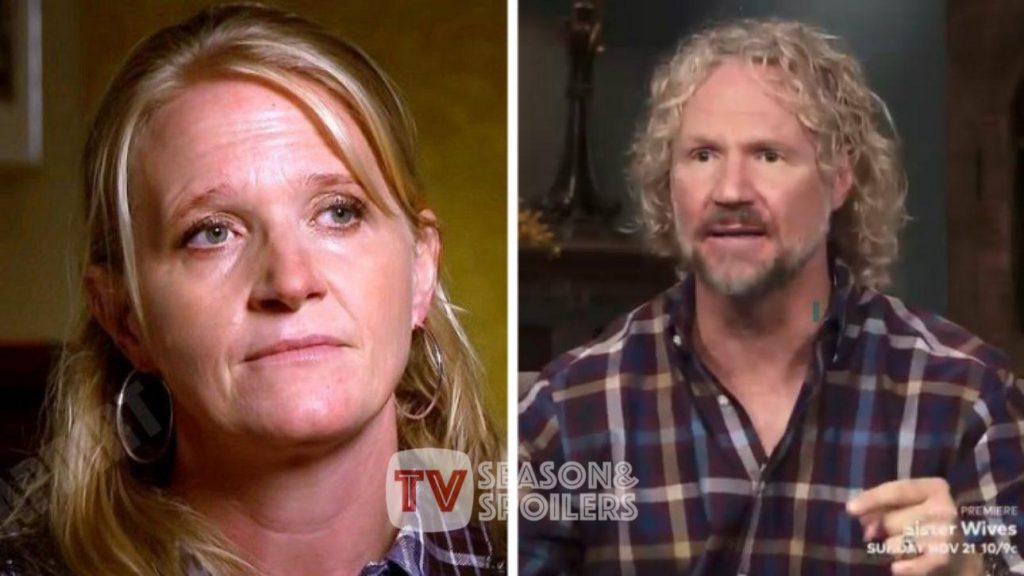 Sister Wives’ new season has made fans wonder about how long Kody’s marriages’ will survive. The latest season featured much drama amongst the family members. Further, Kody’s stubbornness to not admit his faults has taken a heavy toll on him. The polygamists’ controversial marriages might endure a downfall. Moreover, fans are waiting for the upcoming episodes to feature Christine and Kody’s fallout. However, Christine assured fans that they might see it. Scroll down to know more.

Sister Wives: Kody & Christine’s Divorce To Feature In Next Episodes?

The third wife, Christine, announced her separation from the patriarch on November 21, before the season premiere of Sister Wives Season 16. Though her announcement shocked the fans, they were happy that she stood up for herself. Things went rocky between the spiritual couple amid the unrealistic pandemic restrictions. In addition, Kody made the third wife choose between him and the kids. Christine said that her kids would win every single time without any thought.

Moreover, after her separation from Kody, Christine looks happy and peaceful in her single life. On the flip side, fans feel that a ‘fallout’ is near. A Redditor talked about their theory that the ‘fallout is coming.’ This might be the time when the couple may finally decide if they want to stay together. TV Season & Spoilers highlights that Episode 10, is titled ‘beginning of the end’. So, it might feature the fallout of Kody and Christine’s marriage. Furthermore, the synopsis of the upcoming episode reads that Kody would find his belongings in the garage when he returns to Christine’s house.

Amidst the chaos between Kody and his second and third wives, both chose to spend Thanksgiving away from the family patriarch. Meanwhile, Kody then celebrated the festival with Robyn and his kids while Meri joined them. Furthermore, the Brown patriarch also spoke about loyalty and hinted that he thinks Christine and Janelle are not loyal

. Meanwhile, Janelle seemed upset with Kody’s statement. So, she replied that loyalty and respect go both ways, which her shared husband doesn’t understand.

Kody’s disregard for his other three wives has hit him hard. First, Christine announced her divorce from the polygamist before Season 16 aired. Simultaneously, things are spiraling down between Kody and his second wife, Janelle. This was followed by the husband’s arguments with Janelle’s kids. The latest episodes have featured both the wives, Christine and Janelle, in a rift with the shared husband. Nevertheless, speculations say that Janelle would soon leave Kody as well. However, there hasn’t been any such statement from the celebrity.

The previous year went pretty back-breaking for Janelle. She lost her mom, then her house, and finally moved into a mobile home. However, Kody wasn’t around much amid the second wife’s chaos. Likely, the couple isn’t spending much time together. We can only wait for the coming episodes to answer this. So stay tuned to TV Season & Spoilers for more updates on Sister Wives.