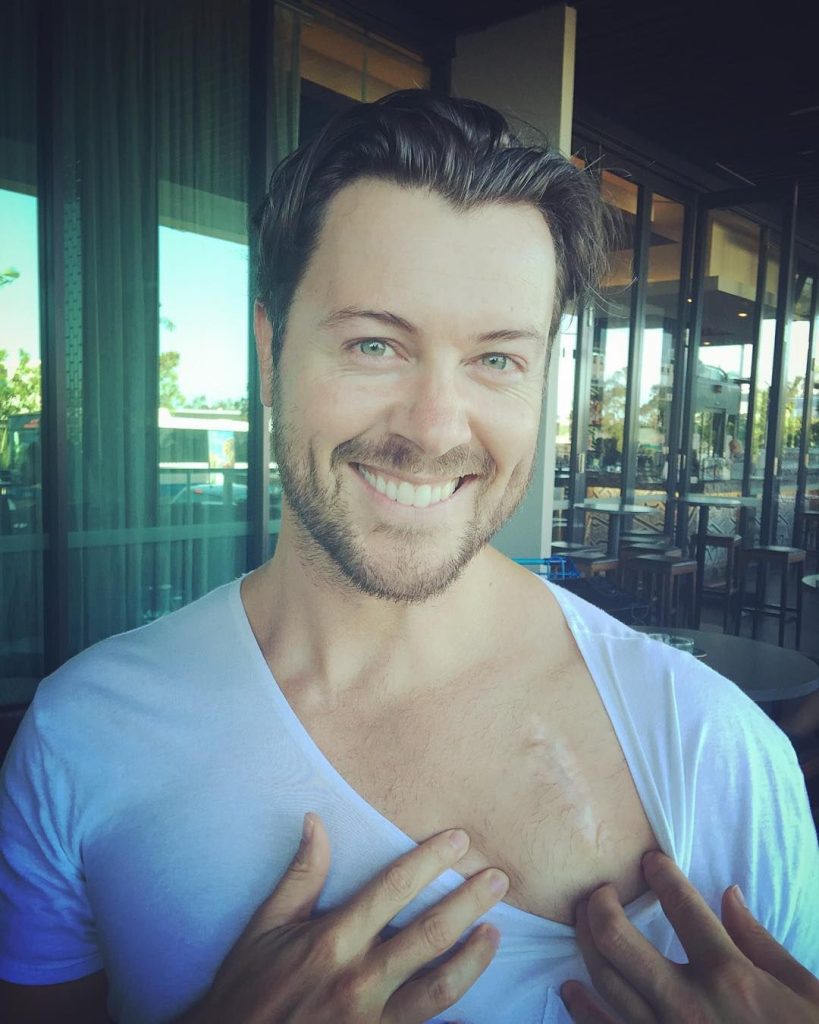 The latest Days of Our Lives spoilers claim that EJ DiMera is now coming back to the land of Salem. However, when the character comes back, viewers will get to see a new face taking on the character. The latest spoilers suggest that Spartacus: Blood and Sand alum Dan Feuerriegel will take on the role.

When we last saw the character, it was played by James Scott, who left the soap opera in 2014. Back in the time, everyone believed that he was dead from a gunshot. However, later on, it was revealed that he was indeed alive and was reunited with his wife and family.

On joining the soap opera, Feuerriegel says that he is very excited to have the opportunity to bring EJ back to Days of Our Lives. It will be fun to see what new flavor he can bring to Salem. Speaking about the character, the Executive Producer of the show- Ken Corday, stated that EJ is a very important character in Salem. And they are excited that they found Dan in the face of EJ.

Now when EJ comes back, he will be a part of many interesting storylines. One of them will be confronting his cheating wife. Despite feeling really guilty about it, it looks like Sami is continuing to cheat on her husband. So, when he comes back, he will confront his cheating wife. Not just that, Kristen is spiraling out of control while Chad and Abby’s marriage has also hit a rocky road.

So, a lot will be happening when EJ comes back. We will have to wait to see what really happens there. We welcome Dan Feuerriegel to Salem and hope to see what he brings to the table. DOOL airs on NBC all weekdays. So, don’t forget to tune in and enjoy.