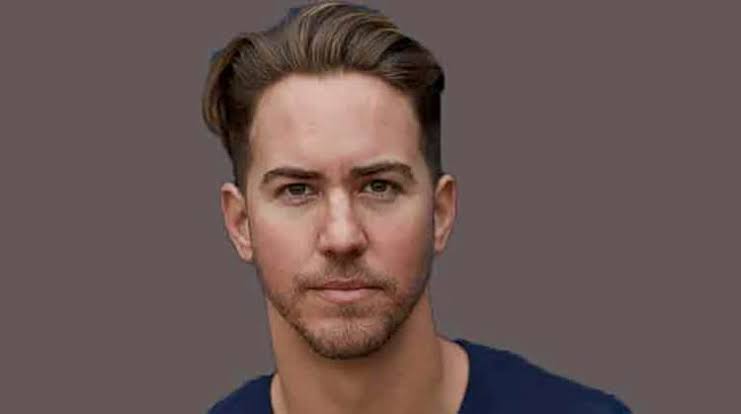 There have been General Hospital Spoilers floating around that Wes Ramsey might be done with GH. He no longer wants to do anything regarding his sketchy character Peter August. He recently opened up about his role and his time on the show.
Playing the part of Peter August since 2017, he soon became a top favorite among fans. At first, everyone thought, his character would be more inclined towards the negative side, but after a while, he really turned his character around.
He ended up being a good guy! But hey, before we jump to any conclusions, he also has a lot of secrets, and if they come out, they can ruin all his relationship. Not to forget, lives in Port Charles as well. Meanwhile, when all of this was going on, rumors of him leaving the show, really shook people to their cores.

But as it turns out, he addressed the rumors saying that he will not leave General Hospitals as yet. He hopes to be on the show for as long as possible. He does not know where these rumors are popping up from. But his guess is that it could be because he signed a two-year contract with GH and his two- year anniversary is coming up.

General Hospital Spoilers: Where Else Have We Seen Him?

Aren’t you absolutely delighted that Wes Ramsey is not leaving the show as yet! We mean, fans just love him on GH, and we equally adore him as Sam Spencer as Guiding Light! Needless to say, he is a great actor and has also been a part of films. His latest being, Perception which is all set to be released super soon! He shared that he put his heart and soul while filming it!


Not only that, but Wes is also coming out with his own poetry book, and why wouldn’t he? He’s been writing this book for years and is delighted to share with readers! This latest book, called Into the Black will be available to us next month. He earlier wrote a book back in 2014 called Salt and Sand.

It turns out Chloe Lanier who plays the character of Nelle Benson is back to the show! Nelle will be seen heading for her parole hearing. She hopes to receive an early release from the prison. While this is happening, you will also see more characters in this upcoming week.

Fans also found out who Micheal E Knight is playing on General Hospital earlier this week. Turn of events was as such that Knight is handling the role of Martin grey who happens to be the attorney who is representing Nelle!

Kyler and Caleb Ends Have Taken Over As James west

We will also see that Kyler and Caleb Ends will take over as James West, who is the son of Maxie and the late Nathan. Twins Ella And Emma Hulen made their entrance on the show as Sonny and Carly’s newborn daughter, Donna Corinthos on 30th September!
Well, it seems like there is peace prevailing on GH at the moment. It is about the time when things go south! Stay tuned to TV Season Spoilers for latest General Hospital Spoilers and updates.