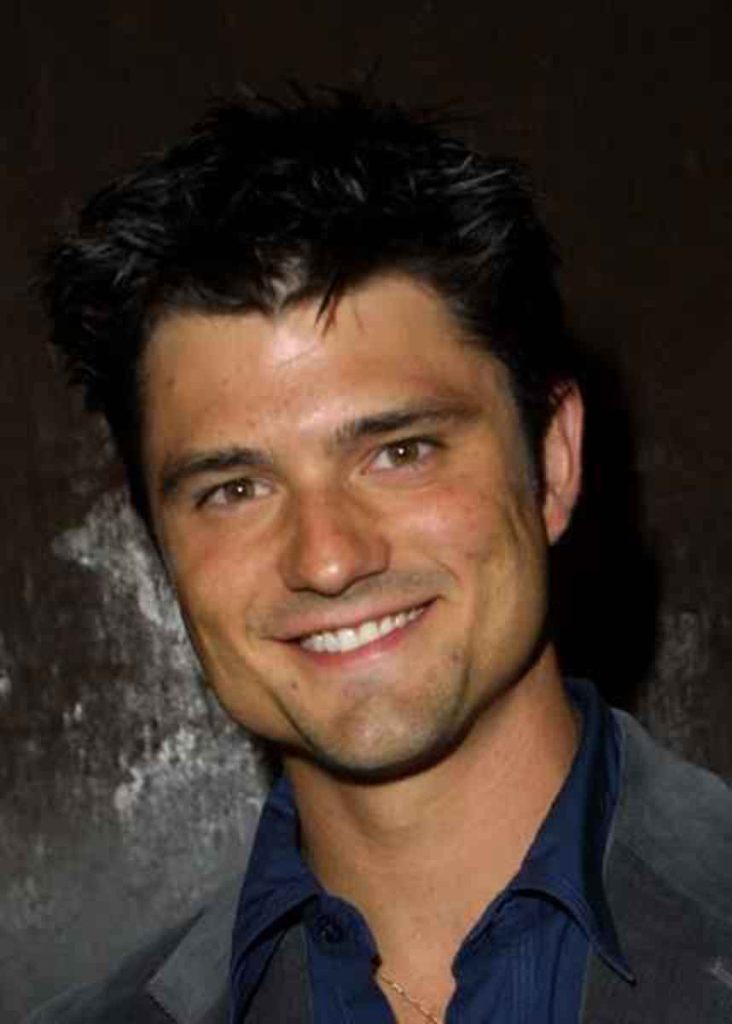 General Hospital Spoilers tease that there are possibilities that someone might wake up from the dead and come alive in Port Charles. Many General Hospital fans were surprised when Cameron mentioned his father Zander out of the blue. The guy has recently opened up to Trina Robinson, who is having a tough time after her father’s death. This mention hints that Zander might be coming back to town. Here are all the details on that.

General Hospital Spoilers: Cameron To Have Trina’s Back

Trina is left with a lot many questions. Now, since Marcus Taggert isn’t there for Trina anymore, Cameron will be able to relate. He had faced similar circumstances and had repeatedly wished that he could have gotten to know his father better. In the recent GH episode, he took a good time to describe his feelings. So, it looks like he will be there to support the young girl in this tough time.

It is all just very significant for General Hospital fans as the sequence had so much discussion about Zander out of nowhere. There are many doors open on that storyline at the moment. This might just be a storyline to pull Trina and Cameron closer. However, it feels like it is more significant than that. There are many other ways this bonding scene could be written in. It didn’t have to involve Zander.

Zander died because of a gunshot wound earlier. But does it anyhow matters in the soap opera world? There are evident possibilities that Zander could come back from the dead and join General Hospital. Recently Cameron has started talking about him. He even gave a hint through his dialogue. He reminded the viewers that Liz and Zander were love birds once upon a time. So, General Hospital might be reviving the history and bringing Zander back as Franco Baldwin’s romantic rival.

Recasts usually work out for General Hospital. The evidence for that was new Nikolas Cassadine and Brook Lynn Quartermaine. Just if they would have joined the soap as new brand characters, it would have been difficult for the audience to accept, but since they already have connections with Port Charles, it was easier. So it looks like General Hospital is going on for another recast now.

Earlier, the rumors had it that General Hospital has plans to recast a character. Right now, it all just fits together. Will Zander Smith come back? Will he wake up from the dead and come to life? We will see what happens there. Stay tuned to TV Season Spoilers for the latest General Hospital Spoilers and