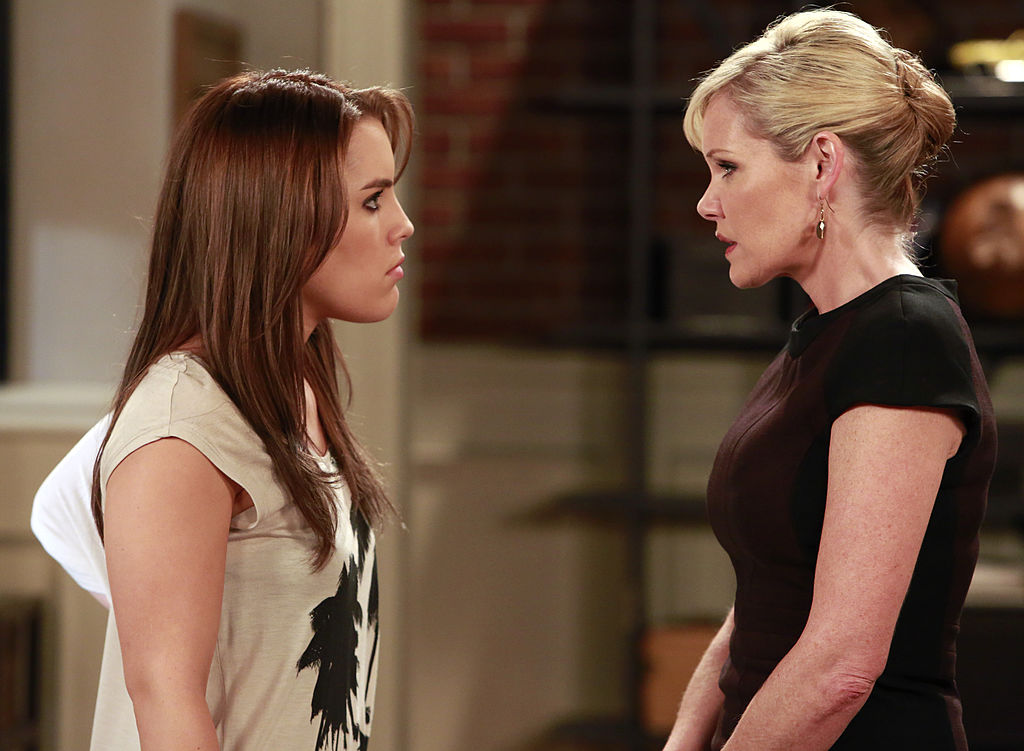 General Hospital: Kristen Alderson Is Coming Back as Kiki Jerome?

It looks like there are some comebacks are on schedule at General Hospital. Kristen Alderson, who has been a part of the GH family for years, will be coming back for a role. Along with that, other storylines are building at Port Charles. Lulu and Dante are divorced. The lady is trying to move. She is now seeing Dustin, and Olivia doesn’t like that. So, she will now try to create problems for the new couple. Here are all the details about that

Who Is Kristen Alderson?

Kristen Alderson is quite literally the queen of the soap opera world. She is one of those actresses who has played a role from childhood to adult. When it comes to General Hospital, she has not played on, but two roles. She has also played Starr Manning on the daily soap opera One life to live. The actress portrayed the role from 1998-2012 until the show ended. Later on, she joined General Hospital.

There came a time when Prospect Park had got the rights to All My Children and One Life to Live and avoided legal disputes. General Hospital characters were no longer in the position to resemble the current ones. Hence, the actress left the show and was soon re-introduced as Kiki Jerome in 2013.

The character was initially thought to be Franco’s daughter. When the character’s mother, Ava Jerome, was introduced, it was revealed that Kiki was hers and Silas Clay and not Franco’s. Alderson played the role till 2015. She left the role, and Hayley Erin took over the role. She portrayed the role for five years, from 2015-2019, until Kiki was killed off.

What Does The Actor Think Of Coming Back?

In an interview with ABC Soaps in Depth back in 2018, Alderson spoke about how he feels about coming back to the soap and whether or not she will work as Starr. The time when this interview was taken, Erin was playing Kiki, which only left the spot of Starr open for Alderon. To this, she said it would be wonderful to be back. Especially because of the relationship equation she had with Michael. She broke up with the man over the phone, so this comeback could be very interesting. Erin Jerome is dead in the show as of now. But we all know nobody really dies on soap operas so, maybe Alderson could come back to play the character? Anything can happen there. Let’s hope for the best.

GH Spoilers: Lulu To Move On

Lulu and Dante Falconeri are now divorced, and she is trying to move on in life. She is trying to heal and move on. Dante was the one who pushed Lulu away so, none of this is the woman’s fault. She deserves a chance to find happiness and love again. Lulu is now with Dustin Phillips. She will do everything to forget everything with Dante and move on. But the question is, will she be able to? There is someone in Port Charles, who is having a tough time accepting this change.

Olivia To Have Hard Time Accepting Lulu And Dante’s Divorce

Lulu is getting ahead with her life, but it seems like Olivia Quartermaine will struggle to see Lulu with anyone else. Olivia knows that when Dante straights out, he will, for sure, want his family back. However, watching Lulu get closer to Dustin is shattering this dream.

Other General Hospital spoilers reveal that Olivia will remind someone something on March 4. That will be a reminder of what all can happen. That could easily have something to do with Lulu and Dustin. She might very subtly sabotage Lulu’s romance with Dustin. Olivia will present her something that could remind the lady of her past and take her down the memory lane.

This week at General Hospital could really be witnessing a comeback and a lot of drama. It is possible that the speculation of Kristen Alderson coming back could be true. On the other side of Port Charles, will Olivia be successful is breaking Lulu and Dustin apart? How will Lulu and Dustin react to that? We will have to watch the show to know. Stay tuned to TV Season Spoilers for the latest General Hospital Spoilers and updates.