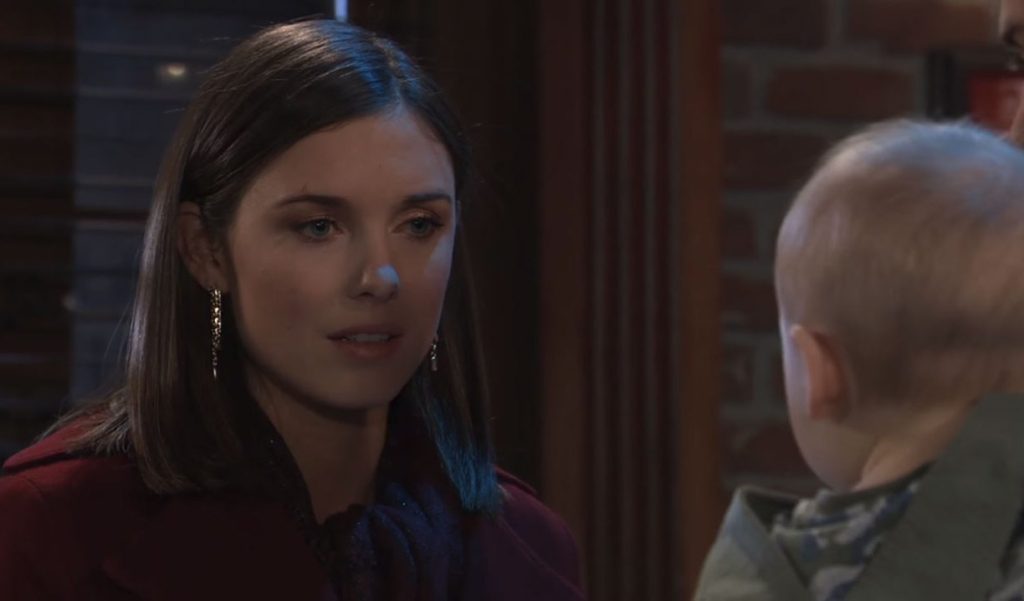 According to General Hospital Spoilers for the next two weeks, there are going to be tonnes of shocking moments and lots of drama for the residents of Port Charles. You might be thinking that Ava and Ryan are catching all the hype. But in the upcoming two weeks, Shiloh will steal the spotlight and go to extremes to get what he wants. From 28th May to 7th June, he is likely to manipulate every situation for personal gains. He is trying to pin all the wrongdoings on Jason and making him the big bad villain.

General Hospital Spoilers: Shiloh Has a Storm In Store

If we have learned anything while watching General Hospital for such a long time is that the DoD leader doesn’t back down easily. He is likely to unleash hell upon others and then watch the drama unfold. Sonny has made it clear that he should cough up Kristina’s pledge or terrible things will start happening to him. Kristina will also leave Alexis reeling. At first, Alexis will be supportive of her daughter. But as she realizes that Kristina was ready for her arrest, she is going to be a little difficult to handle. She is also worried about Shiloh’s next move that might go against her.

Jax is likely to make a decision. However, one thing is for sure. Even though his motives sometimes raise suspicions, he has a killer business sense. Whatever seems sensible for making a profit, he goes for it. Speculations suggest that he might go ahead and purchase Auror a Media.
Nina and Maxie might band up, and Jax could have to protect himself. Nina is also helping out Crimson and protecting her. She also wants her marriage to Valentine to get pushed back. There is going to be a massive blow after Nina heads out for a mother-daughter lunch with Sasha. However, GH seems to be shifting away from the story about the revelation about the fake daughter.

WATCH: Curtis and Laura fight for their lives. Plus, Nina gets an eyeful of Jax and Lucy takes matters into her own hands. 🥂And the 2019 #NursesBall has barely begun… @TheLynnHerring @thejonlindstrom #GH pic.twitter.com/hu8mSPIySj

Willow Keeping The DoD Gang Away From Wiley Cooper-Jones

Harmony is ready to grill Willow. However, Willow will resist it all and try her best to keep the entire gang of Dawn of The Day away from Wiley Cooper-Jones. Julian Jerome will leave no stones unturned in trying to protect Lucas and Brad. Willow is also in on that and hoping for the same outcome.
Ava is up to a lot, and she is likely to be in a lot of danger due to what’s going on with Ryan. The actors playing Kim and Drew are going to be off-screen for a while. Franco will most likely confront Ryan for all the hurtful situations he has put him through. In the meantime, Scott will be loyal to Ava and help her move on from the traumatic incident of Kiki’s death. What do you think will be the next trouble Shiloh will cause in Port Charles? Let us know in the comments below. Stay tuned to TV Season Spoilers for latest General Hospital