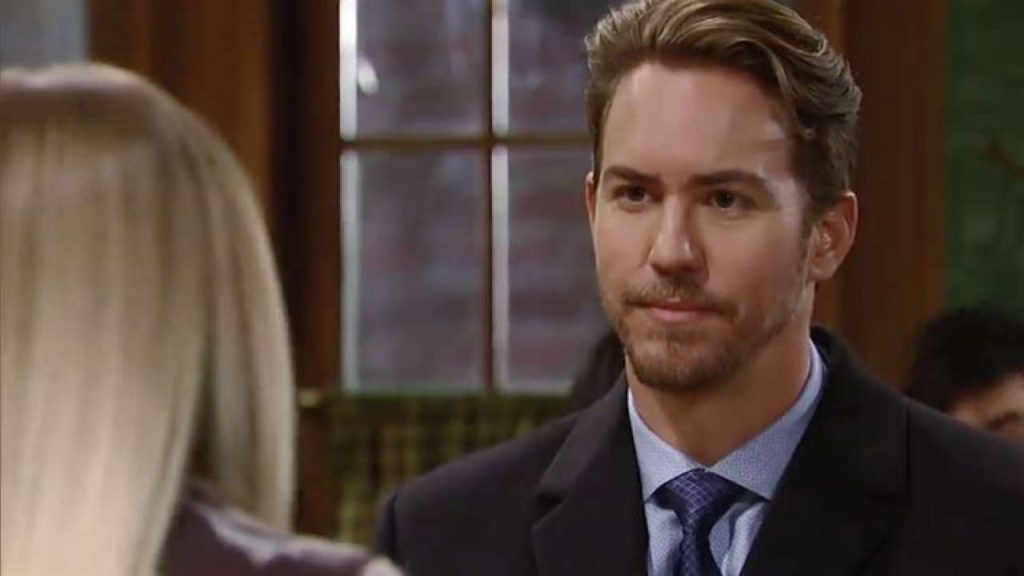 General Hospital Spoilers tease the upcoming week will be full of drama and plot twists. Where someone will try to leave the town, some unexpected news might take rounds in port Charles. There will be a lot many storylines in the upcoming week. Here are all the details for the week of 9 December.

Willow To Be Hit By A News

Willow has been busy because of all the baby talk she’s having with Sasha. In the upcoming week, Willow will find out some unanticipated news. What is it about? Could it be about her to-be-born child? Or is it about something else? Could it be about Baby Wiley’s secret or maybe something related to Lucas and Brad’s crash? We will have to wait and watch to know.

General Hospital: Chase To Find Out Something

In the forthcoming week, Chase will find out something rather interesting. However, what it is about isn’t clear. Could it be about something related to the case he is working on? Or is it something about Willow’s test that reveals that the two of them are having a baby together?

General Hospital Spoilers: Michael To Get Some Help

The new General Hospital teasers reveal that Michael will finally have some help that he accepts. Will he come to know about the truth that Wiley is his son, and he will need someone to take care of him? Or he is just being a helping hand and taking care of Wiley while Lucas and Brad are down. It is not clear right now.

General Hospital Spoilers tease that Nelle with a few calls to reach out to her lawyer in the upcoming week. Nelle will be very eager to get out of jail. It seems like all the cards are in her favor. With the condition that Brad and Lucas are in, she may get her out card very soon. This way, she will get to be with her son.

Yes! in the upcoming episodes, Peter will try to trick Anna. However, we don’t know if he succeeds in his plan or not. Devane has been keeping a close eye on Peter. She is suspicious of Peter’s weird behavior. He might just get caught by the end of this week. General Hospital Spoilers tease that He might also plan to leave the town as he starts packing his things up.

No matter how much Peter tries, will he succeed in leaving Port Charles? He might not really be able to. In the coming episodes, Laura will stop Peter from doing something and dismiss some of his plans. It seems like Laura will catch Peter in his tracks and stop him from his great escape.

Nina To Start A New Business

A new business opportunity might come to Nina in the few forthcoming days. She will spend most of her time weighing the Pros and Cons of moving ahead with the business venture. This venture comes with a new partner. It will be interesting to know what will happen in the show further.

It looks like things will take a happy turn in Elizabeth’s life. She will be full of gratitude in the upcoming days. She will be quite pleasant. Dranco has had his surgery, and Liz is very hopeful that it is a success.

Carly will be very tensed about something that might come up in the upcoming episodes. Ned will face some questions, and Trina will also help wherever she can in the gallery. In addition to this, Sonny will uncover some information in the upcoming week.
What do you think will happen in the show? What could Willow know? And, what might Chase find out? Will Laura be able to stop Peter? We will have to wait to know. Stay tuned to TV Season Spoilers for latest General Hospital Spoilers and updates.