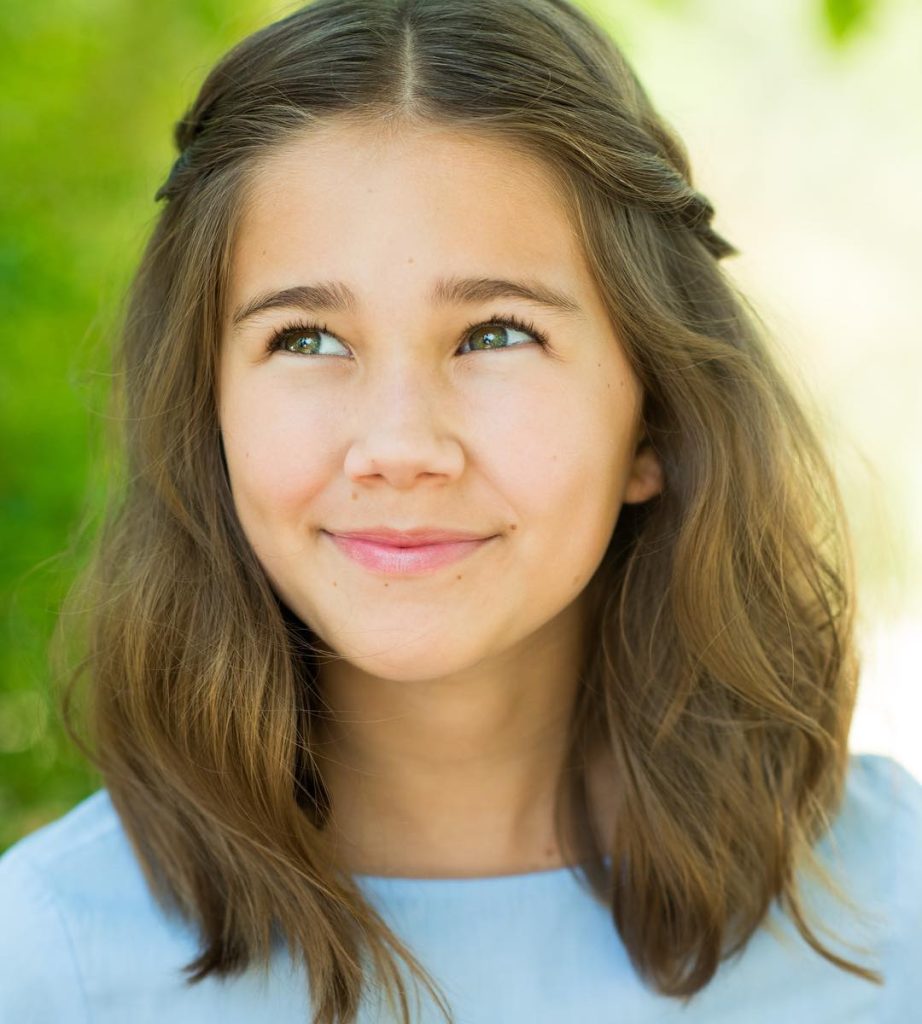 General Hospital Spoilers For The Week Of Feb 10: Emma To Come Back, JaSam To Meet

General Hospital spoilers for the week indicate that some bonding, love, relief is on its way to Port Charles. Valentine’s day is around the corner, after all. However, that doesn’t mean that there won’t be any drama or stress in the lives of Port Charles residents. In fact, there will be plenty of it. Continue reading to know all about it.

Emma Is Coming To Relieve Anna

Anna’s week will be full of worries as the show moves forward. However, it seems like she will have a visitor who might help her forget all this stress for a while. Her Granddaughter Emma is in town, and how could she not visit Anna? She surely will, and this will distract Anna from all her worries. This also means that Brooklyn Rae Silzer will reprise her role in General Hospital. All this will bring Anna some relief and bond with Violet.

Peter To Bond With His Niece

Jason And Sam To Meet

Since we are on the topic of Peter, here’s more on that. Jason and Sam are also on the list Peter has to deal with. The latest General Hospital Spoilers reveal that Jason and Sam will have a secret meeting in the days to come. What will it be about? Is it something to do with Peter? Or, is their romance back on track? After all, only a few days are left for Valentine’s day. It is possible that this might be regarding both. Teasers suggest that by the end of the week, Sam will come up with an idea.

In the upcoming week of February 10, It seems like Sonny will be quite worried about Mike. However, as the days pass by, he will be reminded to appreciate the time he has with his dad. So, he might start doing that. In other related spoilers, Carly will go everything and finally reach the bottom of things and find out the truth.

General Hospital spoilers reveal that Finn will continue to protect Anna in the upcoming week. The couple will keep having problems, thanks to Peter. Anna’s son Peter is doing a great job covering all his mess up, but how long will he be able to do so? Finn and Robert are after the man, so his truth might come out soon.

In the upcoming episodes of General Hospital spoilers tease that Valentin has some big announcements to make. What could all this be about? As the week comes to an end, Valentin’s life will also take a dark and terrible turn. He is spending his life without Charlotte and Nina, and all this could bring him back to reality and also an unstable place.

Willow To Be Interrupted

General Hospital spoilers hint that Someone will interrupt Willow. Who could it be? Is it Nelle? Or maybe Brad? No matter who it is, it seems like she won’t be very pleased about that. Both Nelle and Brad have kept Willow on her nerves. So it will be interesting to witness how things unfold when it comes to Baby Wiley’s storyline.

Alexis To Be Supportive

General Hospital spoilers indicate that Alex will stand by a friend in the upcoming episodes. Who is this friend? Could it be Neil? According to other February spoilers, Alexis will provide some legal advice to the man regarding his license, though only as a friend. She adores Neil and wants him to be happy. Hence, she will do everything in her strength to bring Neil’s career back on track.

Nina And Ava To Be Friends

Nina and Ava both will bong this week. General Hospital spoilers indicate that Nina will tell Ava some truths. Is this about her feelings for Jax? or how she has a soft corner for Valentin? Or maybe both? In other related spoilers, Jax will now be ready and take the relationship forward.

No matter what happens, all this will only cause more drama and entertainment in life. Will Peter’s truth come out? Or will the whole baby Wiley things unravel? Will Jax take things forward between him and Ana? We’ll only get to know as the show proceeds. Stay tuned to TV Season Spoilers for the latest General Hospital Spoilers and