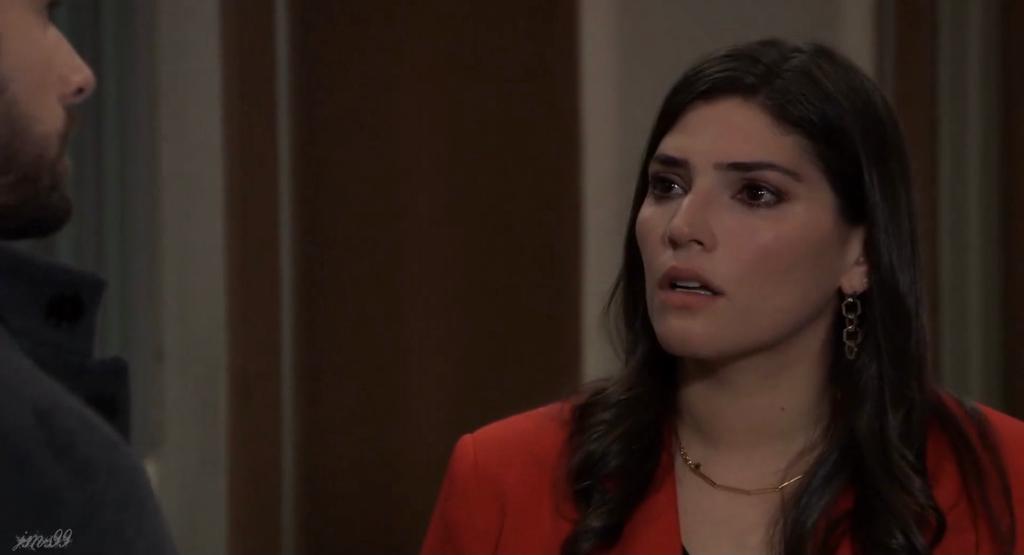 The General Hospital spoilers for January 13, 2022, are out, and we’re set for what looks to be an exciting episode with plenty of drama in Port Charles. Viewers will get some more retellings of old storylines and a few new relationships building.

First, Brook Lynn will alarm Chase about something while Valentine delivers some information to Austin. Next, Brad will open up to Britt about his condition. Then, Anna has a plan, and finally, we will see a face between Drew and Victor.

Starting off Thursday’s episode will be Brook Lynn alarming Harrison Chase. Brook is concerned that Tracy Quartermaine now knows everything. It includes the truth of Bailey Quartermaine, AKA Louise August. Harrison will wonder how screwed they are. But, of course, it all depends on if Tracy decides to stay quiet or not. There are speculations that Tracy might not reveal anything as of now. But Brook Lynn might be worried about how long Tracy will be quiet.

More spoilers on General Hospital suggest that Valentin will deliver some new updates to Austin Holt. Austin will wonder how Valentin knows all this. They might also end up comparing notes. It might be because Valentin decided to partner up with his father. Valentin will also offer Austin to join in on Brook Lynn’s revenge action.

While Austin contemplates that, Britt won’t be able to understand why Brad wants to have some sad, hidden away meal. Brad is a free man now, but he might not feel like one though. Instead, he will feel like he’s under obligation from Selina Wu and the rest of the Wu Family. Brad will turn around to his best friend, Britt. She will probably have a better understanding of Brad’s condition then and what he struggling with.

GH spoilers further reveal that Anna has a plan, and she needs Maxie’s help with it. Anna will tell Maxie about her plan at the Metro Court, hoping it will work. We will have to wait and watch if it is related to Peter or not.

Speaking of Peter, he will get an unexpected visit from someone special. GH fans know that Felicia will go to General Hospital for information. So, it is possible that this special guest could be Felicia. She might go to Peter’s room for a confrontation. Peter will play dumb and ask if she’s looking for something in particular which will rile her up.

However, Felicia will make it clear that Peter doesn’t know the lengths she will go to to protect her daughter, Maxie. GH viewers know Peter and the kind of man he is. Felicia might deliver some threats to protect Maxie. But making Peter her enemy might not be the best move. Will Felicia be okay?

Speaking of grudges, Drew is obviously holding a grudge against Victor. We will see things heat up at the Metro Court in the upcoming episode. Drew will call for a face-off to set some things straight between him and Victor. But Sam McCall will come there and end up stopping this face-off.

Even after that, Drew will still have a chance to lash out at Victor, but he won’t. Instead, he will remember that being with his daughter is the most important thing for him right now. Drew will be grateful for the second chance

with his daughter, and he won’t do anything to harm that. But, he will warn Victor that justice is always served to those who do wrong. However, Victor will take it lightly as he always has some tricks to get his way out of trouble. What is next for him? We will have to wait to know.

Will Brook and Chase be able to get out of this trouble? Will Anna succeed in her plan? We have to wait and watch what Valentin might be up to. General Hospital always has lots of drama up its sleeves. Stay tuned. General Hospital airs on CBS all weekdays.