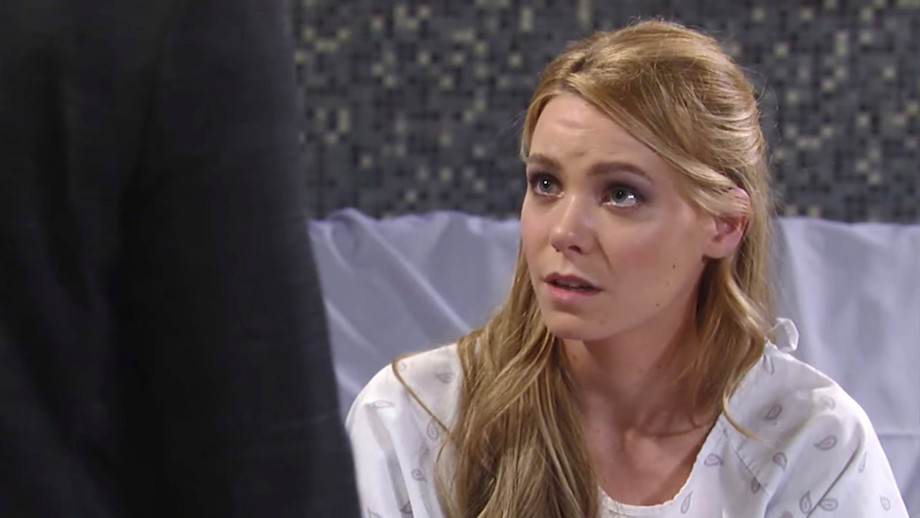 General Hospital Spoilers: Is Tamara Braun Coming Back? Nelle To Be In Trouble

The speculations of actor Tamara Braun coming back to General Hospital have been making rounds for a while now. Putting a full stop on this, here is the answer. No! She is not coming back. In fact, it doesn’t look like the actress will be coming to the television roots anytime soon. She has a new project that she is working on. The actress will be seen in an indie comedy- Kombucha Cure, soon.

While speaking to Soap Opera Digest, Braun described her character in the film. She describes the character to be a woman whose life is falling apart. The only place she finds power is in her work. She works for a health insurance company as a medical director. Her goal is to say no to all the expensive tests that doctors suggest. Doing all this, she ends up going to a very small town and investigates why the town has a high number of terminal cancer diagnosis, and yet many people are alive. Later she finds out something very fishy there and decides to help the people.

Moving on from Tamara Braun, the coming episodes of General Hospital will be full of drama. Nelle will do everything to stick to her plan and not let anybody intimidate her. She has already put Brad in a bad position, and now she will be hands-on with Carly. In Monday’s episode, Carly was determined to see Nelle Pay the price for keeping the secret that Wiley-is-Jonah from Michael and the rest of the family. Carly even spoke to Sonny about it. However, he suggested leaving this matter to Michael.

Sonny understands that Michael is a grown man, and it will be his decision. But, taking Carly’s temperament in the account, it doesn’t look like she will back down. Weekly spoilers suggest that she will visit Nelle at PCPD and try to intimidate her. She will tell Nelle that if the justice system doesn’t consider her accountable, she will take the matters in her own hands. However, it doesn’t look like Nelle will back down from this either. In fact, she will make it her motive that Carly doesn’t get what she wants. All this will only increase the hatred between the two.

Will Nelle Get Killed?

As the week continues, things will only get problematic for Carly. Willow will shock Michael, and Sasha will face a tough situation. Spoilers suggest that Carly will feel very uneasy in the week to come. This may be a sign that Nelle still has some tricks left. It looks like Carly is on her quest to intimidate Nelle without asking or even informing Michael. However, she doesn’t realize that he, too, has all intentions of seeing Nelle pay for her deeds.

Since Nelle has made a number of enemies, fans speculate that she might get killed sometime soon. If that happens, there will be a lengthy list of suspects that Jordan and Chase will investigate. Carly, Michael, and Sonny will, for sure, occupy the top of the list, and it is possible that Willow, Brad, and Lucas might be under the hook too.

If Nelle gets killed, there will be a lot of alterations in the storylines. We hope to get more information about this plot soon. So, keep watching General Hospital and stay tuned with us for the latest news and updates. We will keep updating this space with more information.