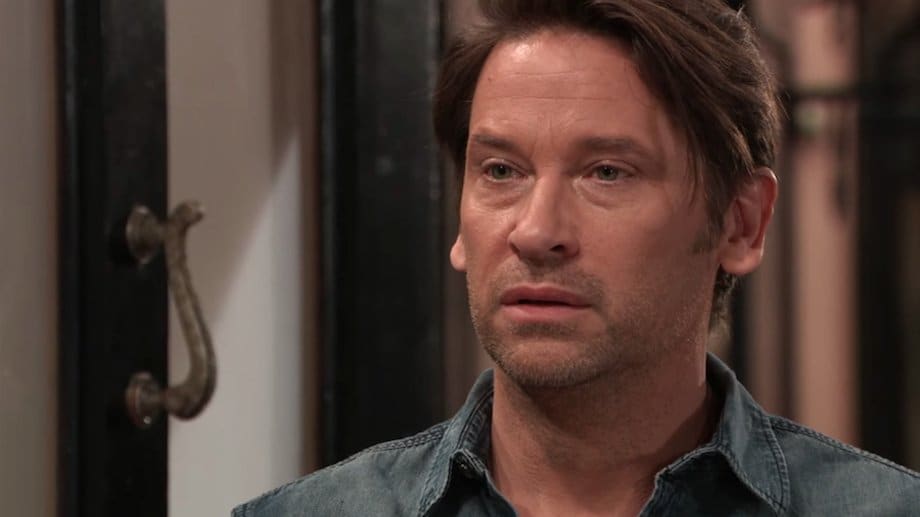 All the General Hospital fans are more than excited about Roger Howarth’s return to the soap opera. However, what we still don’t know is what character he would play. While many fans thought that he would come back as Todd Manning, the One Life To Live Character, it seems like that might not be happening. Tod Manning was a rapist, and hence it does not looks like the writers would want to bring another controversial character after sending one out. So, what character would Howarth play in the soap opera? Keep reading to find out-

This is a huge question to answer, and there has been no official news about it. However, what we do know at the moment is that Roger will not come back as Franco, neither will he come back as Todd. This is a great opportunity for him to come back as an entirely new character who has a new personality. It is possible that Howarth could come back as a confident Cassadine with an edge.

Some viewers have even suggested that Howarth could come back as Valentin Cassadine’s brother through Helena Cassadine and his mysterious father. If Howarth does play Valentin’s secret brother, it could lead to some revelations about their biological dads. There will be a lot of dramatic potentials if Howarth’s character is somehow tied to the Valentin clan.

Recently, actor Roger Howarth spoke to Soap Opera Digest about his fellow cast-mates and his roles. Appreciating all his co-workers on the soap opera, the actor particularly had good things to say for actress Rebecca Herbst

who plays the character of Elizabeth Webber. Howarth called her a beautiful scene partner. He says that Rebecca makes magic and always gets Liz in the place where the audience can feel what the character is feeling. Howarth says that he is very thankful for the opportunity he had to work with Rebecca.

Chiming on, Franco also praised William Lipton, who plays Cameron Webber. Roger says that William is a sweet kid who really radiates his portrayal and revealed that he expects big things from Lipton. Roger continues to say that Lipton will make a number of people happy either through his music or his huge heart. Concluding his statement, Roger appreciated other cast members, including Kin Shriner, Kathleen Gati, Hudson West, and Jason David. He called them all lovely and hardworking people.

When asked about what he would play next on General Hospital, the actor says that he does not know as of it. He would have told everyone if he knew, but sadly he does not. Whatever the case might be, we know that some very interesting storylines will come up for Roger in the upcoming days. We will keep you updated with all the news about General Hospital as it surfaces. So, you stay tuned.