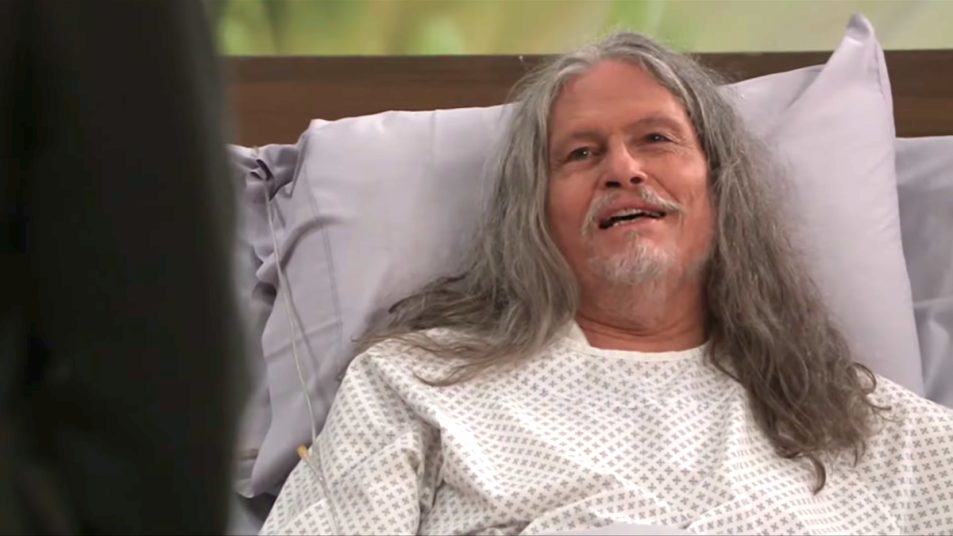 General Hospital Spoilers: Will Cyrus Come Back To Port Charles?

It looks like one of the major villains of General Hospital has taken off from the daytime soap opera. GH Spoilers suggest that Cyrus Renault is now out of the soap opera. Although the way his story arc concluded, it seemed like a weak exit. And that suggested that the fans might get to see more of his sturdiness in the future.

When Cyrus was on the soap, he was undoubtedly an enormous villain. He had a huge reign of terror. So, viewers hoped that he would get a bigger farewell. However, it looks like General Hospital has decided to send him off with a shot in his leg to the maximum-security penitentiary. Over the past few days, many of Cyrus’s enemies have started to gloat that they now have the upper hand. However, it doesn’t look like Cyrus might be done just yet. While this Cyrus storyline could be over, there is no saying that he wouldn’t come back.

General Hospital: Will Cyrus Come Back?

Over the time Cyrus has been in Port Charles, he has dodged many situations. So, it is possible that he might come back down the line. While he is being sent to t he maximum-security facility, it doesn’t look like it will be enough to contain someone like Cyrus if he plots hard to run away. Right now, Cyrus is going away to the Midwest. And this decision was taken so that Cyrus can’t contact his old associates. However, we also know that Cyrus is the kind of man who knows how to assemble an army and get everything done even from a no-man-land. So, anything can happen in case of Cyrus.

Not just that, recently, Cyrus said some very ominous statements. He pointed out to Laura that the two of them share a dark side, and he hopes that Laura chooses to embrace it when he sees her again next time. So, does that all mean that Jeff Kober might come back later on in the show?

It is absolutely possible. Because no one is ever really gone in General Hospital. So, it is a possibility that Cyrus might come back down the line. We will have to wait to see what happens, but what we do know is, General Hospital viewers should start bracing themselves for a new villain. Who could that be? We will keep you updated with all the news about it as it surfaces.