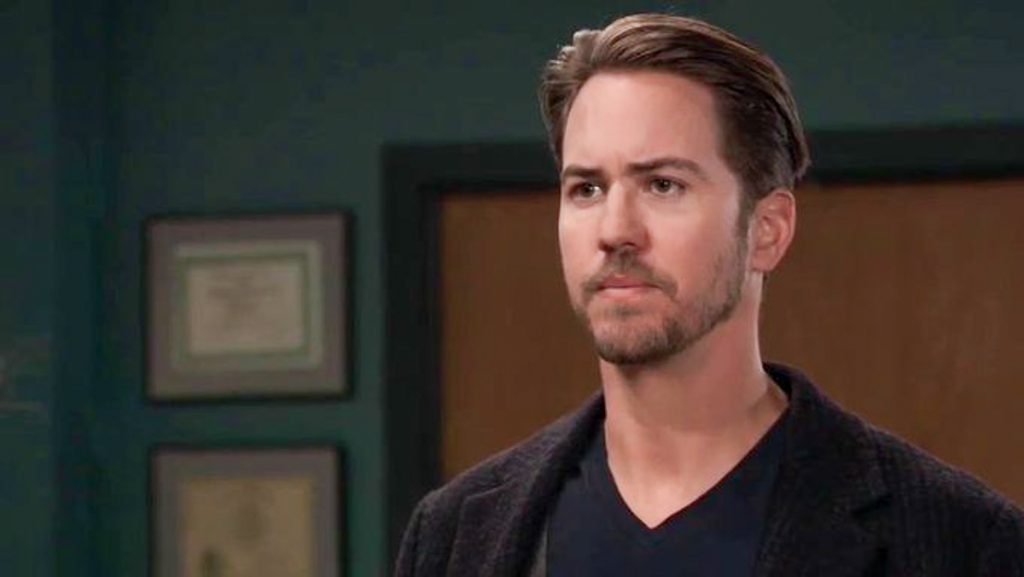 General Hospital Spoilers: Will Peter Be Punished For His Deeds, Peter Blames Franco

General Hospital: Peter has been doing a lot of bad deeds, and clearly, everyone wants to see him getting punished. Last week the number of people wanting Peter’s killing increasing when he confessed that he is the one responsible for Drew’s demise. All the soap fans know that when everyone in the town starts speaking about someone who has to pay, it all usually ends up with a murder. So, does that mean that something will soon happen to Peter? Here is everything about it-

Recently, the mother-son duo behind the @10thFloorGH started a game, which features all the people who have it with Peter started flashing on the screen rapidly. It looked like the opening credits of General Hospital. When the players’ mouse is pressed, they see a particular character. The tweet is captioned with a question, “Who Will Kill Peter? Tap to find out.”

This could simply be fun and games, but viewers would recall that on February 6, Ramsey posted a picture on Instagram with a caption that felt like a farewell message to the cast and the crew. However, he immediately amended the post and confirmed that he wasn’t bidding goodbye. However, many people have started wondering if there is more to all of this? So, is the whole storyline leading to a place where Peter gets killed? We will have to wait and know. What else is going on in the soap opera? Keep reading.

General Hospital: Peter Does Something Bad

The latest General Hospital spoilers tease that Franco Baldwin’s tumor will create a lot of complications in the upcoming days. Could that mean that Franco will do something? Or, he might get accused of doing something that he didn’t even do? The spoilers suggest that after Franco’s tumor causes some complications, Liesl Obrecht will go to see Maxie Jones deliver a message. This message will undoubtedly be a warning about Peter August.

Spoiler suggests that from there, viewers will get to see Peter face a delay before Dante Falconeri comes to the crime scene. Would Peter do something? It is possible that Peter might actually attack Liesl to stop her from relaying the message. That would be a prime opportunity where he can frame Franco. Peter is actually the kind of guy who could do this. He also already made a number of people fear Franco with that article.

What Will Britt Do?

If we assume that Liesl indeed gets injured, Britt would be an emotional wreck. So, she might be concerned about her mother. It is possible that Peter might be then able to convince her that Franco did all of this. It is very easy that Britt might push Jason to go after Franco. Britt might insist that Jason must stop Franco before he harms anyone else.

General Hospital spoilers suggest that Britt and Jason will spend some time together and grow closer in the upcoming days. So, this could be one of those things. Jason might vow that he would keep Britt and Liesl safe. Since Franco might be viewed as more and more of a threat because of his tumor, Jason might be forced to act fast. All this looks too interesting.

What would happen? Will Peter’s truth come out before something happens to Franco? What would happen to both of them? We will have to wait and watch. We will keep updating this space with all the new information about General Hospital as soon as it surfaces. So, you stay tuned.