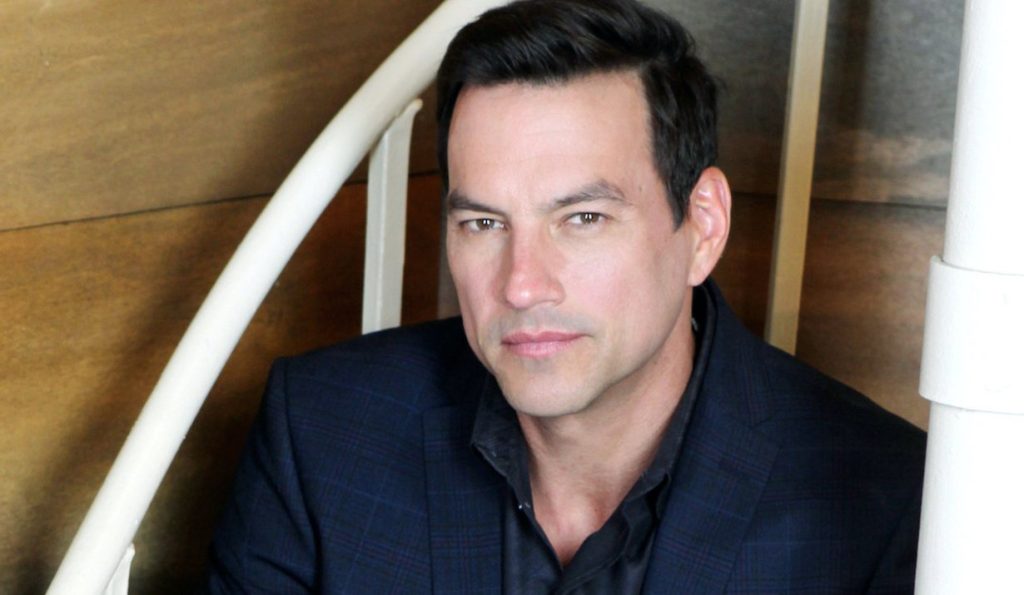 General Hospital fans, you are in for exciting news. In a recent update, Tyler Christopher, who played the character of Nikolas on GH, might return to the soap opera. Recently, the actor hinted that he could make his way back if that was needed. But is he really being truthful? Does he really mean what he is saying?General Hospital viewers keeping up with the soap know that November 14, 2022, saw some cast shakeup. Actor Adam Huss filled in for Marcus Coloma as Nikolas Cassadine on the soap opera. Using the opportunity, Tyler Christopher made his message clear. What did he have to say? Keep reading to find out.

In a now-deleted story on Instagram, Tyler Christopher said that he was available if @MarcusColoma needed any time off. He pointed out that he was just saying that and didn’t necessarily mean anything. But, as General Hospital fans, we are just glad to know that he is available, and we can see him anytime there is an opportunity. Since soap operas tend to recast when there is a need, this is a recast that we can actually live with.

Long-time General Hospital viewers would recall before Marcus Coloma joined GH as Nikolas Cassadine, Tyler Christopher played a role in 2016. He was loved by the viewers are the cast alike. We don’t know if GH would take him on this offer or not, but if there ever is a need, we can hope so. As for Nikolas on General Hospital, he has a very interesting storyline going on.

On General Hospital, Nikolas is holding Esme hostage, and in the upcoming episodes, Emse will run away, and Nikolas will be very scared. When he finds her later on, she will face some baby consequences. GH spoilers suggest that Nikolas will then reach out to Liz, hoping for help. The spoilers suggest that there are some interesting storylines coming up for him. So, make sure you tune in and enjoy. General Hospital airs on ABC all weekdays. Don’t miss the action.