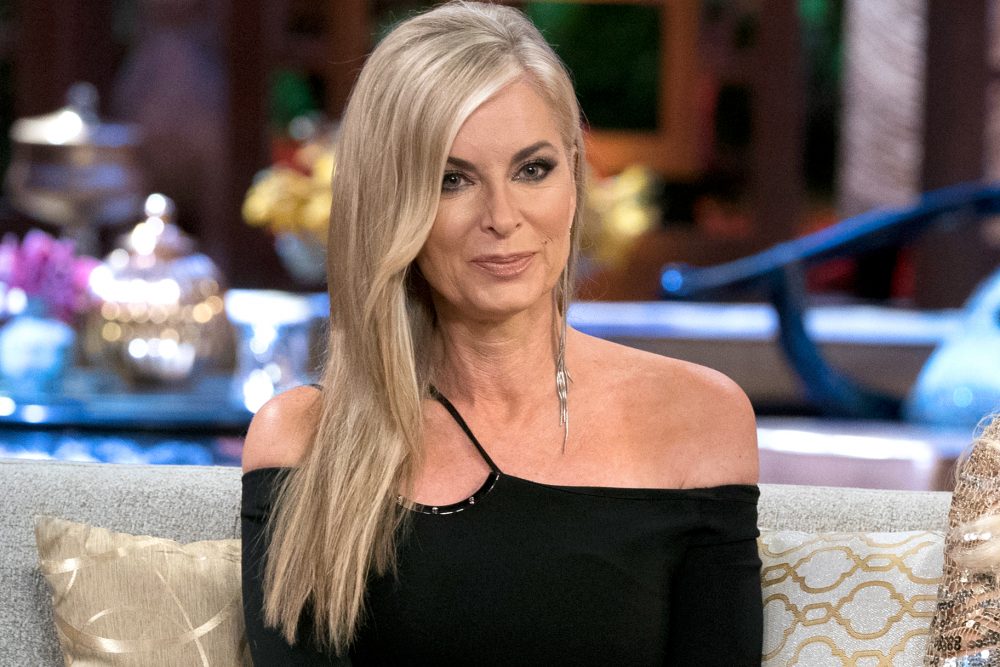 ‘The Young And The Restless’ Comings And Goings: Ashley's Impact On The Abbotts

Fans are happy to see Eileen Davidson back on The Young And The Restless. According to the sources, the actress has shot some scenes for the show. It seems like there are not many days left before we get to see Ashley Abbott on screen. Various comings and goings on The Young And The Restless are sure to stir the plot, But the most significant change in the life of the Abbotts will come with the arrival of Ashley Abbott.

The Young And The Restless Spoilers: Ashley Abbott Set To Transform Lives

On July 18th, the actress playing Ashley Abbott is set to make an appearance. When Jack surprises Ashley with a visit, she gives him a warm welcome. He is impressed by his sister when she gives her a tour of My Beauty. The brother-sister duo has a meaningful discussion. During their conversation, Jack makes a decision which leaves Ashley in tears. It is something that has the potential to change the lives of the Abbotts. However, Ashley reassures her brother that he is not in for a disappointment.

Ashley Threatening The Existence Of Abbots

Ashley started her own cosmetic company after she revealed the truth about John not being Jack’s biological father. Jack and Ashley have a close bond. They have struggled to regain their family ties for a long time. Both of them were shocked when Neil passed away. They realized that they might not have as much time left as they think. Moreover, Phyllis is ready to keep the Abbott legacy at stake with her rage. Jack is going to need Ashley to prevent Phyllis from destroying what John Abbott created. Jack and Mallory dated for a while. However, when her father passed away, she said goodbye to Jack and went back to her children.

What Else Is Going On On The Young And The Restless?

Chelsea’s storyline is picking up the speed. She is growing closer to Nick as Adam’s plan to entice her backfires. Speaking of her, Chelsea’s mom is arriving soon sometime at the beginning of August. Anita is definitely going to stir the plot when she comes to Genoa City. Well, it won’t be a shock considering the profoundness of the drama her daughter has gotten herself into. Daryl’s arrival is also impending.
Moreover, Adam is adamant on getting what he wants. He is not going to stop unless he gets both his sons back. Speaking of people he wants, Chelsea is on the list. However, when she decides to go back into Nick’s arms, Adam is likely to be more dangerous than ever. Stay tuned with TV Season Spoilers to get Y&R The Young and the Restless