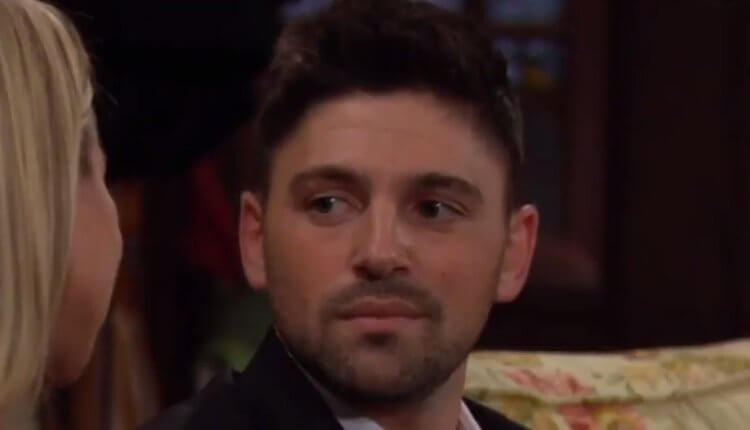 The Young And The Restless Comings And Goings: Noah Newman Coming Back To Genoa City?

As the latest, The Young and the Restless news has it, Hunter King (Summer Newman) and Michael Mealor (Kyle Abbott) are leaving the soap opera. King’s character, Summer, is already out of the canvas. She has shifted to Italy for a new job. Now more spoilers suggest that Mealor’s character Kyle is all set to leave too. When this happens, not only there will be a spot for a character, but The Young and the Restless might also need a hot pairing.

The latest The Young and the Restless spoilers tease that one of t he fan-favorite characters might return to Genoa City. Spoilers hint that Noah Newman

, who Robert Adamson last played, could be coming to the soap opera. Viewers would recall that recently Adam and Victor proposed the idea that Noah could come back and work for Newman Communications. The spoilers also hint that this could be a recast. Adamson might not be coming back to play the role. Not only is Noah a viable character in the Newman power play, he is also a hunky man who could be paired with anyone in the soap opera.

There are several storylines that Noah can become a part of. He is a young, handsome character who will fit almost anywhere. We will have to wait to see what really happens. Tvseasonspoilers.com will keep updating this space with all the new information about The Young and the Restless. Stay tuned. In the meantime, would you like to see Noah back in Genoa City? Tell us in the comments below.