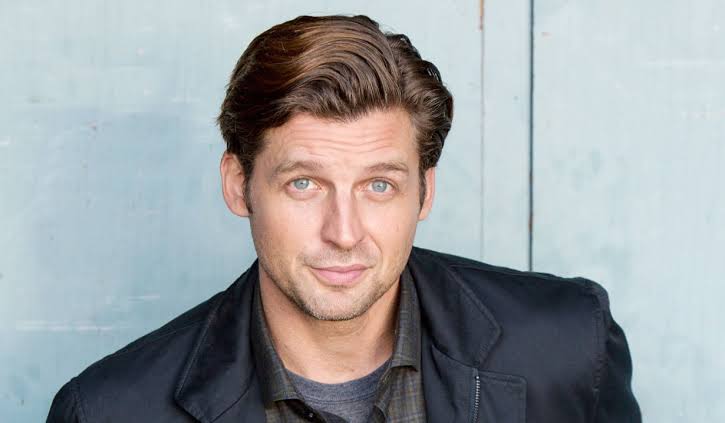 The Young And The Restless: New Cast Alert! Who Is The New Phillip?

The Young And The Restless has gotten a new cast for its viewers. Spoilers say that Phillip is set to come back to Genoa City. Phillip “Chance” Chancellor IV is the topic of hot debate for a few months. There is a discussion over his appearance in the show. Viewers wonder whether he will come back or not. Now a report has full stopped the anticipations. Phillips is coming back to Genoa City, and guess what? With a brand new face!

The Young And The Restless Spoilers: Who Is The New Phillip?

According to the coming news, The Young And The Restless has hired Donny Boaz to play the role of Chance, and he will be seen on the show on Friday, November 8. After the secret was out, Donny Boaz also confirmed the news by posting on Instagram. Until then, Chance’s role in the drama was played off-screen. Although he is new to daytime, previously, in 2013-2014, Boaz played the role of Bo McCabe on the TNT revivals of Dallas.
He is a busy actor with his numerous films coming, which include Hope & Lies, Billy and the Bandit, Flip Turn, and etcetera. He is many projects on his IMDB page. It will be exciting for the fans to welcome Phillips with a new face. Also, it would be noticeable to see how beautifully this  “Chance” plays his role.

The Young And The Restless Spoilers: New “Chance” Confirmed On Instagram

Boaz posted on Instagram with the picture of the logo of The Young And The Restless. With it, he wrote with excitement that he has signed a deal and now working with The Young And The Restless for six weeks. Boaz continued that he is grateful to share the news with friends and family. He will play the role of Chance Chancellor and it will be both a challenging and rewarding job for him. Boaz thanked for his new journey. He asked the Young and Restless fans to stay tuned with the show for the coming week. Boaz also promised that the story is forming well. Now, fans are thankful for the comeback of Chance. Pray, he fires the screen.

Y&R: What Does The Return Of Chance Means?

Chance has last seen in 2011 in The Young And The Restless. His return on the show seems significant. Chance was heard in connection with Katherine Chancellor and Adam Newman. His comeback may solve the puzzle of Chancellor. With this, Nina Webster’s return also becomes possible. To know the things we have to tune with the show. Stay tuned with TV Season Spoilers to get Y&R The Young and the Restless Spoilers and updates for upcoming episodes.