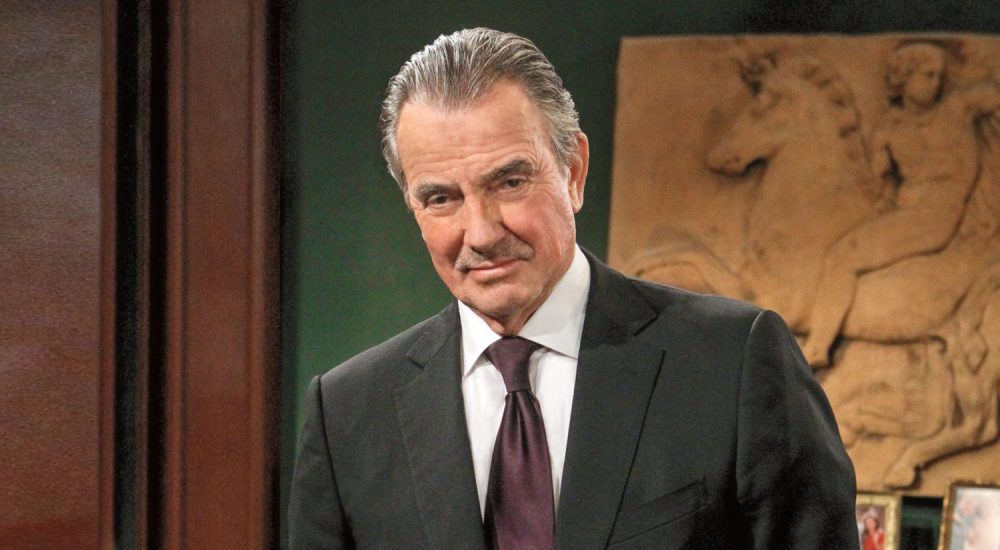 The Young And The Restless: Eric Braeden's Interview, Cast Shakeups

As The Young And The Restless fans already know, there have been a lot of cast shakeups on the show. When Mal Young left, Eric Braeden believed that he was trying to spoil the character of Victor. This statement made it to the entertainment headlines and caused a lot of stir in the soap world. Fans couldn’t stop discussing it and speculating what Mal was trying to pull off. There are several topics that the actor discussed in his interview with Soap Opera Digest. Let’s take a look at some.

What Braeden Has To Say About The Show And The Cast?

Eric Braeden states th at he thinks that now the show is moving in a positive direction. When his interview took place, the episode regarding the tribute to Kristoff St. John aired. It was an emotional time for the entire cast. The star admitted that St. John was one of the few people he actually trusted. The entire scene during his tribute wasn’t acting. He is really gone and it’s tragic. When Eric took a break from the soap, it was clear that the audience missed him.
He mentioned that he doesn’t think that the reason behind his absence is worth discussing. The actor mentions that no outsider can just come and suddenly make things to his own accord. Adam’s comeback is one of the most recent changes on the show. He praises Mark Grossman and his acting skills. Eric says that the role was challenging and he did a really good job at it. The actor also goes on to say that when a child is troublesome, it is difficult for the parents. It might sound a little blunt but reconciling the differences is a bit tough.

The Young And The Restless: A Deeper Insight Into His Character As a Parent

His character’s other son Nick has a controversial relationship with his father. Eric states that his relationship with Josh is similar to that of him and his son. To play a strained relationship on Television is tough. He stated that he would never treat his own kid that way. Doug Davidson is back and Eric couldn’t be happier about it! Along with him, Victor’s iconic office is also back. He is also happy to be back to work with his fellow actors. Eric states that the atmosphere seems better.
In the show, Abby is wondering whether Victor loves all his children equally. Only Sharon and Victor are happy with Adam’s return. The rest of his siblings seem to be worrying about the big return. What do you think Adam will do now? Let us know in the comments below. Stay tuned with TV Season Spoilers to get Y&R The Young and the Restless