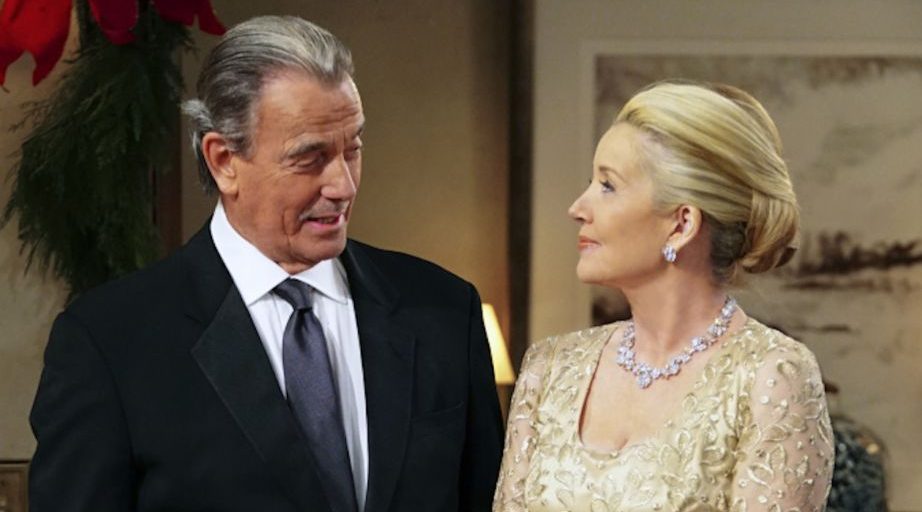 Regardless of where we look, almost every character on The Young and The Restless has his or her own drama to deal with. However, Elena is the one in some of the most messed up life situations. In the meantime, Nick’s behavior and sudden forgiveness epiphany are a bit confusing. Let’s dig a little deeper into The Young and The Restless spoilers for the upcoming episodes.

The Young and The Restless Spoilers: Elena’s Confusing Situation With Devon

Devon and Elena have been struggling with their sort of relationship. Even though he likes her, the visions of Hilary torment him. From the moment he broke down, Elena chose to stay by his side during a difficult time in his life. But she is struggling with the fact whether she is ready to accept all that Devon has to offer her. But there is a big problem approaching that both of them aren’t really prepared for. It might bring them closer or tear them apart depending on how they both handle it.

Devon and Elena's relationship is tested today on #YR. pic.twitter.com/C4SQQ6pqeY

Victor has been facing fatal health issues and will have to make some harsh decisions. The treatments he has to undergo come with major side-effects. He is suffering from a rare blood disease and he confides in Nick for help with making a decision. He wants his dad to stick around long enough to see grandchildren. His advice reflects the same desire. Victor is going to need t he support of his children to face what he is about to. The experimental treatment is going to have major side effects and Victor will need a lot of strength to face them.

Nick says that he is going to forgive everyone who has wronged him. However, the reason behind this sudden epiphany is still unknown. Meanwhile, Adam has decided to seek Phyllis to get what he wants. Of course, we can say with some confidence that he has made the right choice. The woman knows how to tackle different situations and might prove to be helpful. Nikki is going to make a promise, according to The Young and The Restless spoilers. However, she might do it for personal reasons and it might not even be a worthwhile promise after all!

We know that Devon and Elena are taking things slow. However, will this approach help her in the long run? What about Nikki? Who could she likely want to benefit with her promise? Is it herself? What about Victor’s fate? Let us know what you think in the comments below. Stay tuned with TV Season Spoilers to get Y&R The Young and the Restless Spoilers and updates for upcoming episodes.