Unfortunately, a The Young And The Restless fan favorite Kristoff St. John passed away in February and fans are extremely sad over his death. An upcoming storyline is set to offer a tribute to the legend. The fans are content about the fact that they get an opportunity to mourn along with the cast members. Kristoff was suffering from a “hypertrophic heart disease,” which ultimately lead to his demise at the age of 52. Some other contributing factors included alcohol.

The actor has been on the show since 1991. Neil Winter’s family members are all going to arrive at the tribute to pay their respects. Others who will be making an appearance include his colleagues and some people he knew on-screen. They are going to return for the April 23rd episode. The entire week will show the same storyline and give the character proper closure. On the episodes airing on 25th and 26th will be featuring Malcolm, Neil’s bother.

Who Else Would Be Joining The Young And The Restless Tribute Episode? 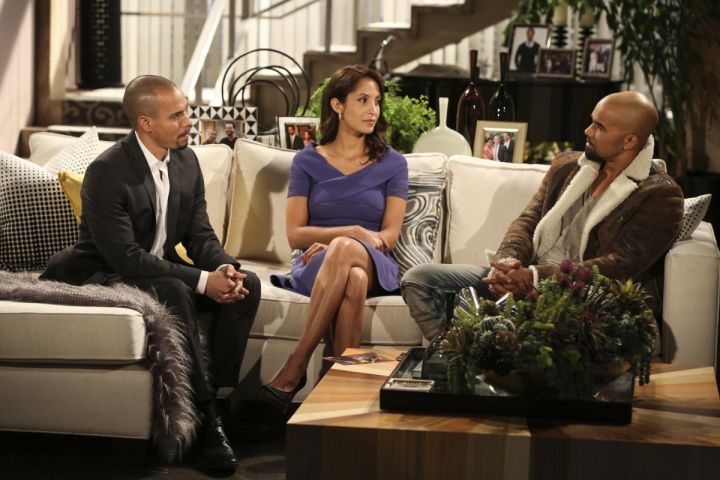 Victoria Rowell and Mishael Morgan are also going to join tribute. There are also going to be some former cast members reminiscing their fondest memories with Kristoff. CBS has shared some pictures of the upcoming episodes. Victoria Rowell will talk about their long term friendship that lasted for almost 27 years. On-screen, she played his love interest Drucilla. 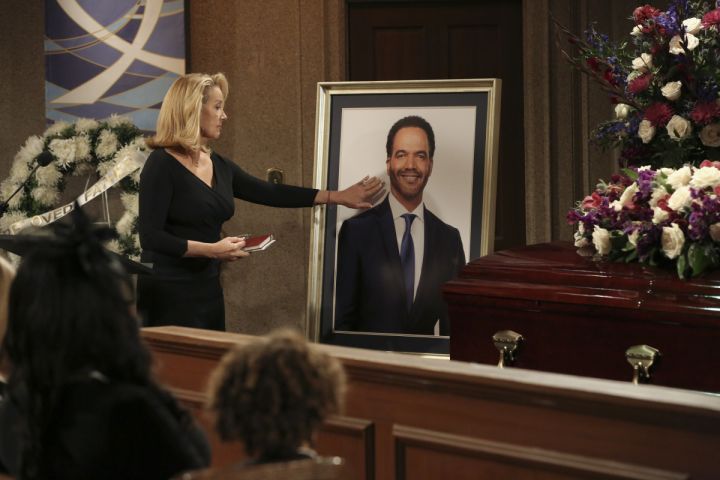 The Young And The Restless: About Kristoff’s Death

One of Kristoff’s friend visited his place to check with him. He reported the police and paramedics about the scene. Kristoff died on the spot.

The actor won 9 Emmy nominations and 10 NAACP Image Awards for his role on The Young And The Restless. Mia, the actor’s ex-wife, and Kristoff considered their son as the light of their lives. Sadly, he committed suicide in December 2014 which devastated his parents. Julian was a talented painter who was suffering from severe depression and had schizophrenia. Kristoff wasn’t able to deal with his son’s death and sunk himself into excessive drinking.

The actor was sure a legend who added life to The Young And The Restless. The memory service is sure to be an episode full of emotions. With all Kristoff’s family members and friends starring in the tribute episode, the service is going to be beautiful and full of memories. Stay tuned with TV Season Spoilers to get Y&R The Young and the Restless Spoilers and updates for upcoming episodes.