TV Season Spoilers
Home Soaps The Young and the Restless Spoilers For Spring 2020: Kyle To Divorce...

The spring of 2020 might bring in a lot of drama and romance in The Young and the Restless. While Kyle might finally get his divorce, Amanda and Nate’s romance will take a step further. Billy and Lily will successfully go through with their communication division, and Mariah will support Sharon in her battle with cancer. Along with all this, Chelsea and Adam will try to uncover Victor’s truth while he tries hard to keep it hidden. Keep reading to know the details about all these storylines.

The Young and the Restless Spoilers: Kyle’s Relationship Is Ending!

The Young and the Restless spoilers for spring start with a bang. The teasers reveal that this summer, Lola, and Kyle will finally end his relationship. However, they will have real closure before they go on their paths. That makes sense. This closure could give their storyline a solid ending, and that would be best for both of them. They will talk about their divorce. Theo is waiting for Lola to come, but it looks like there are some other agendas around it.

Now that all the truth about Amanda’s past is out, It looks like she will finally move on. She will deal with all the feelings she has for her ex, Ripley Turner. After that, Amanda will finally start indulging herself in romance with Nate. With that said, fans can easily spot the visible spark between Billy and her.

Billy And Lily To Be Soaked Up In Work

The whole spring, Billy and Lilly will be so soaked up with work that they might not get any time to focus on Amanda. Young and the Restless spoilers suggest that both Billy and Lilly will work hand-in-hand to get the communications division at Chancellor started. This will keep them very busy. However, this does not mean that there will be no drama at Chancellor Media. 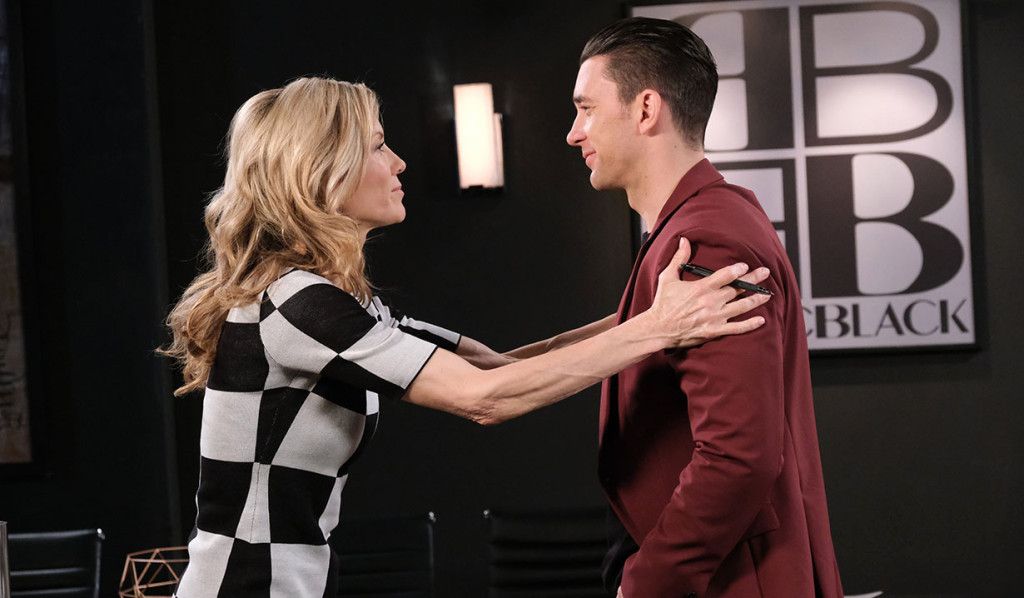 The Young and the Restless Spoilers: Sharon And Mariah’s World

When it comes to Mariah, she will have her hands full with Sharon this spring. Young and the Restless spoilers suggest that Mariah and her family will support Sharon in her battle against cancer. She is very lucky to have all the family, Kids, Rey, Friends, and all the friends by her side.

Even after Sharon is battling cancer, she wants to be independent. She wants to have strength. While she has all the support with her, she doesn’t want to let go of her aims and dreams. She will fight her own fight. Her strength has been inspiring to be honest.

Chelsea and Adam To Focus on Their Mission

The Young and the Restless spoilers suggest that Chelsea and Adam will go on to focus on their mission of uncovering Hope and Victor’s secret. The duo is all determined to find out all the truth about Victor’s past/ They think that they have Victor under their gun, but now the spoilers suggest that their gun might backfire in the end. 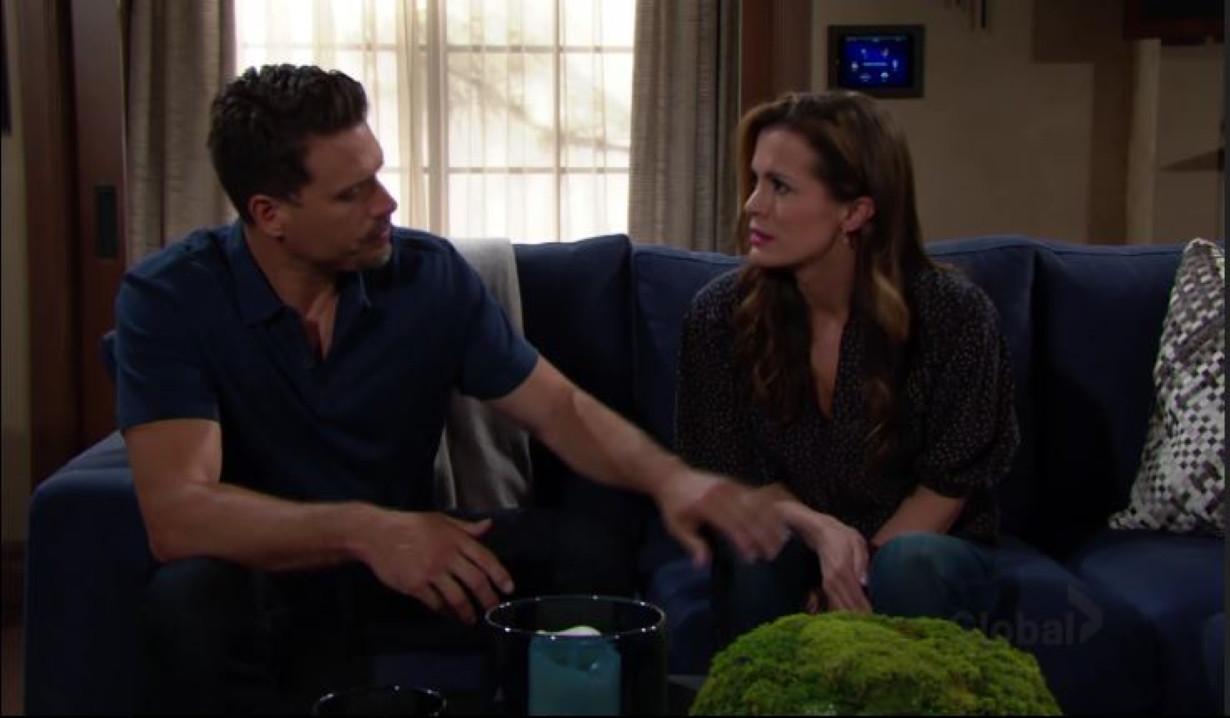 The Young and the Restless Spoilers: Victor Won’t Stop

When and if the Kansas secret comes out, will it be what really happened? Or maybe just something fabricated? Young and the Restless spoilers reveal that Victor will be a step ahead of the duo. He will do everything he has to protect his family, company, and the Newman name. Is it possible that Victor might plant something to divert Chadam?

This spring, there’s happiness and reunion for Nick and Phyllis. Both of them will officially come together. The Young and the Restless spoilers reveal that both of them will work very hard to define their relationship. Most viewers have shown their happiness over the news. Some fans even say that they already knew that it was just a matter of time before these two would come together again. 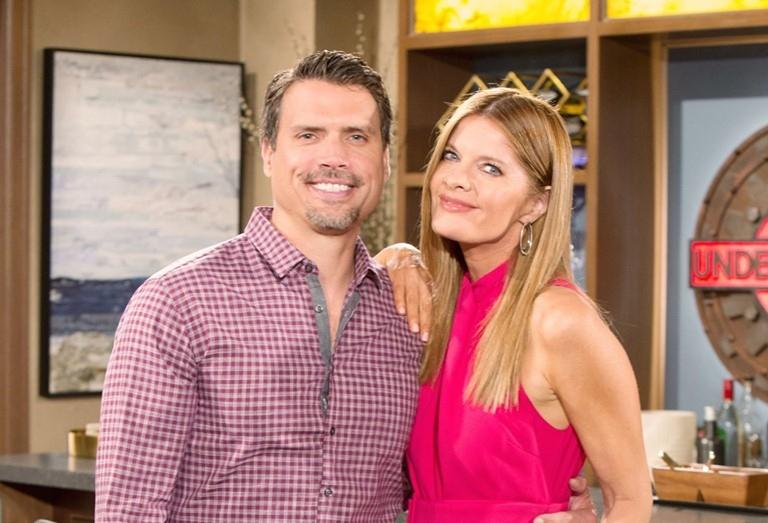 How Is Everyone Reacting About The Phick?

The Young and the Restless spoilers for spring do not give out much about the reactions of the whole clan about the Phick reunion. However, it looks like the couple will have to face different reactions. While Summer may be indifferent, Nikki and Victoria may advise Nick to be cautious. Victor would be very pleased with the news.