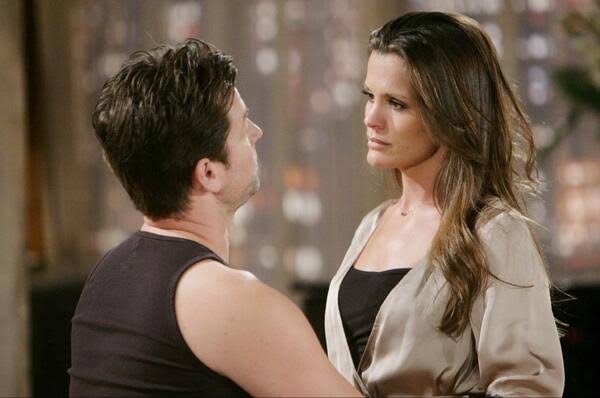 The Young And The Restless Spoilers For The Week Of November 11: Summer And Ashley Stunned Over Chaos!

The Young And The Restless Spoilers for the upcoming week of November 2019, Chelsea will still deal with her never-ending problem. The comeback of Summer and Ashley will be chaotic for them. Newmans are saving their legacy, and Amanda will unveil the name?

The Young And The Restless Spoilers: Will Trouble For Chelsea End?

The Young And The Restless spoilers say that Chelsea will have to deal with more than she can handle on her own. Phyllis is planning a trap for Chelsea. It seems like Adam Newman will jump into it because Chelsea needs his help. Adam will question Chelsea. And panicked Chelsea may spill the story of Simon in front of Adam, and that’s when he will help her. Well, the trap of Phyllis is an advantage for Adam and Chelsea. It could bring both of them together. They won’t let someone har their son.
Also, Chelsea’s history of con artists may explode in a big way. Nick Newman is on the way to his new career in politics. A bombshell will disrupt his campaign. Is Chelsea a reason for it? If it was not because of her, still things will be blown up because of her.

Summer And Ashley Stunned Over Chaos!

Summer Newman and Ashley Abbott will return to Genoa City. Summer will be stunned when she knows about Theos’ connection with the Abbott family. She will want to aid Theo, but no! Kyle will coerce her too. In a situation of chaos, she will try to give her best.
Coming from Paris, Ashley will meet the same upheaval as did Summer. And the spoilers say that in this conflict of family, Ashley will stand by Theo. They will connect for not being the blood relatives to the Abbotts. It will make her offer a job to Theo. She will ask him to do work for her in France. It will leave Theo in a huge decision-making stage.

Y&R: Week Of Surprises And Trouble?

Do you think Billy is right? #YR pic.twitter.com/2S51LdOfj0

Victor still wants Adam to stay a part of Newmans’. This week he will surprise Adam. It might be the right direction for Victor. Also, both Victor and Nikky Newman will work hard to save the legacy of Newman. Their family reputation is essential.
The spoilers of The Young And The Restless also indicates Paul Williams to reenter the scene. It will be exciting to watch what he uncovers because he always had some clues. Victoria Newman is also having trouble, and for Billy Abbott, he will do some plotting.

Amanda To End The Hiding?

The spoilers of the Young And The Restless say that Amanda Sinclair will uncover she was hiding. David Hamilton and Phillip will be eager to know. Whatever, she speaks will reveal the suspicion of scam, and? Will Colin Atkinson be the culprit? Stay tuned with TV Season Spoilers to get Y&R The Young and the Restless Spoilers and updates for upcoming episodes.