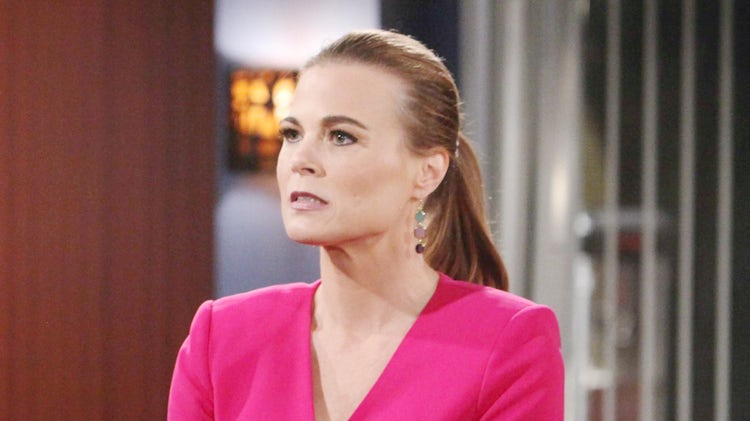 'The Young And The Restless' News: Is Gina Tognoni Fired From Y&R?

The sudden departure of Gina Tognoni isn’t a news well-received by The Young And The Restless fans. From 2014 till now, Gina has done justice to the role of Phyllis Summers in Genoa city. She even received an Emmy for her acting skills on the show. Fans are not ready to let her go and are wondering what could have happened that lead to this sudden massive change. On that note, let’s take a close look at the possibility.

The Young And The Restless: Why Michelle Is Replacing Gina

According to sources, there is no personal slight against the actress as far as the switch is concerned. It is the decision of the showrunners as they think that Michelle is more capable of portraying Phyllis on The Young And The Restless. The decision had nothing to do with Tognoni and her performance. It was simply taken keeping in mind the gains for business. Josh Griffith believes that Michelle Stafford is a better fit for the role of Phyllis and it would be good for the future of The Young And The Restless.

When Michelle starred in The Young And The Restless, those were sure some of the glory days for the CBS drama series. Even though fans have now gotten used to Gina, Griffith encourages them to take a look at those days when The Young And The Restless TRPs were on fire! Griffeth was hired to replace Mal Young and he terribly messed up the storyline. The fans didn’t agree with what was going on in the show. The Rosales and Kerry got way too much screen time. By recasting the role of Phyllis, it seems that he is trying to make amends and clean up the mess he made in the first place.

Just when Griffith decided to let Gina go, she took to Twitter. Gina expressed her gratitude towards the show and the people. She also said that she is going to miss her on-screen family and Genoa city very much. As of now, the actress hasn’t revealed any future plans and what caused her to leave the show. Moreover, she hasn’t posted anything that reflects negativity.
Griffith promises fans that he is doing his best to make the day time soap return to its original glory. Also, according to him, Michelle Stafford is the way to go. Let us know what you think of this decision in the comments below. Stay tuned with TV Season Spoilers to get Y&R The Young and the Restless