The Young and the Restless spoilers tease that there are some very interesting storylines coming up on the show. The new couple Abby and Chance might have to face some shock. The spoilers tease that Abby might be pregnant and that may shock everyone in the town. What will happen there? Keep reading to know more about the storylines-

The Young and the Restless Spoilers: Will Chance Disappoint Abby?

Fans who have been keeping up with The Young and the Restless are aware that very recently Phyllis and Abby Newman had a confrontation. This confrontation led to war about their respective love lives. Abby had accused Phyllis of lying that she was someone who could keep her warm at night. She had even gloated about her adventure with Chance Chancellor. 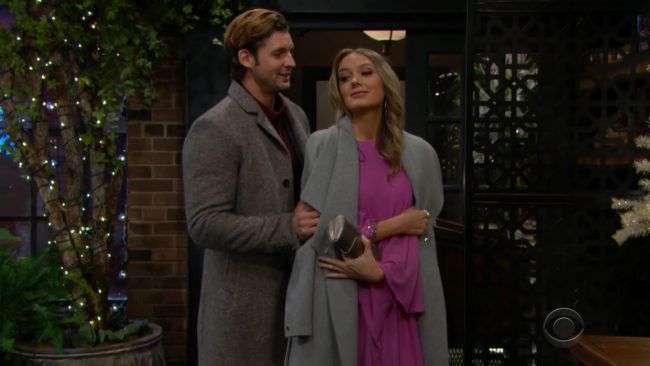 Of course, Phyllis was sure that Chance would disappoint Abby just like he has earlier disappointed all his other love interests. So now the fans are asking whether if Phyllis is right and will Chance disappoint Abby? There is a lot of drama coming up for this couple on the show. There are chances that the guy will screw up big time.

Recently there was a weird sequence that happened at Crimson Lights. There was a moment where Nate Hastings and Amanda Sinclair were bonding. That moment Abby looked at Nate with longingness. Adam made an interesting comment there. She assured Abby that she was too good for Nate. The whole thing was odd because Abby is caught up with Chance at the moment.

Do Chance And Abby Have A Serious Shot?

Abby gazing at her ex and wondering what they could be is not really a good sign. This could be a clue that there are possible troubles on the way for the new couple. However, it looks a bit weird if The Young and the Restless did not give the couple any chance. Why put two people together if there is no real shot? 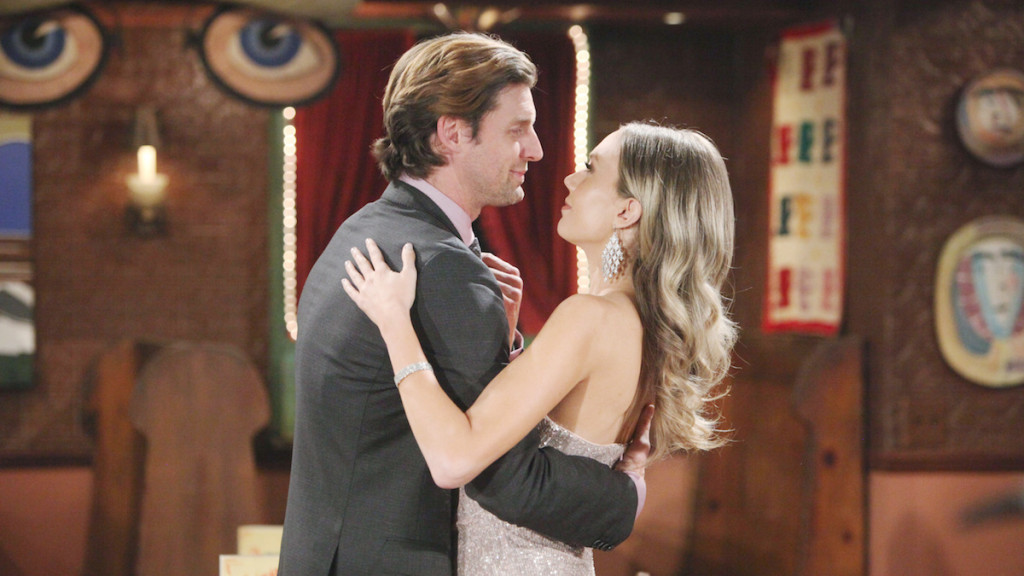 The Young and the Restless Spoilers: Is Abby Pregnant?

There might also be some conflicts that could help Chance and Abby reconnect. Sleeping together is Chance and Abby’s favorite pastime, Is it possible that Abby may end at some unexpected place? Is The Young and the Restless hinting that Abby is pregnant after this? If that happens, Abby might reconsider her breaking up with Chance.

Although, Abby won’t have to keep up with Chance just because he is the dad of her child, that is something very common in the soap opera world. They might go on to start a happy family together. This might also be a chance for Chance to be a devoted husband and father.

Is There Some Other Mystery?

There is a possibility that there is some other mystery building up in The Young and the Restless. The aforementioned strange scene of Abby looking at Nate could have something to do with it. However, it looks like Nate isn’t interested in Abby anymore. He looks to be focused on Amanda when it comes to his love life. 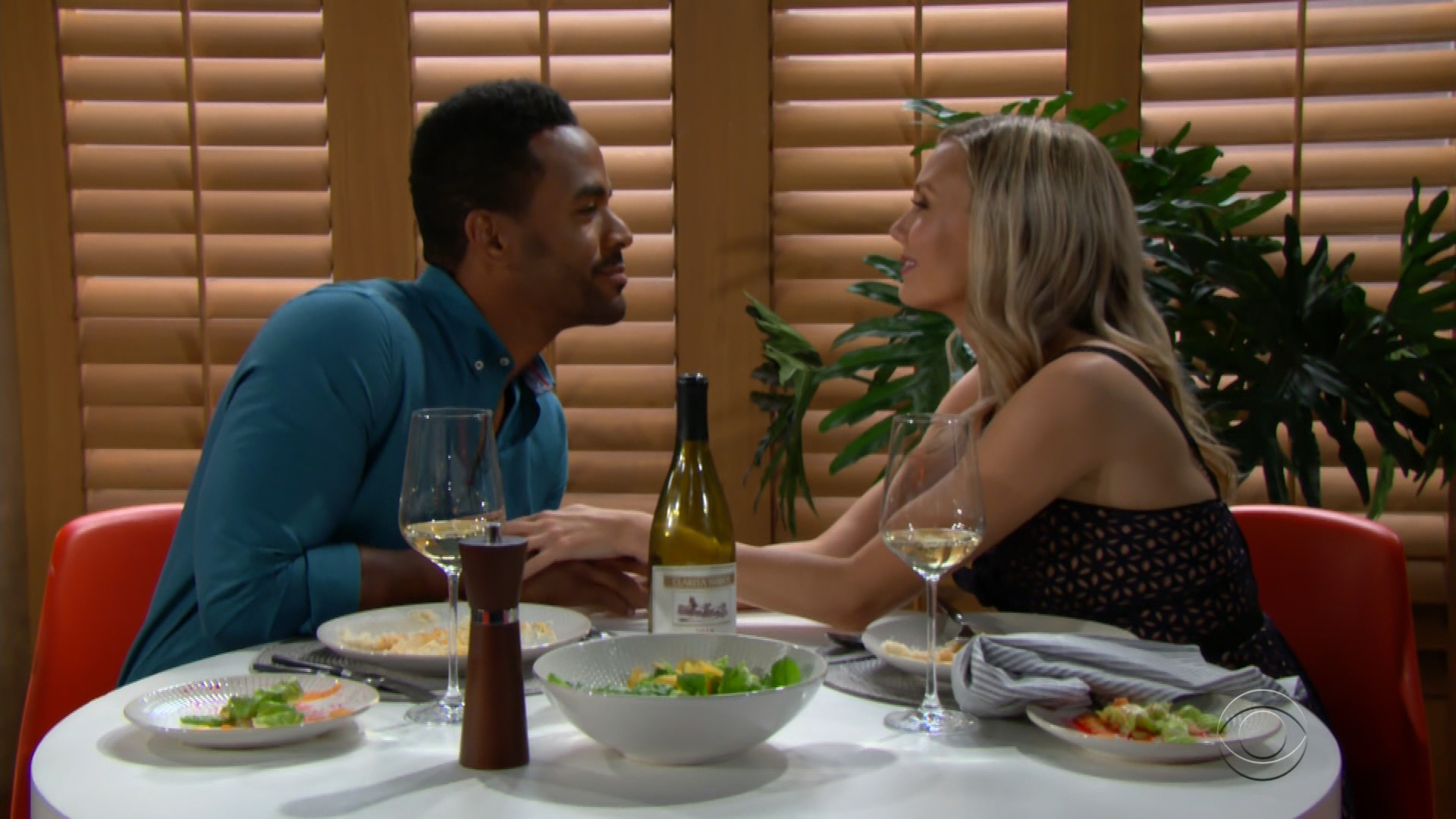 It isn’t very easy to imagine that Abby and Nate are hooking up now. So, if there is any pregnancy plot, Chance looks like a better option.

The Young and the Restless Spoilers: What Is Coming Up?

Abby is concentrating on her career sometime now. She is busy making an empire. So, she isn’t looking forward to a pregnancy and a baby right now for sure. This is exactly why this could happen now. The Young and the Restless writers might do it just now for a new dose of drama.

What do you think could happen there? Will Abby be the new mom-to-be in the town? How will Chance react to this? We will have to wait and watch to know what happens there. So, you keep watching The Days Of Our Lives for more entertainment. Stay tuned with TV Season Spoilers to get Y&R The Young and the Restless Spoilers and updates for upcoming episodes.