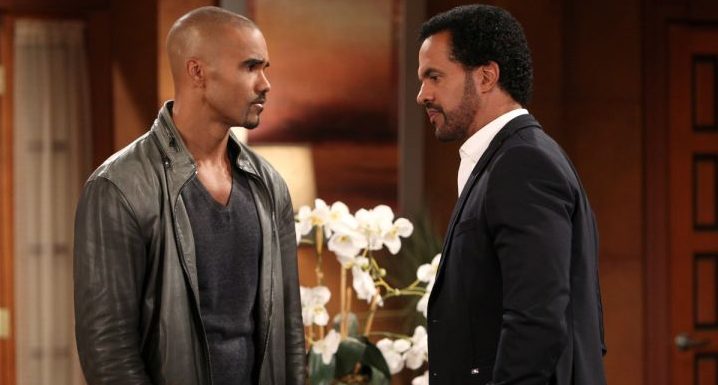 The Young and the Restless Spoilers for the upcoming week include a tribute to Kristoff and the entry of Malcolm. Neil’s sudden death is going to shock many characters on The Young and the Restless. The show wants to honor both the deceased actor and his character. Devon and Lily don’t have any idea that such a massive tragedy is going to strike them. Devon, Lily, Mattie Ashby will be the characters most affected by Neil’s sudden demise. His death storyline will unfold as the lives of the residents of the city are turned upside down.

The Young and the Restless Spoilers indicate that Malcolm will soon join the trio. They are going to remember Neil fondly and keep his memory alive. After all, they have only each other to lean on. Neil’s sudden demise is going to devastate all four of them. Genoa city is mourning the loss of a beloved character. The scene in which Malcolm appears on Davon’s door is absolutely speechless. The rest of the mourning scenes are sure to leave the fans teary-eyed.

The Young and the Restless Spoilers: Tribute To Neil’s Sad Demise

The entire upcoming storyline is going to be filled with tears. This phenomenon is not an uncommon one for a daily soap. Although this time, the tears are going to be real. Kristoff St. John passed away due to hypertrophic heart failure. Since 2014, the star was chronically depressed about his son Julian committing suicide. He threw himself to alcohol in trying to cope with the pain of his son’s death.
There is going to be a stand-alone episode in which all his co-stars are going to share their memories of Kristoff. They will also reminisce the time spent with him. It is also going to bring a number of people from the past who were a part of Neil’s on-screen family including brother Malcolm.

What Else Is Going On In Genoa City?

Ashley is supposed to return for Abbey’s big night. Abbey is going to be a little at first, but things will fall in place. Jack will greet Ashley at the restaurant opening. He will also uncover some more shadiness at Jabott. Davon will ask Lily about Neil’s whereabouts. He is worried about the fact that Neil is not on time as he said. Also, the last time Lily spoke to him, he was recharging his battery, all ready to hit the dance floor. And this is how his storyline will unfold.
Just by looking at the upcoming storyline, we can say that there are going to be plenty of intense scenes. We are going to see how everybody copes up with the sudden demise of a beloved character on the show. The entry of Malcolm, Neil’s brother is going to be the highlight of the episode.
The upcoming scenes are gripping and you won’t wanna miss these. Stay tuned with TV Season Spoilers to get Y&R The Young and the Restless