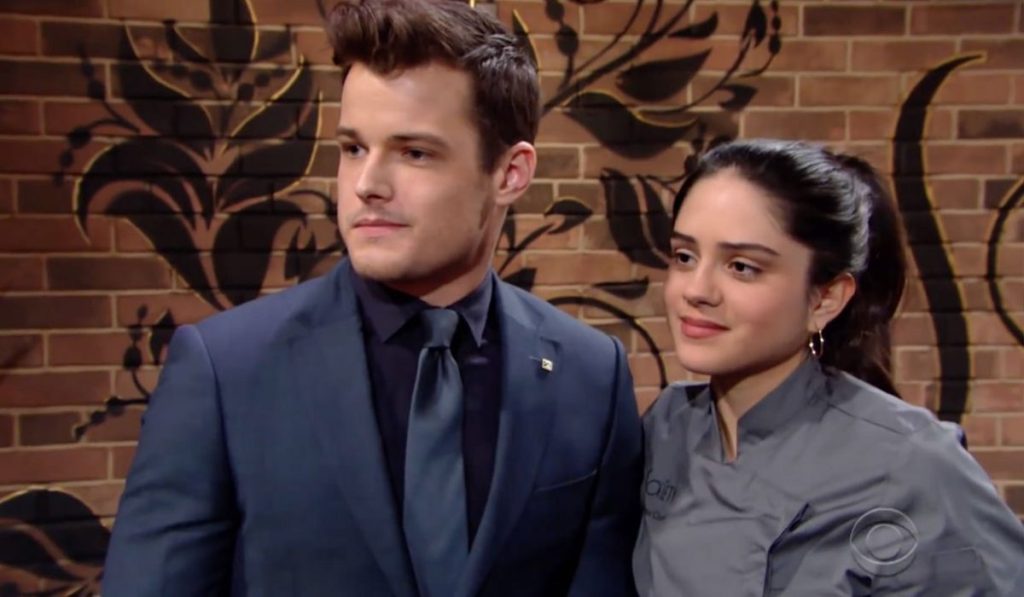 'The Young And The Restless' Spoilers: Kyle And Lola Tying The Knot? Is Summer Pregnant?

The Young And The Restless Spoilers tease Summer is still not over her ex-husband rejecting her. Even though she is going to go traipsing around the town with her new boy toy Theo, she will be stuck on letting the storm out on Lola and Kyle. Celeste is going to be on Y&R as Lola’s mom. Josh Griffeth was giving some details about the character when he spilled a significant spoiler. He said that she would try to be a part of Lola’s life again by planning her big day. Kyle and Lola’s relationship will also be put to the test.

‘The Young And The Restless’ Spoilers: Is Kyle Going To Pop The Question?

Kyle and Loa have been living together for a long time. Their relationship is already under big tests. Starting from cohabitation to Summer’s dirty tricks, the couple has been through a lot and has yet to see more. In the middle of all that, Josh Griffeth’s statement indicates that Kyle might soon pop the question to Lola. From his end, his marriage to Summer is over. He loves Lola and thinks that they can’t be apart.

Kyle and Lola might face some more adversities before they finally walk down the aisle. It will have two outcomes. Either their relationship and bond will become stronger. Another possibility is that if their relationship can’t survive this blow, they might go ahead and break up. He won’t want to end up with another broken marriage on his plate within one year!

According to Y&R Spoilers, Summer will announce her pregnancy. Fans have been speculating this since the wedding night of Kyle and Lola. It is highly likely that Summer will use her child as a pawn to win back Kyle. This is going to be a major test to determine how strong Kyle and Lola’s relationship is. Kyle would want to step up as a father to his child. However, if Lola doesn’t decide to support him, their relationship could go down the drain pretty soon.

On the other hand, another possibility indicates that Lola might realize that it’s a time of joy for Kyle and support him; their bond could even grow stronger. Summer has been making many advances to turn Kyle and Lola away from each other. Till now, Kyle ignored her moves and didn’t pay any heed to them. But now, it’s the matter of his own child, and he won’t be disregarding it.
What will happen when Summer comes in with Theo? Will Kyle be jealous? If not, will Summer’s pregnancy change his mind? He might take some time out from Lola to focus on the mother of his child and get a little distracted after the kid is born. Will Lola be able to move past this and still manage to believe in their love? How will Lola’s mom’s entry impact their relationship? Let us know what you think in the comments below. Stay tuned with TV Season Spoilers to get Y&R The Young and the Restless