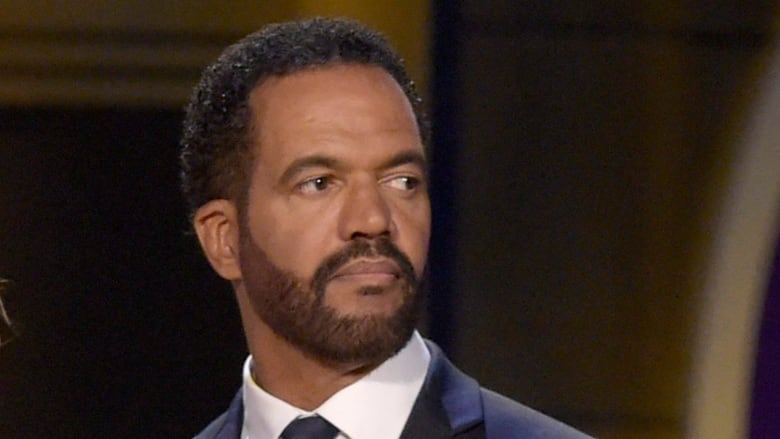 The Young and The Restless Spoilers: Late Kristoff to Get Four-Day-Long Tribute

According to The Young and The Restless Spoilers: Late Kristoff to Get Four-Day-Long Tribute, the team is gearing up to give a tribute to the late Kristoff St. John. He passed away on February 4, 2019, when he was 52 years of age. The tribute will air in late April, and it will be a summation of several episodes.

The Young and The Restless Spoilers: Late Kristoff St. John Will Get a Tribute

Kristoff played the character of Neil Winters and was dearly loved by the fans. And, to celebrate the gem of a person that Kristoff was, three former characters of the show will make an entry. Shemar Moore, Victoria Rowell, and Mishael Morgan, the trio will mark the tribute to the late star. In order to keep the storyline going, Neil will pass away suddenly, and all his family members and friends will gather around to pay tribute to him.

The executive producer of Y&R, Anthony Morina commented that everyone will miss Kristoff and are still shocked that such a thing happened suddenly. The team hopes that the storyline and the tribute episode coming out in April will celebrate the legend that Kristoff was. Moreover, it will also give a chance for the audience to bid farewell to the star.
Sources say that this storyline will carry on till the rest of the week where Shemar Moore will appear on the screen. He will play the character of his brother, Malcolm. The show will air on April 25 and 26. This means that there will be a four-day tribute to the late star. But the tribute won’t simply end there. On April 26, there will be a special episode which will showcase Kristoff’s memorable moments, the team coming together and sharing their memories of him. Victoria and Mishael who played Neil’s wives will also come together and share their memories on the show.
Upon learning about the death of his brother, Malcolm Winters will come back to the show. He will be part of a week-long storyline that will revolve around the passing away of St. John’s Neil Winters.

Y&R Spoilers: Nikki, Victoria, and Sharon Fight For Their Lives

Since the three women are the only ones in the cabin and with the men away, JT a chance to attack them. He has already tackled the guard and will now get to the trio who tried to kill him and bury him alive. Nikki, Victoria, and Sharon are scared to death when the power goes off. They soon realize that their burner phone is missing and JT has isolated them to attack them. When he has them cornered, he ties their wrists and ankles. Making them sit on the couch, JT rants how he escaped and barely made it out alive. He is proud that is alive and will make the ladies pay. He told them that he has been stalking them since and even has a gun.
With so much at stake, it is only a matter of time until we know what exactly happens between the three ladies and the ladies. Stay tuned with TV Season Spoilers to get Y&R The Young and the Restless