According to the Young And The Restless Spoilers for Monday, Mariah Copeland will confront Theo over his actions, and Theo will again annoy her. Abby and Mariah will have chitchat on their relationships. Kyle and Summer are not in a friendzone anymore, and Villy’s relationship is dying.

The Young And The Restless Spoilers: Mariah’s Confrontation!

Theo is continuously manipulating Lola’s mind with his tricks. He wants to mess things between Kyle and Lola. Spoilers tease that while making moves towards her, Theo will urge Lola to talk with him. Mariah will be there, and her temper will be out of control. She will confront Theo for forgetting his limits with Kyle’s wife.

Mariah will warn him, saying Kyle and Lola stand with her for this. However, Theo will annoy Mariah by reminding her of Tessa. He will say she is a big star now. Mariah will be outraged with Theo’s behavior, and she will once again warn him of his misdoings. She will promise to return the favor if he creates any trouble.

Again, Theo and Lola will discuss Kyle and Summer’s road trip. Lola will confess she trusts Kyle, and Theo will confuse her, asking whether Kyle believes her the same. It won’t be a fit question for Kola’s relationship.

The Y&R Spoilers: Friends On The Table!

Abby and Mariah will have some serious conversation. Abby won’t agree with Mariah’s plans. In fact, she will be worried. Later, Mariah will ask Abby to go out to the club with her. Abby will mention taking Chance there. However, Mariah will argue that it is not his kind of place.

Once they sit on the table, both will discuss Phyllis’ mission of seducing Chance and her flop plans of causing trouble to their date. The conversation will also shift to Tessa and Tanner Watts. Mariah will share Abby. However, their marriage was only for a few months, but she hates Tanner but also appreciates Tanner for the opportunity he has given to Tessa. In the end, she will confess that she is tired of everything.

The Young And The Restless Spoilers: A Kiss! 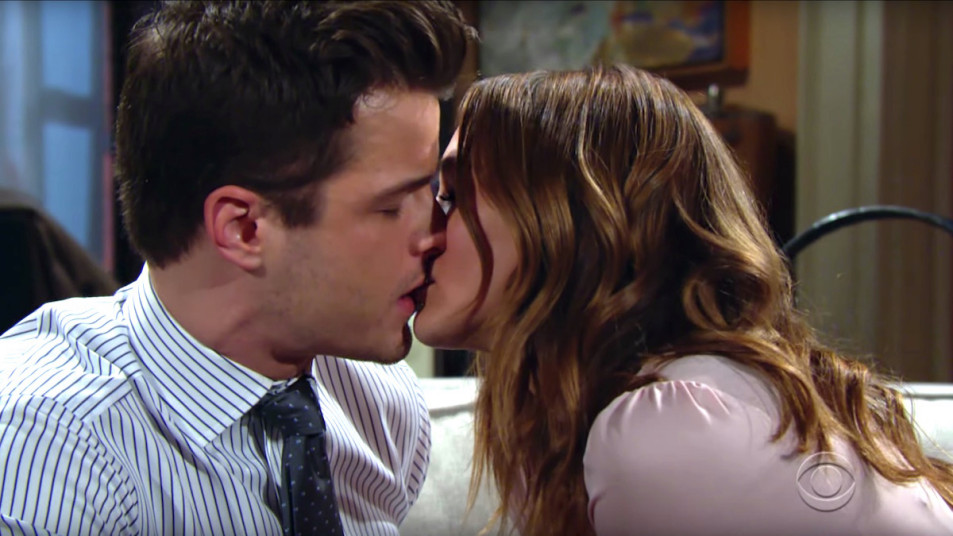 Kyle and Summer will celebrate their business victory. They will become too close to share their life grievances. Kyle will ask Summer of her relationship with Theo. She will declare herself single and happy. In return, Summer will ask Kyle if he is satisfied in his marriage. Something will lead Summer to kiss Kyle, and he will kiss back.

After having a steamy kiss, Kyle will push back, apologizing to her for the misunderstanding. He will say that he wants to work out the things with Lola. Summer will feel awkward and start gathering her stuff. Kyle will assure her that it’s okay, but his ex-wife will leave feeling humiliated.

The Y&R Spoilers: Villy Not Happy 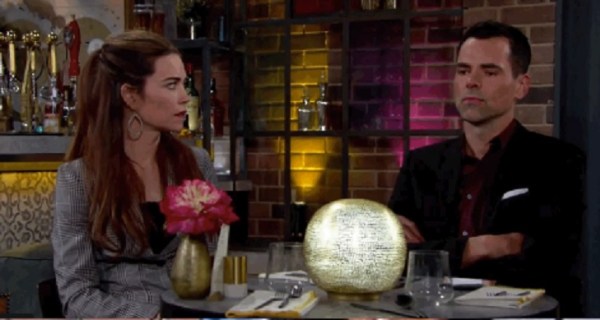 Billy will Amanda at the dive bar. He will share his complications in his relationship with Victoria. Billy will be frustrated with Victoria’s reactions to his thoughts. Amanda doesn’t want any harm to Villy’s relationship. She will wish him luck. However, Billy will say that it is just a friendship and not an affair. Someone will secretly click their pictures.

On the other hand, Victoria will ask for support from Nick. He will give her a hug and advice. According to him, Billy should help, and Victoria will say if he doesn’t, then she has no other options for their relationship. Stay tuned with TV Season Spoilers to get Y&R The Young and the Restless Spoilers and updates for upcoming episodes.