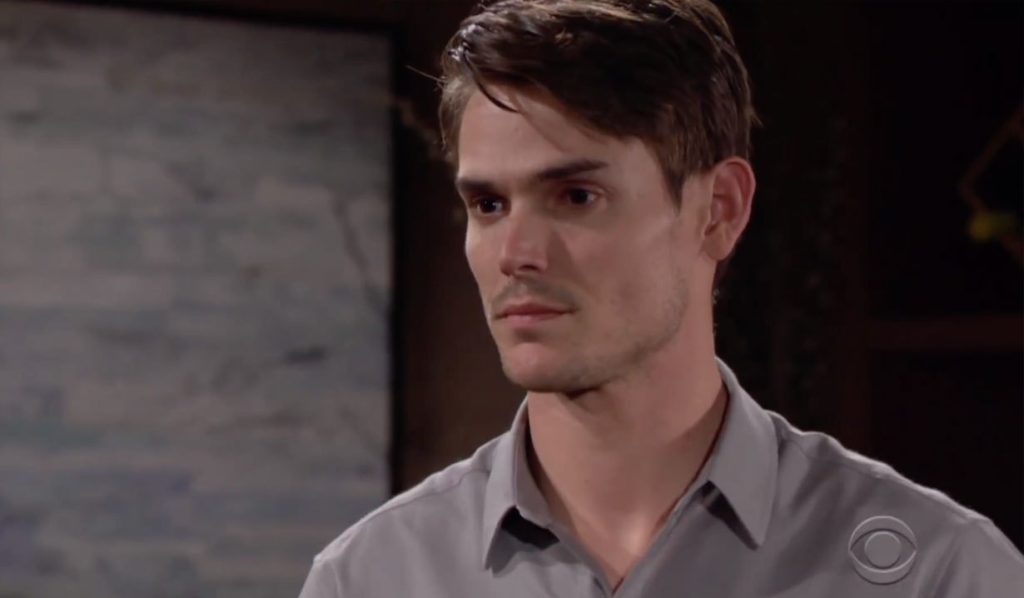 It seems like daily soaps are in love with an imposter storyline. According to The Young And The Restless Spoilers, the show could be sliding in the imposter storyline shortly. We are aware of how much hype Adam’s return is creating. He is back from the dead and is causing a lot of chaos back home. All his siblings think that his return is dangerous for the family. Victor is trying to maintain peace in the family.
The Young And The Restless Spoilers suggest that Rey is going to keep tabs on Adam’s activities. It seems like the suspicions regarding Adam is likely to cause someone to hire Rey to do the job he is best at. As we all know, he has been fired from the Genoa City Police department. It’s only a matter of time he might find himself struggling for paychecks. Adam’s return is a big opportunity for him to start brushing up on his skills as an investigator.

The Young And The Restless Spoilers: Is Gabriel Bingham Adam’s Imposter?

Gabriel Bingham had a fatal car accident. But is he really dead? Josh Griffin indicated via his teaser that Adam’s return is going to be filled with plenty of drama. He reveals the return of the prodigal son and then leaves the question with a question mark. He also asks whether the “real” Adam is alive. What could he mean by that sentence? He also mentions that even though Victor tries his best to keep his family together, there are chances that he might end up in a great deal of trouble.
Adam underwent plastic surgery to look like Gabriel after the fatal car accident. When Adam pretended to be Gabe upon his arrival in Genoa City, Sage covered for him. Maybe she realized that he was Gabe. Considering that she was in love with him and was secretly married to him, this would all make sense. Moreover, Nick is currently raising Adam and Sage’s son Christian as his own. Chances are, the boy is not even a Newman. He might be a Bingham.

The Young And The Restless Spoilers: Why Would Gabe Be Back?

Gabe has been wanting to see Victor’s demise for a long time. Him imposing as Adam can be the perfect chance to take his revenge from Victor. But his plan might fall apart considering that Victor is a clever and careful man at every step. There are chances he will realize that Adam is not the real Adam. Victor has asked Nate to run some tests on Adam. What will happen when the test results come in? Will Victor know the truth about the imposter’s real identity?
The Young And The Restless producers have been teasing the viewers with a long storyline about Adam. Is it all true? Did Adam die in the car accident or the cabin explosion? Since when is this imposter thing going on? Let us know what you think in the comments below. Stay tuned with TV Season Spoilers to get Y&R The Young and the Restless