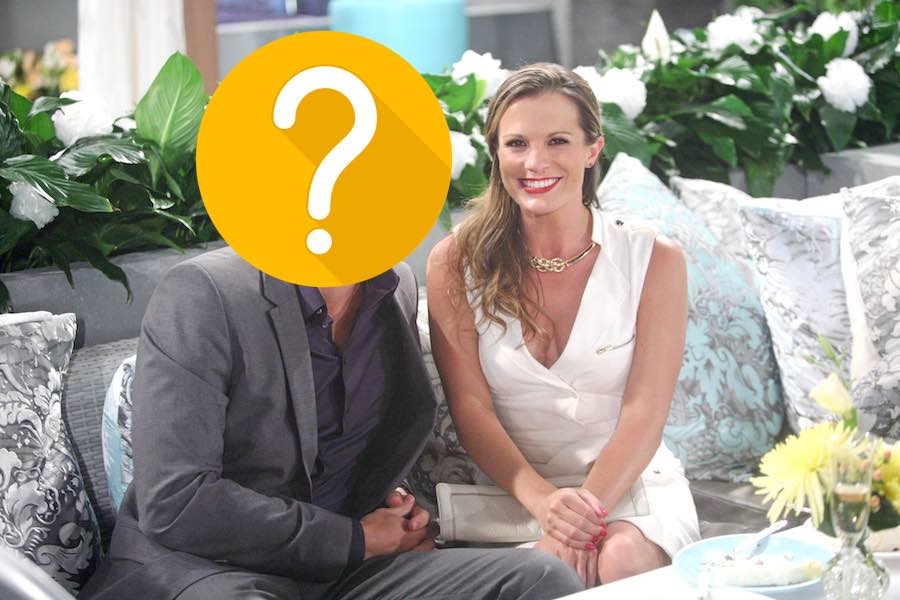 The Young and The Restless Spoilers: Updates on Adam Newman & The Trial

The Young and The Restless spoilers tease Adam’s comeback to the show might be closer than Y&R fans think. Even though the team hasn’t shared who will be playing the role. But it looks as if they have found the perfect match. There is a leak which might say that Adam’s story is moving ahead. Meanwhile, the three ladies Nikki, Victoria, and Sharon might face some jail time.

The Young and The Restless Spoilers: Updates About Adam Newman

RC Cates who is the composer and the music supervisor of the show often takes his twitter handle to share the music featuring on Y&R. He once tweeted “Let’s Take A Dip” which was played when Lola Rosales tumbled in a swimming pool. Recently, he tweeted “Chelsea Is My Wife” which could mean that Chelsea Newman might be making a comeback along with Adam Newman. If this is true then some gripping drama is on its way for the fans.

Coming up on #YR, Summer tells Victor about her big news, Devon questions Ana, and the jury reaches a verdict. pic.twitter.com/yGE5Tar7wA

Y&R spoilers say that Egan might be willing to come back to the role again which would be a great deal. If this happens then, the audience won’t have to adjust to two recasts at once. If Chelsea comes along, then it will be easier to get used to Adam. But there is also a chance that her comeback will not be as soon as Adam’s. When a viewer asked Cates if Chelsea is coming back, he replied by saying that he hopes so.
The tweet could also suggest that Adam will be crestfallen as he won’t be able to find the love of his life. He will have to struggle till he gets to have the reunion he has been waiting for. The last time we saw Chelsea was when she went for a run.
Adam could blame Victor Newman and Nick Newman when his search turns to vain. Meanwhile, giving Adam the perfect opportunity to find a new love interest. When this happens, Chelsea could re-enter the scene, creating a messy love triangle.

Jack’s love life is getting complicated. 💔 What do you think Kerry’s plan is? #YR pic.twitter.com/4bzuHcaJ50

The Young and The Restless Spoilers: Three Ladies and the Trial

Nikki, Victoria, and Sharon tried so many things to evade jail time. From scheming, scamming and stalking, the trio fought for the longest time. But looks like their time is up. As the spoilers say, the trial will pave way for destruction in the coming weeks. They will stand in front of the jury and have to face their sins. Now it will not matter if JT gets what he deserves but only what the trio did. Meanwhile, Victor will make use of all his resources so that the ladies can have visitors. Nick, Billy and the Mustache turns up to show support.

Y&R: Abbey Has a Secret to Keep

It seems as if Abbey has a big secret to keep. Lola will get a liver, but she is losing a dream. Spoilers suggest that Devon is going ahead with the restaurant sans a friend. They are already on the lookout for a new chef.
Let’s see what’s in store for the fans next. Share with us your ideas as to what will happen in the comment section down below. Stay tuned with TV Season Spoilers to get Y&R The Young and the Restless Spoilers and updates for upcoming episodes.