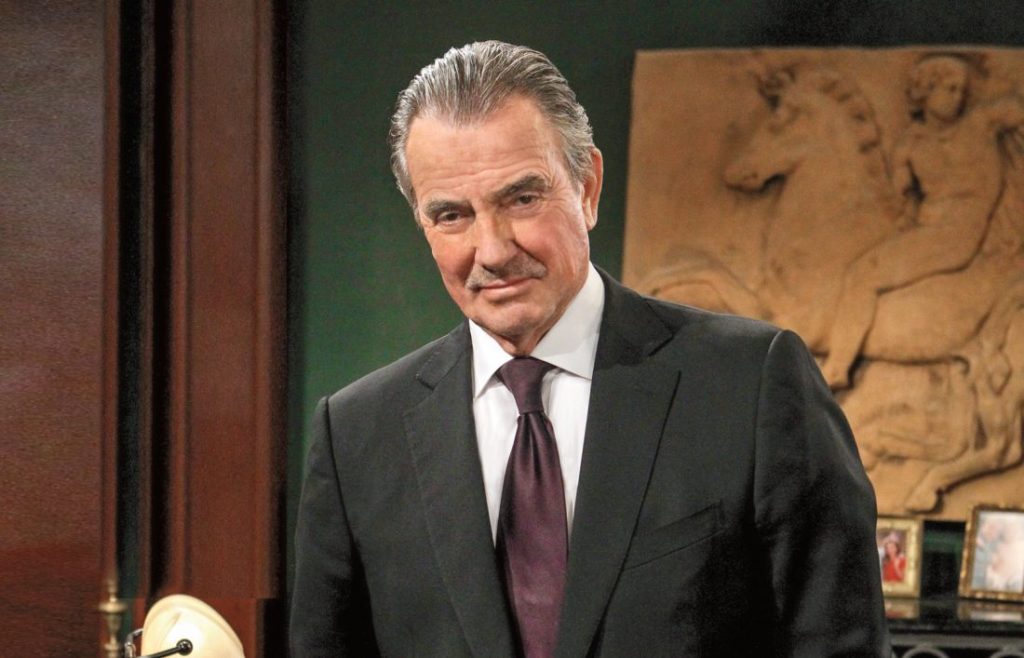 The Young And The Restless Spoilers: Victor Comes To Know About The Merger! Ashland’s Dark Secrets Coming Out

The Young and the Restless viewers know that Victoria is working on a merger with Ashland Locke. But it looks like when Victor Newman will come to know about this merger, he won’t be pleased about it. However, the head writer Josh Griffith reveals that this will soon change. Victor will eventually not only accept this merger, but he will also be happy about it. In fact, he will even start admiring his daughter even more. What will happen? Keep reading to find out.

Victor Newman Comes To Know About The Merger

The Young and the Restless viewers would recall that Victor Newman handed over the Newman Enterprises to Victoria because he felt that she was capable of taking care of it. Even though Victor does not necessarily say that, he feels that Victoria is a lot like him. So, he also expects that she would make a lot of decisions like him. However, Victor does not likes being out of the loop. He likes having control of things. So, when he finds out about the merger Victoria and Ashland are coming into, he won’t be very happy.

Even though there have been no speculations about this merger turning into a hostile takeover, it looks like Victor will initially have his reservations. However, things will change later on. Griffith recently spoke to Soap Opera Digest and revealed that this merger would prove to be a valuable asset for Newman Enterprises. Victor will soon realize that Victoria made a smart move with this merger, and he will be appreciative of his daughter. So, all of this will end on a happy note.

The Young And The Restless: Ashland And Victoria Become The Power Couple

More Victoria-related spoilers suggest that she and Ashland will not only be making headlines with the business merger, but they will also be in the news for other reasons. Ashland will confirm that he has cancer after a leaked video ends up online in public. Not just that, he and Victoria will also make the news about their relationship public. In fact, Victoria will speak about how it is like to be a power couple.

More spoilers suggest that Victoria will make a bold move. She will ask Ashland to move in with her. However, teasers suggest that Ashland’s secrets from the past will resurface, and some of them will be so dark that it would have been better if they were hidden. What could those secrets be? We will have to wait to know. Will Victoria rethink her relationship with Ashland after the truth is out? Maybe. The Young and the Restless is bringing some hot drama. So, make sure you don’t miss out on the action.