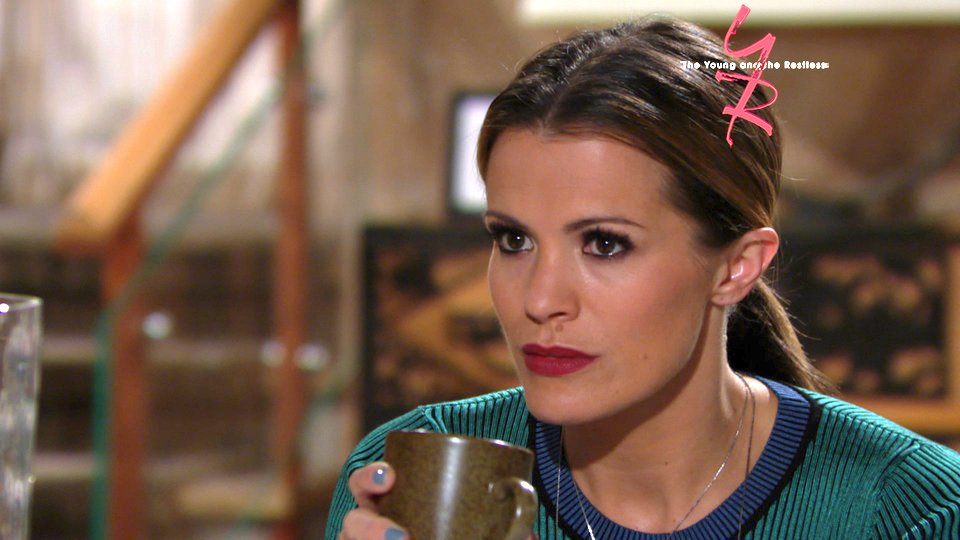 The Young And The Restless Spoilers: Jack Going To See His Sister

Jack is going off to Paris to see his sister Ashley. He will greet her outside a cafe, and she will give her an excellent tour of My Beauty. She will welcome her brother, and they will discuss a lot over lunch. She is going to ask him why he has been so eager to meet with her all this time.

There is a Jabot disaster h wants to update her about. He has some fears regarding that and thinks that his sister can help him. They will come together and fight this together as a family. They might end up making a beneficial deal. Jack will ensure Michael that everything is going well. He is worried that Adam is dragging Kevin down to something dangerous. However, Kevin assures that he will tell him if something goes wrong.
However, Michael says he knows that Kevin won’t tell him anything when the time comes. They have to outsmart Adam and fight the situation. However, it might not be the best idea considering how fierce Adam is. Their plan might eventually backfire.

The Young And The Restless Spoilers: Chelsea Chooses Nick

Adam has been trying to convince Chelsea that they are meant for each other. Even though they were deeply in love before Adam died, he is a changed man now. Chelsea developed strong feelings for Nick after getting over Adam’s death. She knows that he is dependable and can handle situations. Adam, on the other hand, is dangerous and can go to any lengths to get what he wants. Adam might not have a family to curb his dangerous impulses. He might get a little out of control.

She lost her husband…will Chelsea’s ex sell her out? Find out this week on #YR! pic.twitter.com/qfqgjwUT2S

Adam will make a plan to draw Chelsea closer to him. However, his plan will backfire. Eventually, he will be the one turning her closer to Nick!

Phyllis Is Going To Exercise Revenge On Adam

Phyllis thinks that she is in this mess because of Adam. She confides in Billy and tells her the situation. He snaps and tells Phyllis to act faster. If Adam is the reason behind her trouble, she should stop him from inflicting all the trouble into someone else’s life. Stay tuned with TV Season Spoilers to get Y&R The Young and the Restless Spoilers and updates for upcoming episodes.