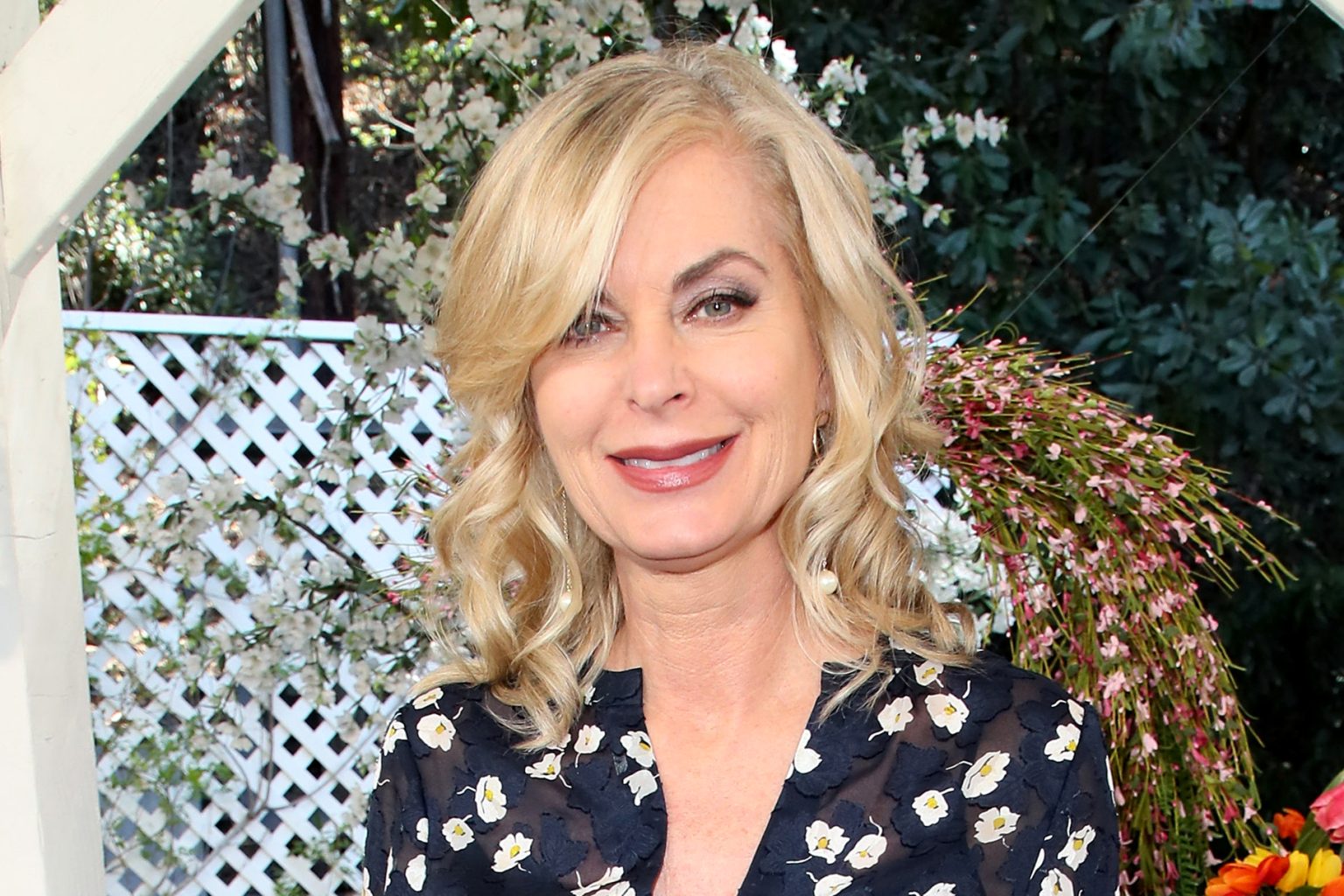 Young and the Restless: Actress Eileen Davidson Reveals The Truth Of Her Possible Return

Recently there were rumors that actress Eileen Davidson who plays Ashley Abbott on Young and the Restless, is coming in full-time on the soap opera. However, there were no reports that confirm this rumor. Putting pause to these speculations, the actress has revealed the truth to all her fans. She tweeted the truth about the rumor. Keep reading to know what Davidson has to say.

Rumors About Eileen Davidson Coming Back To Young and the Restless Cleared!

There have been many reports about actress Eileen Davidson returning to the Young and the Restless in August. While all reports suggested that she would come back for a brief period as her character Ashley Abbott, one report by columnist Lynda Hirsch claimed that she would join as a full-time cast member.

Recently Davidson took on to twitter, to tell the truth about these rumors. While she loves being a part of Young and the Restless, she isn’t coming back. In a tweet on August 30, the actress wished all her followers a happy Sunday. She continued to say that she does not know who Lynda Hirsch is. Davidson says that she hasn’t spoken to her. She went on to say that she is happy to do a few shows at Young and the Restless, but she isn’t coming full-time. We last saw Davidson on August 14.

Is Davidson Joining Days of Our Lives?

Another rumor started making rounds that Davidson is coming back to another soap opera, Days of Our Lives as Kristen DiMera. However, a recent spoiler revealed the characters’ comeback to the land of Salem. Soaps.com

has confirmed that Davidson isn’t joining DOOL. In fact, Stacy Haiduk, who took over the role back in 2018, would be coming back as Kristen DiMera.

Where Is Davidson Now?

When Eileen Davidson isn’t working for the soap opera, she keeps busy with her family. She relaxes and keeps it all very simple. The actress keeps updating her fans with all her activities via social media regularly. Recently she posted a video of her co-star Melody Thomas’ new book, Always Young and Restless. She said in the post that she can’t wait to read the book. Davidson called the book a perfect summer read and congratulated Melody. Check out her post here.

Although Eileen isn’t coming in as full-time, her casual appearances do only add to the entertainment. There is a lot going on in Young and the Restless these days. More drama will continue to unravel as the week moves forward. So, you don’t miss out on that entertainment. In the meantime, we will keep passing on all the updates about the soap opera as we get it. So, you stay tuned.