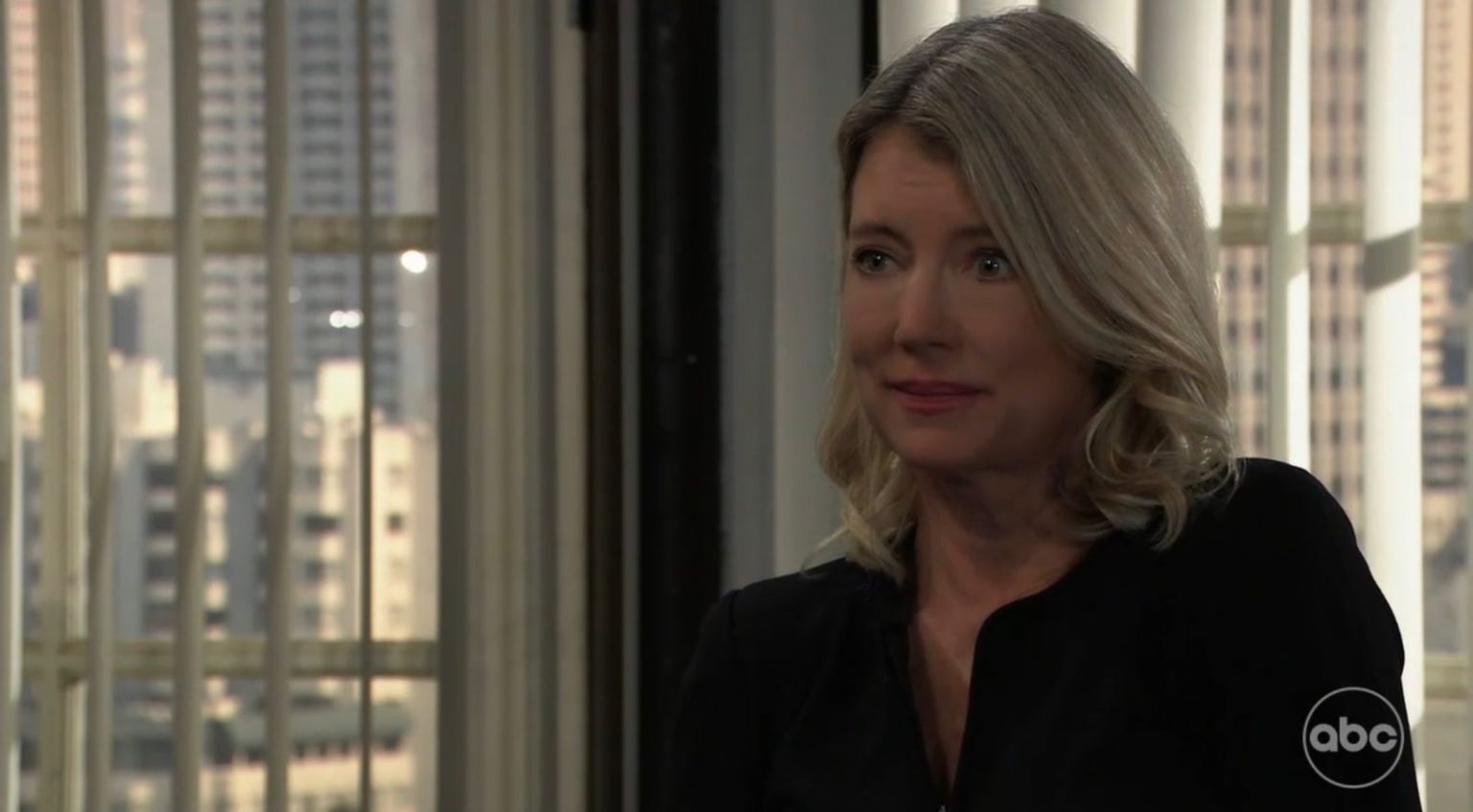 While there are chances that he might make out of the hospital alive, there is also a possibility that someone could kill him and finish the task once and for all. Nina’s redemption has been teased for months. So, would she be the person who ends up killing Peter for good? Here is everything about it.

General Hospital fans who have been keeping up with the soap know that Nina has been backed in the corner. Since she hid the truth about Sonny’s survival from everyone, she has been made the ultimate villain. But is the end of the story for her? Will she live her whole life as the villain in the story? It seems unlikely. There are speculations that Nina will be redeemed, and it will happen sooner than later.

In the December 6, 2021 episode of General Hospital, GH viewers saw Nina as she spoke to Scott and Liesl. They were talking about her case, and Nina asked how she would get redeemed? It is likely that all of this will get tied up around Peter.

Tv Season & Spoilers readers already know that there is speculation that Peter has been poisoned and he is in bad shape. While this could be a hoax, it is also possible that someone might have poisoned him.

In the week of December 13, 2021, Maxie Jones will be waiting for some news. It is likely that this will be about Peter’s fate. She will hope that Peter passes away from the poisoning and will be there to confirm the news. But what would happen if Peter wakes up and attacks Maxie?

If that happens and Nina is around, she might take matters into her own hands and kill Peter once and for all. This will give her the redemption she needs, and then we can all move forward. GH viewers know Nina blames herself for keeping Sonny away from his family. She also blames herself for Jason’s death.

Not only that, she believes that she was the reason why Peter was able to come back to Maxie, and Maxie had to give up her baby. So, she might take some drastic actions and kill Peter.

Along with everything that Nina is thinking, there is a possibility that she might also think that she is anyway going to prison. She wouldn’t want to go to jail for loving Sonny. So, she might think that if she kills Peter

and faces prison time, it will be worth it. Nina might be able to make it to Peter’s hospital room and kill him. This will get her the forgiveness she needs and put an end to Peter too. How will things roll out there?

Since Nina’s redemption storyline is underway, this looks like a plausible option. We will have to wait to see what General Hospital decides to do with all of this. So, make sure you don’t miss the action. In the meantime, Tv Season & Spoilers will keep passing on all the updates about the soap as it surfaces. Stay tuned.