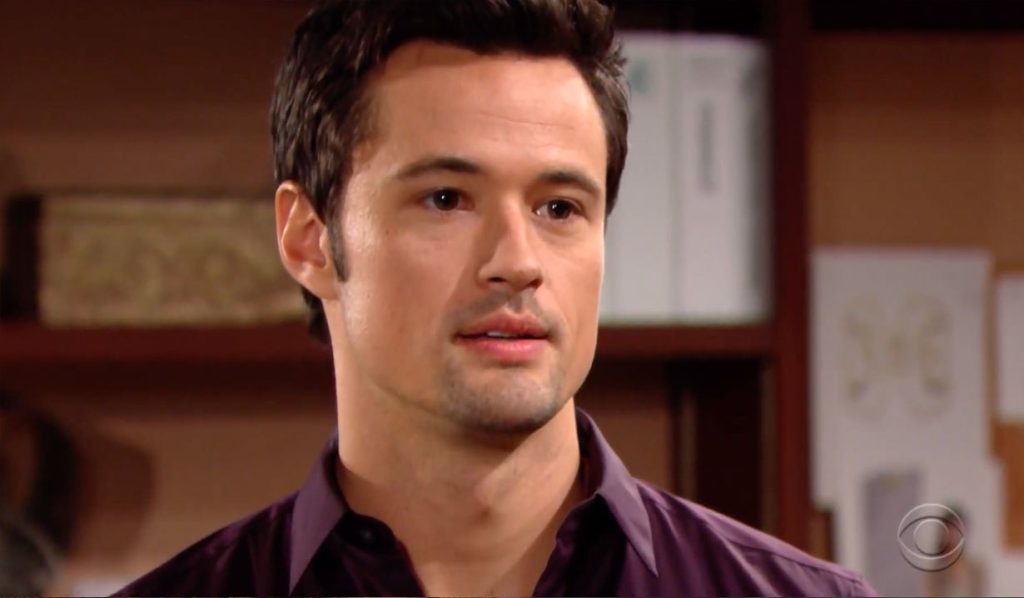 The Bold And The Beautiful Spoilers: Thomas Gets A New Love Interest, Here Is Who It Is?

The Bold and the Beautiful spoilers suggest that after years of struggling with love, Thomas Forrester might finally get his lucky lady. Long time B&B viewers would have noticed that for years, Thomas has been after women who were either not available or not good for him. There was a time when he was obsessed with Hope Logan.

But that wasn’t all true. He did it because Steffy was after Liam and wanted Hope to be distracted. So, Thomas had come into the play. However, The Bold and the Beautiful showed it like Thomas had some epic love for Hope. Either way, Hope wasn’t meant for him.

Then, he was also pretty obsessed with Caroline Spencer and spent a night with her that led to her pregnancy. His father, Ridge Forrester, tried to steal their baby. But back in the time, Caroline had made it clear that she wanted her baby daddy. And, Thomas was involved with Sally Spectra back then. So, that did not pan out.

Later on, The Bold and the Beautiful revealed that Thomas wasn’t an obsessive stalker who couldn’t let Hope go. But he was brain-addled. In fact, the soap played a disastrous storyline where he had tricked Hope into getting married to him. Thankfully, she and Zoe could bust him, but he spiraled down the wire later on. Thomas underwent brain surgery, and he has been okay after that. Right now, Thomas seems to be interested in Paris Buckingham. She is dating his cousin Zende, but that hasn’t stopped him.

However, the latest The Bold and the Beautiful spoilers suggest that things are about to change for Thomas. As per the spoilers, The Bold and the Beautiful is all set to bring a new character who will come into Thomas’s life and change everything. FC will get a new staffer, and she will become Thomas’ love interest. This is not only long overdue but is also necessary.

There is also speculation where Thomas will fight for his son’s custody in the upcoming days. So, it is possible that viewers will get to see Thomas as he settles in a new home with his family. Would you like to see Thomas actually having a familial life? Tell us in the comments below. The Bold and the Beautiful is certainly bringing some interesting storylines. So, make sure you tune in and enjoy and stay tuned at Tv Season & Spoilers for more updates about your favorite soap operas.