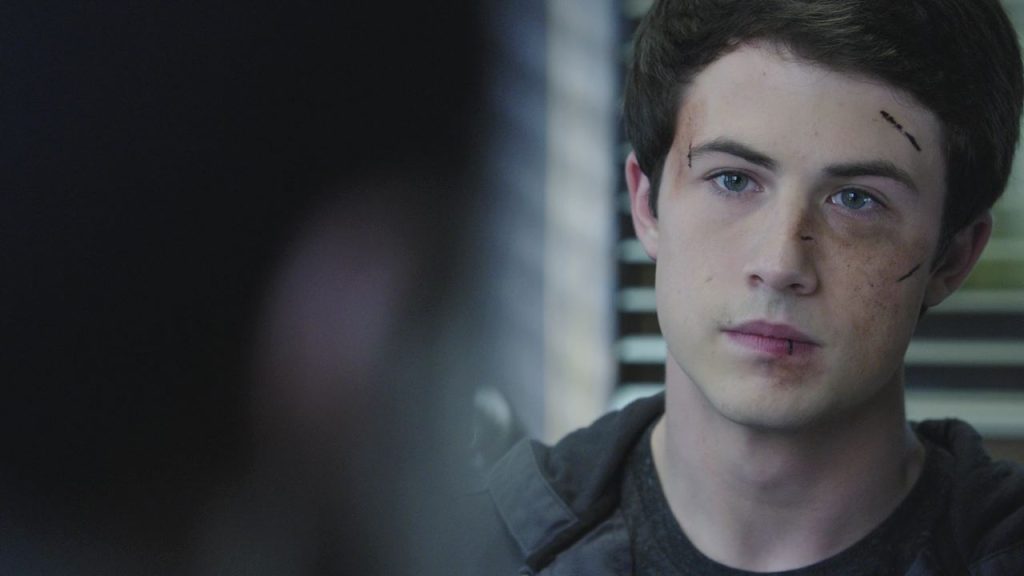 We already know that 13 Reasons Why Season 3 is going to be crazier than we ever thought. The latest and final trailer of the series confirms the same. Moreover, the video led us to the suspects in Bryce Walker’s murder, i. e. basically everyone on the show. Hence, here’s everything we know about the installment yet with a list of suspects.
The controversial drama series began with telling Hannah’s story, as she explained 13 reasons that led her to take her own life. As the story moved forward, we found out that a lot of people had a hand in the case. On the other hand, Season 2 focused on Bryce Walker’s trail and Mrs. Baker’s attempt to get her daughter justice. By the end, Bryce was let free by the court, which outraged a lot of characters on the show.

Final Trailer of 13 Reasons Why Season 3

Netflix only gave us a 13 Reasons Why Season 3 trailer less than a month before its release. The streamer had us waiting for more than a year to get any insights about the upcoming installment. As the trailer premiered, people were shocked to see the weird turn in the story. Recently, another mind-blowing video added up to the fans’ nervousness.
https://youtu.be/oMxTK3-hgeo

Who Is The Killer?

13 Reasons Why gave us the shocking disclosure that someone may have murdered Bryce Walker. A lot of characters on the show wanted the antagonist dead. However, it’s hard to pick one out of all the suspects. Hence, here’s a bunch of people that are suspected of having a hand in his murder.

One of the main suspects of the lot seems to be the protagonist of the series, Clay Jensen. As the recent trailer began, the character seemed very paranoid while passing the school corridor, soon after Bryce was announced dead. Moreover, throughout the video, he was the center of suspicion by most of the people around him.


In the end, Jensen says that the world is better without Bryce. To which, the new character Ani (Grace Saif) questions what did Clay actually do. Although, the question wasn’t as suspicious as his reaction was. The teenager remains silent after being asked the same. Moreover, he seems to carry some guilt in his eyes. Even if he turns out to be not guilty, the protagonist will surely be framed for the murder.

Jessica Davis seems to be the most prominent suspect in the case. She had her reasons and an easy way out of being framed for a crime so bizarre. Ani considers her to be behind the murder and possesses a few proofs that may claim. What do you think? Can Jessica be the killer? Tell us in the comments below.

The trailer gives us a bunch of hints that hints Justin Foley to be the killer. He tells Clay that he doesn’t know everything. Later in the video, he was found buying a gun, illegally. Moreover, Monty signs Clay that if he needs to clear his name from the murder, he needs to look a little closer to his home. This taunt was probably towards Justin as the very next shot shows him crying in the kitchen.

The signs never went very close to suggesting that Zach could be the killer. However, the latest trailer suggests that he may be. The character had his reasons, which may lead him to take this step. On the other hand, after what he did in Season 2 finale, we all knew that Tyler is dangerous. Moreover, as Zach says in the video, he even had a gun.
Tony Padilla has had a bad past and a criminal record that cannot be neglected. Clat himself doubted the character as he asked about his whereabouts on the day Bryce died. He even had issues with anger management. Do you think these are enough grounds for him to be the murderer?

When Will The Installment Premiere?

After making us wait for more than a year, 13 Reasons Why Season 3 finally returns to Netflix again. The series is set to release on August 23, 2019.